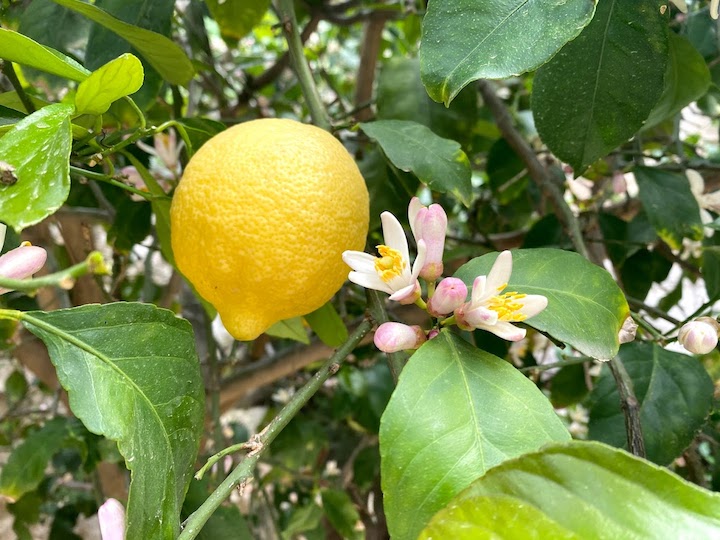 People are saying, “When will things get back to normal? When will Corona go away?”

Let’s think about this.

The plagues came for a purpose. Ancient Egypt was destroyed so the Children of Israel could be freed and receive the Torah at Mount Sinai.

My friends, please forgive me, but today, when we say, “when are we getting back to normal,” are we any different from Pharaoh? If we do not recognize this pestilence as coming from Hashem for a specific purpose, then we are not getting the message.

A few weeks ago, Rabbi Yitzchak Berkovits wrote the following about the current crisis: “Nobody in this world knows if, when and how this is going to end.”

Maybe we are never going back to “normal!” This was no ordinary event. In a matter of weeks, an invisible agent turned the entire world upside down, just as the plagues turned Ancient Egypt upside down.

On Friday night, when we sing “Lecha dodi,” we open the door to a new world. Shabbos enters and the world changes. Right now, it is “Erev Shabbos” in the history of the world, the year 5780 in the Jewish calendar. The year 6000 is the beginning of the Seventh Millennium. But it is a mitzvah to bring in Shabbos early, to add to Shabbos. Similarly, in Egypt, our bondage was shortened. Hashem freed us before the time we expected.

On Shavuos, we have a tradition to learn Torah through the night. It was dark at the top of Har Sinai when Moshe Rabbeinu ascended the mountain. “Hashem said to Moshe, ‘Behold, I come to you in the thick of the cloud….”

Zechariah ha Novi describes the days leading up to the Final Redemption: “And it will happen on that day that there will be neither clear light nor heavy darkness. This will go on for a whole day, understood only by Hashem, neither day nor night, but toward evening it will be perceived as light.”

When huge things are happening, it often seems dark and obscure. Confusion reigns until things become clear. The Ninth Plague was the plague of darkness. This was the prelude to the moment when everything exploded.

“It was at midnight, and Hashem smote every firstborn in the land of Egypt …. And Paro arose at night, he and all his servants and all Egypt, and there was a great outcry in Egypt, for there was not a house where there was not a corpse. He called to Moshe and Aharon at night and said, ‘Rise up, go out from among my people, even you, even the children of Israel, go and serve Hashem as you spoke!”

When the Torah says, “There was a great outcry in Egypt,” you can imagine the tumultuous, wild scene, Pharaoh and his servants screaming in the darkness for the Children of Israel to go away!

Do you think we are going back to “normal,” my friends?

Do you know what “normal” is?

Normal is the Garden of Eden! We have forgotten, because it has been 5780 years, but that is where we are going. Gan Eden is normal! Let’s set our sights on perfection!