Why Is Corona Not Going Away? 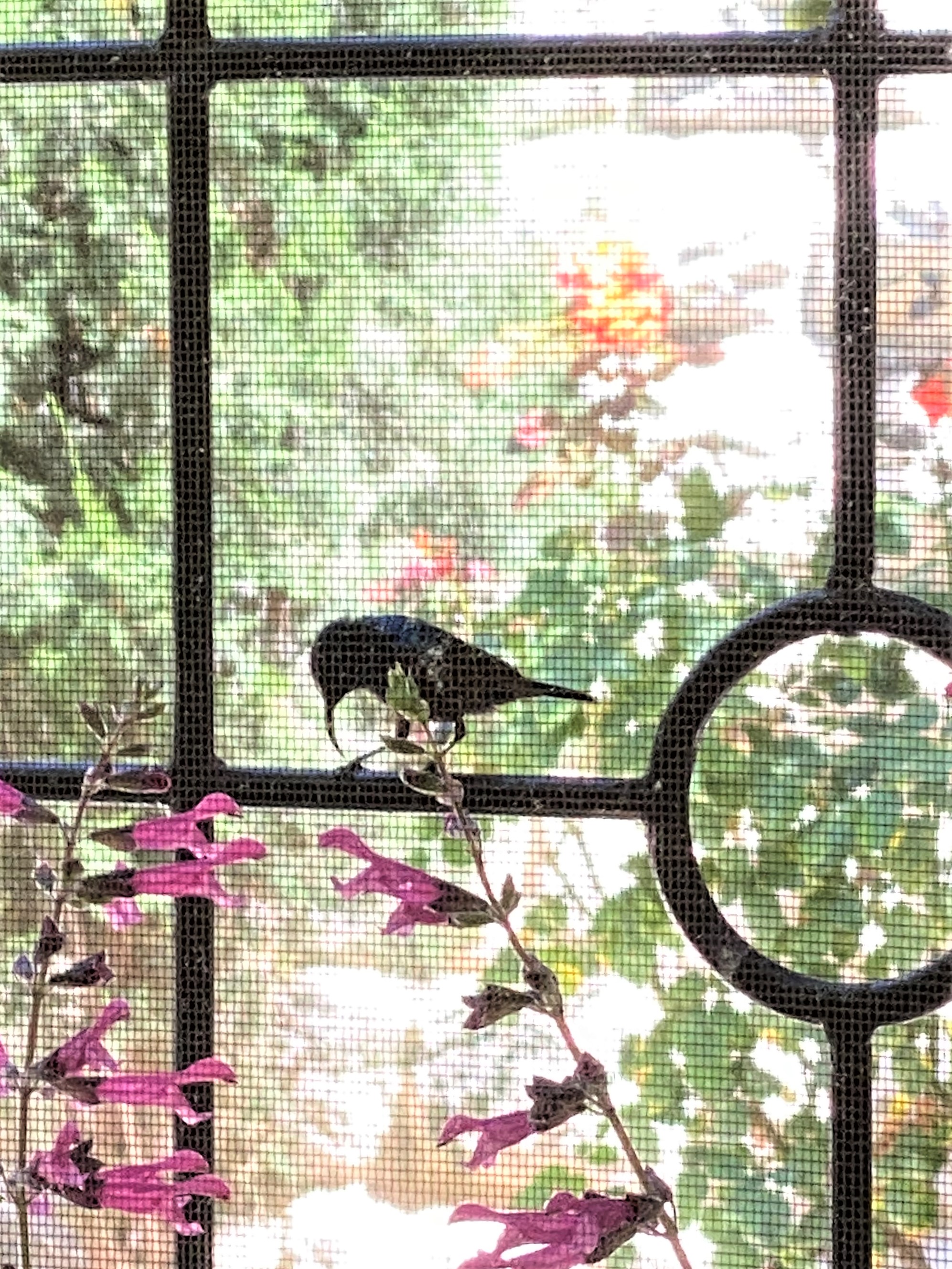 Why are we not “back to normal?”

When will Corona end?

My friends, I asked this question months ago, during the first wave of Corona. In Ancient Egypt, Pharaoh “hardened his heart” and refused to believe in Hashem. He attributed the Ten Plagues to accident. Each plague just “happened.”

Hashem tells us, “If you behave casually with Me … then I too will behave toward you with a fury of casualness ….”

Hashem conducts every detail of the universe according to plan: every breath, every breeze, the drop of a leaf, the path of a hummingbird. Nothing happens without purpose. “The heavens declare the glory of G-d, and His handiwork is proclaimed by the firmament.”

Hashem is sending a message with Corona. If we do not understand the message, then we may receive more messages, G-d forbid, and I am afraid they are going to be heavier, just as the plagues in Ancient Egypt became progressively heavier until Egypt collapsed.

The Hebrew word “bidud” means “isolation.” If one is diagnosed with Corona or is suspected to have been in contact a carrier, one must go into bidud. My friends, we have been instructed about “bidud” for thousands of years, but we have not been listening.

Several weeks ago, in the Torah Portion Balak, we read the words of Bilaam, who tried to curse the Children of Israel. Bilaam called us, “Am levadad yishkon,” and said, “Behold, it is a nation that shall dwell in solitude and not be reckoned among the nations.”

Bilaam told us millennia ago that we are destined eternally to exist in isolation!

But in our long Exile, we have contracted a sickness in which we try to imitate the other nations and become part of their culture. We cannot exist like this!

It is not simply “proper” for us to be “a nation apart.”

If we do not fulfill our destiny to be “a nation apart,” then we literally cease to exist, G-d forbid! Our essence is to live a different lifestyle in a separate land.

“Our forefathers in Egypt decided not to have the circumcision that halacha requires, saying ‘Let us be like the Egyptians.’ In response, Hashem ‘turned the Egyptians’ hearts to hate [us].’ The Jews thought that if they would be less … different from their hosts, there would be less friction between them … that life would be easier.… [But] just the opposite occurred. The more they tried to imitate the Egyptians, the more the Egyptians shunned them!”

“Bidud,” isolation, is our essence.

But someone asked me: what about the rest of the world? Why are they suffering from Corona? Why do they also have to go into “bidud?”

Hashem is telling them: “Do you want to isolate the Children of Israel?

“Isolate them for honor and respect!

“Recognize that they are My Chosen Nation, which I created to show you how to live!

“Recognize that your entire blessing comes from them! Then you will be rewarded!”

When we isolate ourselves from them and their culture, then they will isolate us for praise! Then we can hope to see the dawn of the day of our Redemption with the coming of Moshiach ben Dovid and the rebuilding of the Bais Hamikdosh soon in our days!