Do You Think I Am A Calm Person? 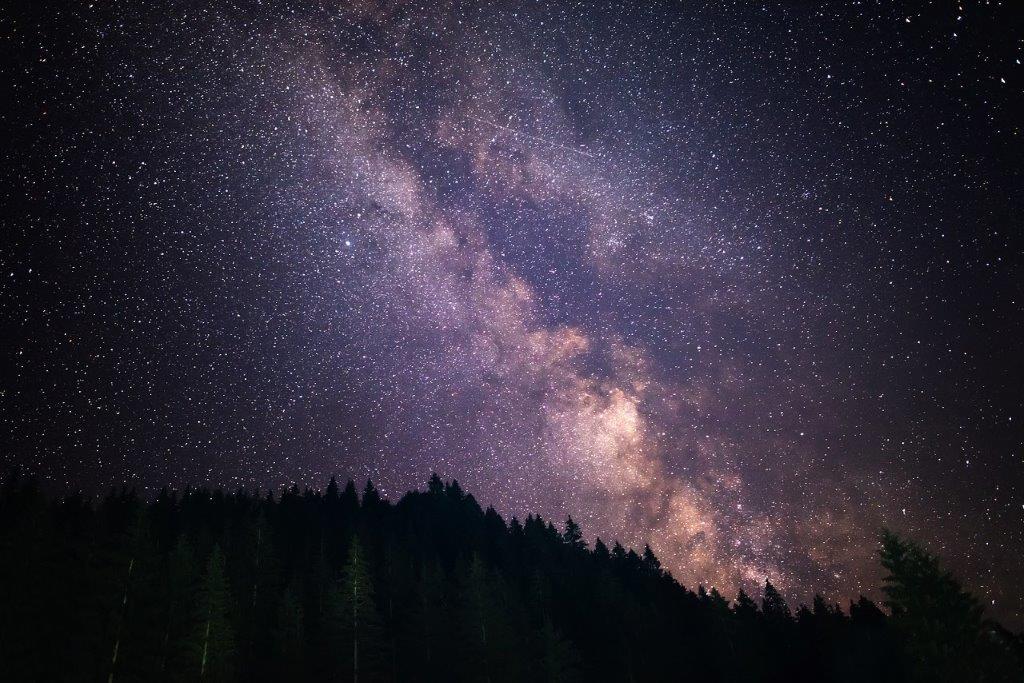 The opening scene of this week’s Parsha always thrills me. I see Yaakov Avinu in this vast world with the stars above him, setting out on the journey which will change world history forever. He is completely alone; there is no one else … until he becomes aware of the malachim going up and down the ladder and Hashem standing over him. This stunning vision is eternally etched into the consciousness of the entire world.

This is the first time Hashem speaks to Yaakov Avinu. (See Rashi on Beraishis 28:15) Just when he is so alone, fleeing for his life … fleeing from Esav and toward Lavan, precisely at this moment -- when he least expects it -- Hashem suddenly speaks to him.

This is how it always happens. The greatest moments in life occur “k’heref ayin … suddenly,” when we least expect them, “like the blink of an eye.”

I know about “k’heref ayin.” At 2 a.m. on January 10, 1966, I felt like the bottom had dropped out of my life and I was falling down an endless hole. At that moment something happened which changed my life forever. I got the incredible idea that maybe G-d is real! Suddenly, my world turned right-side up. This was the most dramatic moment of my life. I thought maybe a malach had visited me. I am probably imagining it, but we do believe in malachim. We speak to them at least every Friday night, when we say “Shalom Aleichem” and welcome them to our home!

Five years ago, two weeks after cancer surgery, I was in mental and physical pain. When I finally managed to get some sleep, I had a beautiful and vivid dream that I was inside the Bais Hamikdosh. This was a perfect place, like being inside the Gemora or maybe Gan Eden. Everything became clear. I suddenly understood why I had to have cancer, surgery and all the suffering, and I saw how everything that happens in this world is l’tova, for the good.

Suddenly, when we least expect it, Hashem opens our eyes!

“Yaakov awoke from his sleep and said, ‘Surely Hashem is present in this place and I did not know!” (Beraishis 28:16)

My friends, we have to learn from this.

We do not know where we are. We do not see how close we are to the Sunrise, the Geula Shelemah, the Final Redemption.

“Surely, Hashem is in this place and I did not know!”

Any normal person is afraid. There are an infinite number of dangers in this world.

Do you think King David was born with that strength? I don’t think so.

The biography of Rabbi Moshe Feinstein zt”l describes how a bochur once said to him (to paraphrase), “I wish I were calm and peaceful like Rebbe. Rebbe never gets angry!” to which Rabbi Feinstein replied, “Do you think I am a calm person? On the contrary, I have a terrible temper, but I have worked on myself my entire life to control it.”

Similarly, we have to work on ourselves to deal with the current world scene in a constructive manner, so that we are ready for the cosmic changes about to take place. If we know that Hashem is with us; if we know that we are with Hashem, then we have a chance to make it through to the Great Redemption which is surely so close.

Look what Yaakov Avinu had to endure. Don’t forget, he had not yet met Lavan. He had not yet endured the death of Mama Rachel. He had not yet encountered Shechem or the sale of his beloved son, Yosef. He went through all of these things, and we, his children, have endured so much in the ensuing millennia.

And yet, my friends, we are surely close to the Finish Line, the day that Yaakov Avinu was trying to describe when he told his children, “I will tell you what will befall you in the End of Days.” (Beraishis 49:1)

The words did not leave his mouth. Hashem does not want us to know the “kaitz … the end” until it is upon us, just as Yaakov Avinu did not see Hashem until his dream suddenly unfolded before his eyes. But we can be sure the kaitz is coming and coming soon. Thus, Hashem told Yaakov, “I am with you, and I will guard you wherever you go, and I will return you to this soil, for I will not forsake you until I will have done what I have spoken.” (Beraishis 28:15)

My friends, it isn’t easy, but in the end we really do not have to be afraid. We have to work on ourselves, but we can do it. This is really the key to survival. We have to remember Hashem’s words to our Father Yaakov, “I am with you.”