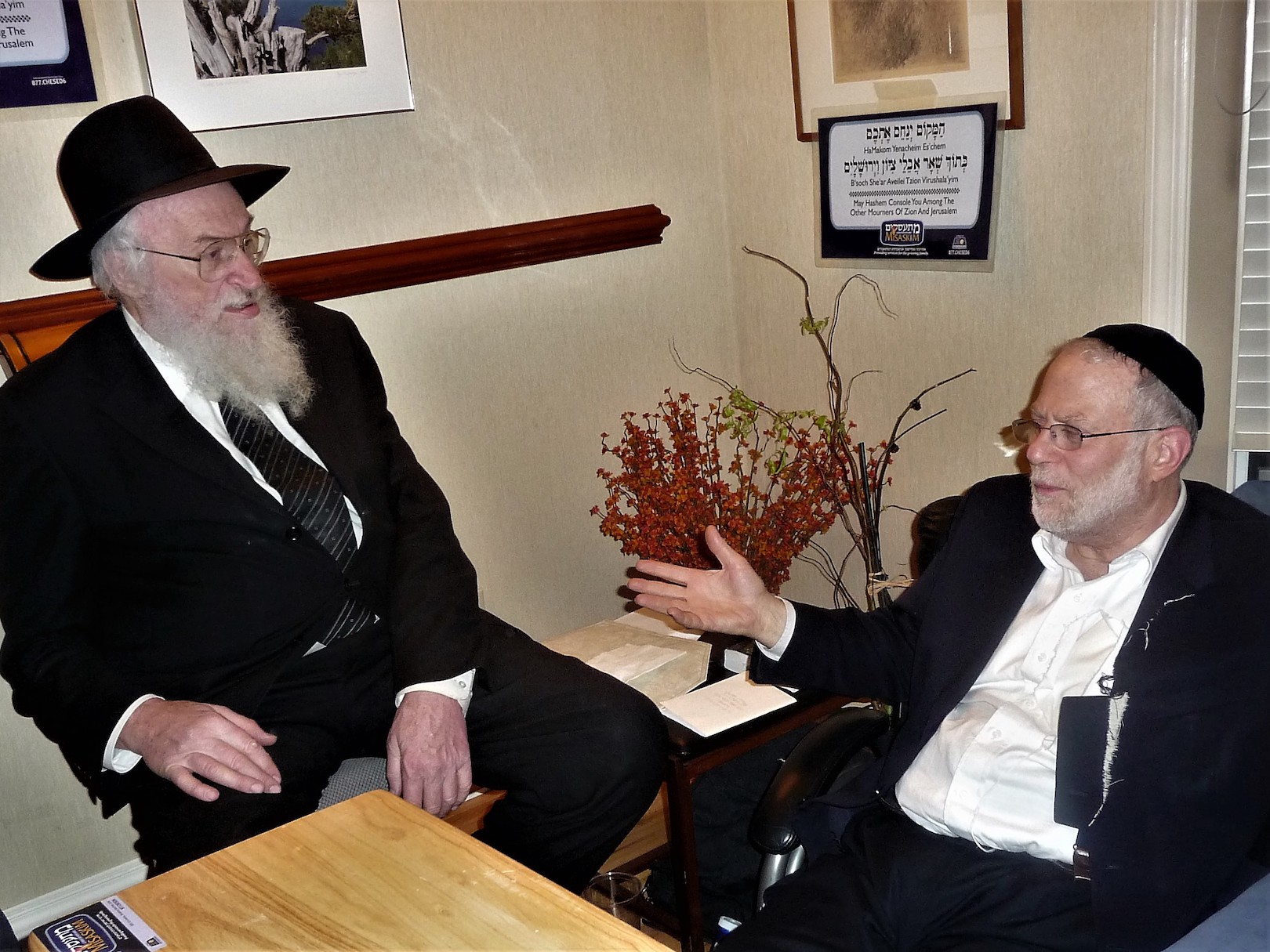 Corona is a year old.

This plague was first mentioned in the news on December 31, 2019. At first its significance was not understood, but since then it has turned the entire world upside down. We heard recently about a once-wealthy country where people have been basically confined to their homes for eight months. The social, cultural, economic and psychological structure of world society has been uprooted.

This week we read Parshas Bo, which describes the final three plagues in Mitzraim. You have heard me mention often that the Chofetz Chaim zt”l said, “we can learn about the end of our exile from what happened at the end of our exile in Egypt.” It seems clear that Corona is a sign from Shomayim that contemporary world culture, which rejects Hashem’s Existence as Paro rejected His Existence, must be humbled. As Moshe Rabbeinu says to him, “Until when will you refuse to be humbled before [Hashem]?”

The plagues made it clear not only to Paro and to Mitzraim, but in fact to the entire world, that all events are controlled not by man but by G-d. Our contemporary culture needs this same lesson. The descendants of Esav believe that they control life on this planet, and that, through their technology, they will create a paradise.

What they have created, in fact, is a black hole of destruction and chaos. Man’s imagined control over this world is one of the great delusions of history, on a level with the delusion of those who built the Tower of Bavel.

“Human beings believe, in their arrogance, that if they continue developing the world on the basis of an ever-expanding science and technology, they will eventually achieve an environment that will afford everyone unlimited gratification of the senses and a life of untrammeled ease and pleasure. There can be no greater error than this…. Every advance in technology will be used for destruction and ruin….” (Rabbi Eliyahu Eliezer Dessler zt”l, from a 1944 lecture)

Now, some seventy-five years after Rabbi Dessler spoke these words, the plague of Corona is decimating the arrogant world culture, just as the plagues decimated Mitzraim. If we want to survive, we have to learn the lessons of Mitzraim. Our ancestors “cried out, [and] their outcry … went up to G-d.” (Shemos 2:23) Immediately, in response to their outcry, Hashem sent the redeemer, as it says, “G-d heard their moaning and G-d remembered His covenant with Avraham, with Yitzchak and with Yaakov. G-d saw the Children of Israel and G-d knew.” (ibid 2:24-25)

Now, we are once again facing a hostile world which wants to destroy us. We have to remember from where our redemption came.

It is amazing. I have noticed in myself similar “symptoms” as our ancestors in Mitzraim. The Torah tells us that they did not heed Moshe Rabbeinu’s words because of “shortness of breath and hard work.” (ibid 6:9) The burdens of Exile can become so heavy that one finds it difficult to access the stability of closeness to Hashem.

The final bracha in Shemoneh Esreh is “shalom … peace.” Peace comes at the end, after we have gone through it all, after our many prayers have been answered, at the end of history, when we have returned to Hashem in teshuva. Until then, there is no peace. Even the peace of Shabbos – which comes at the “end” of the week -- is limited by the fact that it ends!

Until Moshe Rabbeinu rescued our ancestors in Mitzraim and brought them to Har Sinai, until they had the Torah in their hand and heart, there was no peace, there was only groaning. The Torah releases mankind from mental, physical and emotional slavery.

Redemption begins when we cry out to Hashem!

Our tefillos have to reflect our sense of total dependance. I was struck by this description of the Gadol Rabbi Chaim Yisroel Belsky zt”l: “When he davened, Rav Belsky was totally focused on the words of tefillah. He would not open a sefer during chazaras hashatz or at any other time during the davening.” (Rav Belsky, Artscroll/Mesorah, page 505) We have to learn from this holy man.

We need to connect to Shomayim now so that Hashem will save us! We need to pour out our hearts like rain! “Oseh Shalom … He Who makes peace in His heights, may He make peace upon us and upon all Israel … Amen!” (Kaddish)

Chazaras ha shatz: Repetition of the Shemoneh Esreh prayer by the one who is leading the prayers