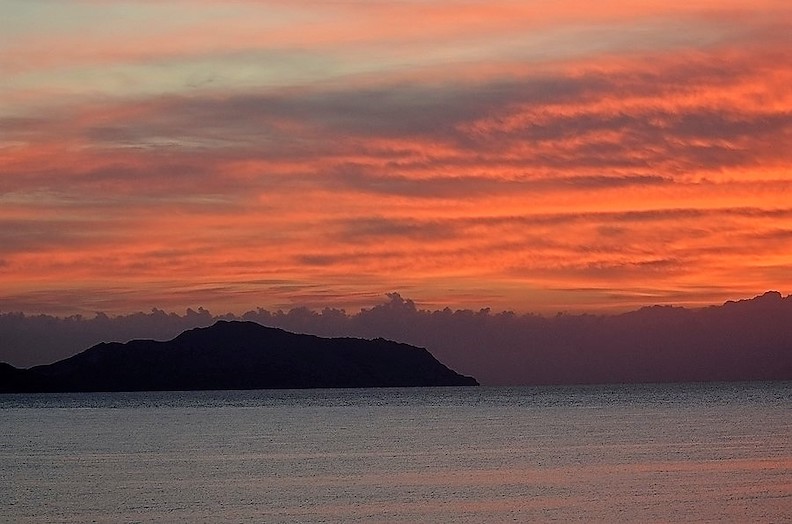 Our ancestors were caught between the Egyptian army and the sea. Yes, they had just been released from slavery by unprecedented miracles, but … do we always recognize a miracle? Do we recognize miracles today?

I saw in the writings of Rabbi Yaakov Galinsky zt”l a remarkable perspective. It’s a little hard for us to grasp this, but, when they left Egypt, the Children of Israel had “no mitzvos to their merit to deserve being redeemed!” (Parshas Bo, page 211)

To this very day, we repeat these words at every bris milah.

Each of these mitzvos involves blood: the blood of the sacrifice and the blood of the circumcision. Rabbi Galinsky stresses that our ancestors in Ancient Egypt had reached the forty-ninth level of impurity and were actually worshipping idols. As a result of their spiritual decline, they were incapable of assimilating the words of Moshe and Aharon. Tragically, most of the Children of Israel never left the land of Egypt at all, but died there in the Plague of Darkness!

This is the Black Hole of exile. We have to understand its implications for our own days!

But Hashem is merciful!

Despite their descent into Egyptian idolatry, nevertheless, the mitzvos of Bris Milah and Korban Pesach were sufficiently powerful in Hashem’s eyes to confer upon our ancestors merit to leave the Land of Egypt. Years later, in the Bais Hamikdosh, the Kohanim echoed this redemption. They literally walked in the blood of the sacrifices performed there. Every day they would flush out the floor of the Bais Hamikdosh with pure water to remove the blood.

My friends, things look bleak in today’s world. Sometimes it seems as if we are drowning in troubles, just like our ancestors. Indeed, Chazal tell us that, “[In] the generation when [Moshiach] will come, [the number of] Torah scholars will decrease. And [as for the rest of the people], their eyes will become worn out through grief and anxiety. Numerous troubles and harsh decrees will be appearing anew. Before the first [trouble] is over, a second one will hasten to appear.” (Sanhedrin 97a)

If we feel that we are being swallowed up by troubles, then we should reflect on this week’s Parsha. It looked hopeless.

But here we are, thousands of years later. We escaped from Egypt and crossed through the Sea! We heard the words of Moshe Rabbeinu: “Do not fear! Stand fast and see the salvation of Hashem that He will perform for you today …. Hashem shall make war for you and you shall remain silent!” (Shemos 14:9)

Jewish history is replete with “impossible” situations. Our entire history is one immense “impossible situation!” But we are still here and we still embrace the Torah which Hashem presented to us in that arid desert thousands of years ago.

It is time to remind ourselves of the words of a non-Jew, Mark Twain. “If the statistics are right, the Jews constitute but one percent of the human race. It suggests a nebulous dim puff of stardust lost in the blaze of the Milky Way.  Properly the Jew ought hardly to be heard of; but he is heard of, has always been heard of.  He is as prominent on the planet as any other people. He has made a marvelous fight in this world, in all the ages; and he has done it with hands tied behind him… The Egyptian, the Babylonian and the Persian rose, filled the planet with sound and splendor, then faded to dreamstuff and passed away; the Greek and the Roman followed, and made a vast noise, and they are gone; other peoples have sprung up and held their torch high for a time, but it burned out, and they sit in twilight now, or have vanished. The Jew saw them all, beat them all, and is now what he always was, exhibiting no decadence, no infirmities of age, no weakening of his parts, no slowing of his energies, no dulling of his alert and aggressive mind. All things are mortal but the Jew; all other forces pass, but he remains.  What is the secret of his immortality?” (Harper’s Magazine, 1897)

May we soon see the Geulah Shelemah with the coming of Moshiach ben Dovid!

Chazal: The Rabbis of the Mishna & Gemora