Elevate Everything On Earth 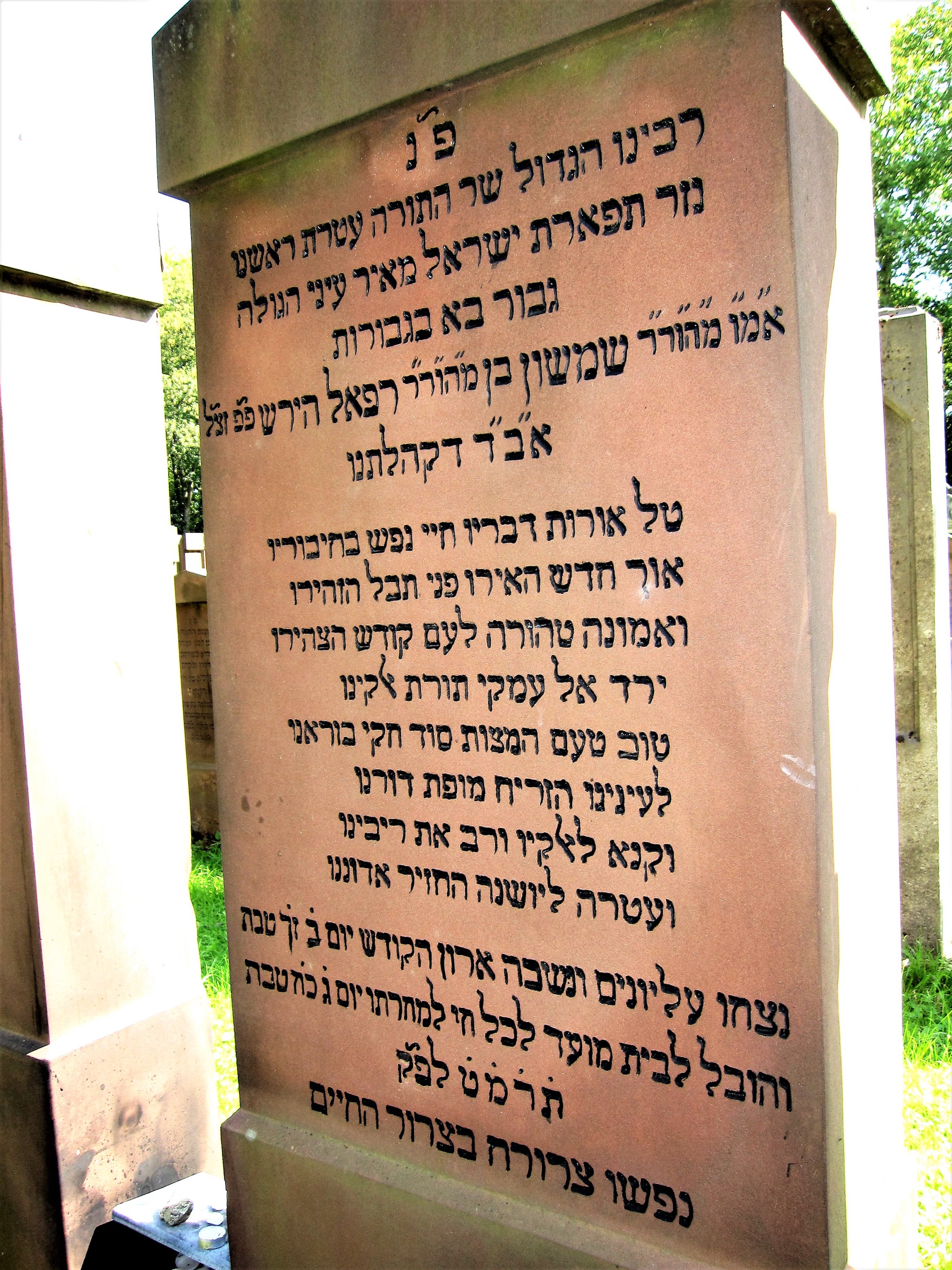 Up to now, we have been studying a historical account beginning with the creation of the world and leading up to the moment at which Am Yisroel stands before Hashem at Har Sinai. Now the Written Torah becomes explicitly a Book of Law. In the next many parshios, we begin to “learn Torah” in a more traditional sense. Not that we have never met a mitzvah before, but beginning now we are going to be immersed in the mitzvos.

The bracha on a mitzvah begins with the words, “Asher kidshanu b’mitzvosav ….” This tells us that Hashem elevates us, he makes us “kadosh” through the mitzvos. This is what makes us a Torah Nation. The mitzvos elevate us; theories and feelings do not elevate us; doing Hashem’s will elevates us.

We know where the Torah came from. “Moshe received [it] from Sinai and transmitted it to Yehoshua, Yehoshua to the Elders, the Elders to the Prophets and the Prophets transmitted it to the Men of the Great Assembly….” (Pirkei Avos 1:1) In each generation this mesorah continues, from father to son and from rebbe to talmid. The leaders of Am Yisroel are the Godolim who make sure that unadulterated Torah is transmitted to the present and future generations.

Here is how Rabbi Samson Rafael Hirsch describes the relationship between the Written and Oral Torah: “[The Chumash, the Written Torah] was not intended as a primary source of the Law. It was meant for those who were already well-versed in the Law…. The relationship between the Written Torah and the Oral Torah is like that between brief written notes taken on a scientific lecture and the lecture itself. Students who attended the oral lecture require only their brief notes to recall at any time the entire lecture.” (Commentary on Shemos 21:2)

The Great Rabbi gives a lecture. Those who want to elevate their soul will listen with utmost attention, for the Torah tells us, “choose life, so that you will live.” (Dvarim 30:19) The listeners take notes in order to remember every detail of the lecture. But the notes make sense only if one has heard the lecture.

Almost every culture has a written book of laws which contains their philosophy, their constitution, their “ethical outlook,” which is supposed to define their way of life. But this is not Torah.

Am Yisroel, lehavdil, is different. We are not guided by theory or philosophy; we are guided by commandments, each with its own intricate system of associated halachas, so that path is laid out before us down to the tiniest detail. A Jew who follows these halachas becomes increasingly elevated because he or she is following the Will of the Ruler of the Universe. In the words of Rabbi Hirsch, “Your task is not to bring what is in heaven down to you on earth, but to elevate everything on earth to [Hashem].”

Rabbi Hirsch is telling us is something we need to understand right now for our survival. We need our great rabbis, who keep us attached to the unadulterated Torah which Hashem gave us at Har Sinai. We need to listen to our Torah leaders and not decide halacha on our own. If we listen, we will return to the state of unity we had at Har Sinai when we were “k’ish echad b’lev echad … like one man with one heart.” We have grown up believing in the liberal idea of everyone knowing what is right and wrong. That was Chava’s mistake in Gan Eden. That is not a Torah idea.

We need to listen to our great rabbis. We need to “take notes on their lectures.” If we do this, then we will merit the simcha which begins this Shabbos with the advent of the month of Adar.

May we see true simcha with the coming of Moshiach ben Dovid soon in our days!

Chava: Eve, the Mother of all mankind

Gan Eden: The Garden of Eden

Mesorah: Chain of transmission of the Torah through the generations