We Do Not Have the Strength 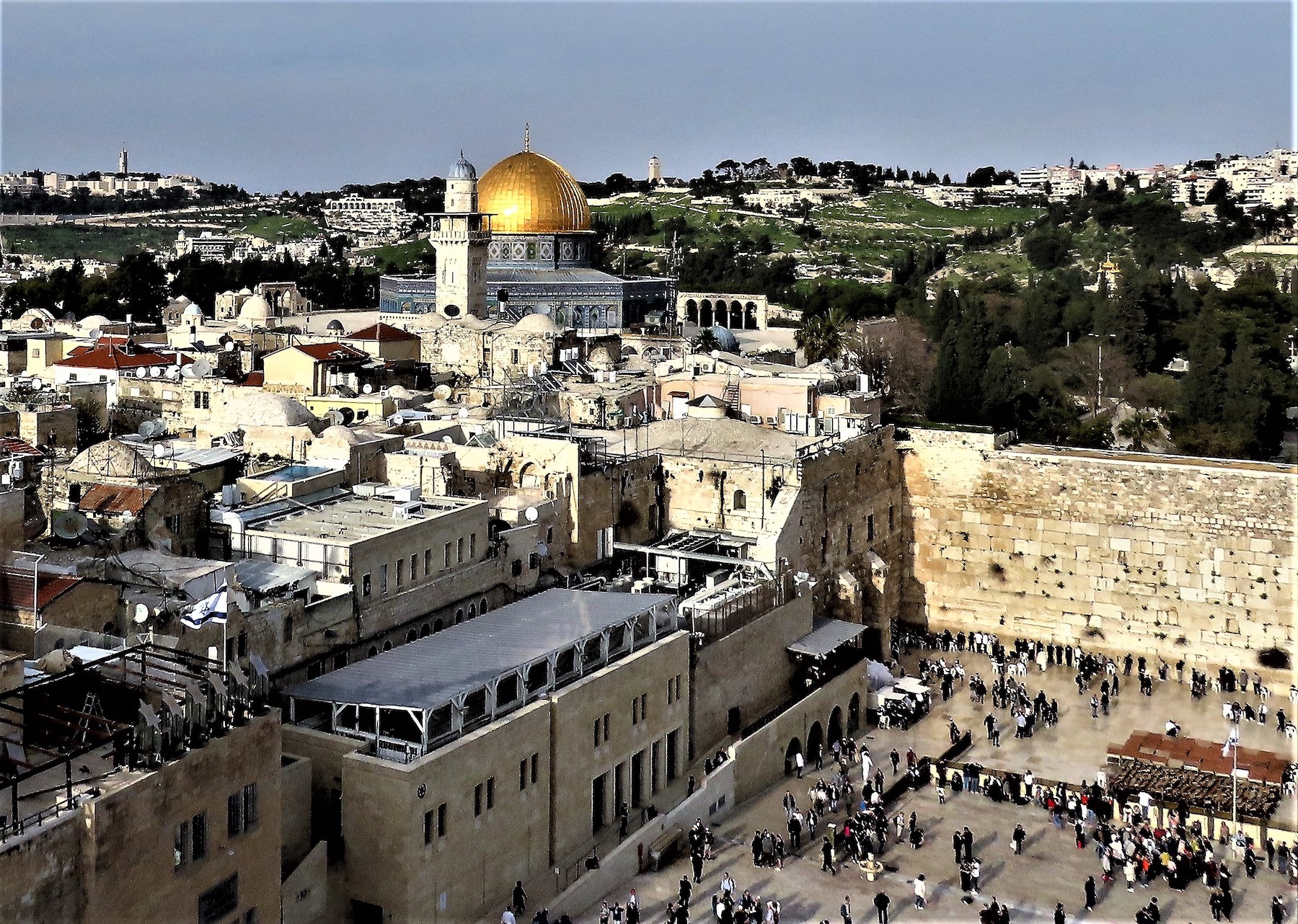 In this week’s Parsha, Hashem commands us to build the Mishkan, the traveling Sanctuary, which later became the Bais Hamikdosh, the Holy Temple, whose eternal Site is Har Ha Bayis in the Holy City of Yerushalayim. Every spiritually-sensitive person knows that right now we are not far from seeing the realization of the Jewish dream. Soon b’ezras Hashem, the Third Temple will become a reality in front of our eyes.

A passage in last week’s Parsha hints how this will come about. “Behold I send an angel before you to protect you on the way and to bring you to the place that I have made ready.” According to Midrash Tanchuma, “the place that I have made ready” refers to the Heavenly Location opposite Har ha Bayis where the Third Bais Hamikdosh is even now in readiness, waiting to descend to earth. (Rashi on Shemos 23:20)

I am going to tell you our personal adventure over the past twelve months, how Corona changed our lives and how that experience opened my eyes to what I believe is an important understanding of Jewish history and the Jewish future.

Almost exactly one year ago, my wife and I flew to Israel for a family simcha. We landed on 29 Shevat 5780, Monday, February 24, 2020, the day before Rosh Chodesh Adar. We had expected to stay in Israel through Pesach and then return to New York, but Hashem had other ideas. “Rabos machashavos b’lev ish … many plans are in man’s heart, but the counsel of Hashem, only it will prevail….” (Mishlei 19:21)

Corona happened; the world stopped; airplanes were grounded. Suddenly, everyone was wearing masks, and we could not leave Israel. After several months, when our tourist visas were about to expire, we applied to the Interior Ministry for an extension.

“But we can’t leave. It’s medically hazardous and El Al is not even flying!”

“You are no longer legal!”

Suddenly, our only option was … aliyah!

To give credit where it is due, Nefesh b’Nefesh is a great organization. Without them, I do not know how we would have accomplished aliyah. But we did. On September 24, 2020, we became citizens of Israel, and 29 Shevat 5781 (February 11, 2021) marked the First Anniversary of our arrival!

We sold our home in the United States.

I want to tell you what I learned from this.

Last week, I was looking at pictures of the movers transporting our belongings out of our former New York home. It was an emotional experience.

Please understand. We are grateful to Hashem. We are honored to live in the Holy City and the Holy Land. But when I saw those pictures, I realized that – no matter how powerfully one may desire to be in Israel –we would still be in America if Hashem had not physically taken us out and brought us here before we realized what was happening. We could not have left!

Hashem brought us out, as it were, “against our will!”

I realized that is exactly what happened in Mitzraim and so many other places in Jewish history, including – nebach! – Europe just before the Shoa. We all know that the vast majority of Bnai Yisroel never left Mitzraim with Moshe Rabbeinu! They were stuck in Golus! They did not have the strength to leave! It is shocking!

Now I understand why it says that “Hashem took us out of Egypt with a strong hand … with an outstretched arm [and] with great awesomeness!” (Dvarim 26:8) Even though the Egyptians “mistreated us and afflicted us and placed hard work upon us,” nevertheless Hashem had to pull us out of there! Otherwise, we never would have left. And the proof is that the majority of Bnai Yisroel actually never did leave!

The ties that bind one to chutz l’aretz – even if one has clear vision that it is time to depart – are so strong that one cannot leave unless Hashem actually pulls us out.

Golus is quicksand! Golus is an irresistible whirlpool sucking one underwater! Golus is a straitjacket! A prominent person said recently, “It is time to leave America, but I personally cannot do it right now.”

Multiply that by thousands!

That is why we need Hashem to rescue us, to pull us out of Golus the way He pulled our ancestors out of Mitzraim, “Hashem and not a malach!” We have to beg Hashem to save us. “Ana Hashem Hoshia na!”

“Blessed are You, Hashem, Who gathers in the dispersed of His people Israel!”