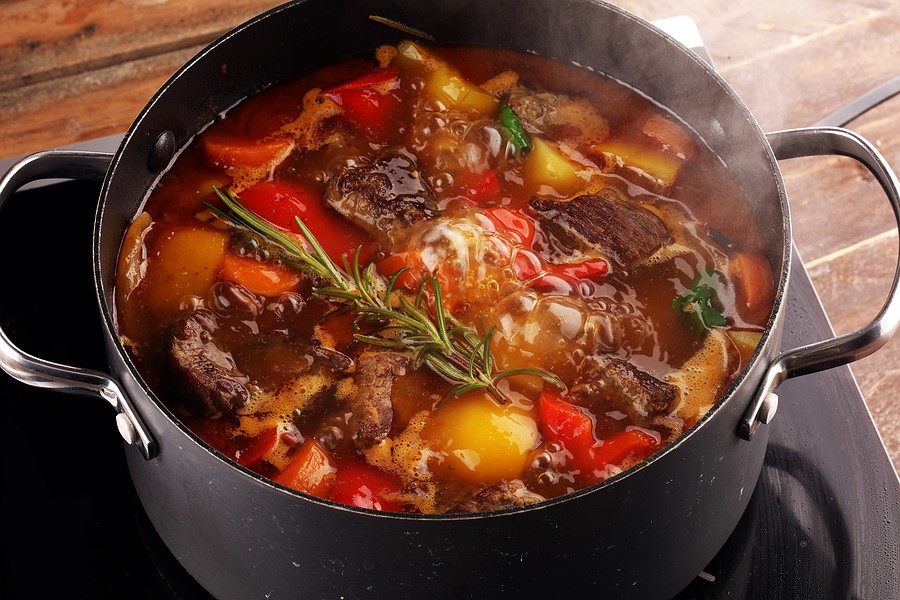 Why did our ancestors make a Golden Calf?

This was a very serious event. Because of it, Hashem was prepared to eliminate the entire generation which He liberated from Egypt. In the words of Rabbi S. R. Hirsch, Hashem said in effect to Moshe Rabbeinu, “If you do not intercede, and … no one comes forward to help the people weather the crisis and mend their ways, there is no alternative but to destroy them.” (Rabbi Hirsch on Shemos 32:10) This generation was literally playing with fire.

Rabbi Hirsch points out (commentary to Shemos 32:4) that the Calf was not made to represent Hashem; it was made to represent Moshe Rabbeinu. Hashem was not missing; Moshe was missing. This tells the entire story. The people simply could not comprehend the idea of Hashem. They could comprehend a person who is an intermediary between us and Hashem. We all know what a person is.

But Hashem, lehavdil. Who comprehends?

This is so beautiful. This is a reason Hashem gave us the Torah. We can live the Torah and that is how we become closer to Hashem. By living the Torah we become new people. If you try to know Hashem without the Torah, you fail.

What does it mean to have a relationship with the Ruler of the Universe? Why do we have so much trouble with something that is not corporeal? Why is our frame of reference so connected with material things?

We have a body. The usual method of locating our “selves” is physical. I look around and I know where I am, right? I live on a certain street in a certain city. Right now I am sitting at my desk at my computer, writing an article. That’s where I am. And who am I? I am five feet six inches tall. My hair is brown (used to be anyway!) and my eyes are blue. I have a social security number or a Teudat Zehut.

Instead of identifying ourselves physically, it is our avoda to identify ourselves spiritually. “Elokai, neshama sh’nasata bi tahora hi …. My G-d, the soul that you placed within me is pure; You created it; you fashioned it; You breathed it into me….”

I am a neshoma that Hashem created. That is who I am.

“Neuberger, you are not telling me anything I don’t already know.”

Yes, you are correct, but trying to understand that basic fact is in fact the work of a lifetime. This is what we have to do if we want to avoid worshipping the calf.

I am not a social security number. I am not a number on a Teudat Zehut. I am not a person who makes a certain salary and works in a certain job. I am a neshoma.

We have built-in resistance; it is called the Yetzer ha Ra. When one davens and does not focus, it is because there is spiritual gravity as well as physical gravity. The Yetzer ha Ra is trying to pull our mind down to earth. It wants us to focus on the physical, the more basic the better. Esav focused on red stew. That is what interested him. That is what the Yetzer ha Ra wants to do to us.

Hashem is up, and spiritual gravity is trying to pull us down.

When I try to have kavana on a bracha, to comprehend each word and to understand to Whom I am speaking, I feel a huge spiritual fight over each word! Each time! The Yetzer ha Ra is fighting me. The Yetzer ha Ra is a spiritual being -- apparently within us -- that is trying to direct our neshoma to focus on physical phenomena. Yaakov Avinu fought this spiritual being the entire night. He was exhausted by the effort, but he did not stop. That is perhaps why he appeared so old in front of Paro. His entire life was a fight.

My friends, we are in the long night of Exile. We are in a fight that seemingly never ends. “Remember the exhausted [nation] ….” (Kal Keli)

Rabbi Moshe Feinstein zt”l was unhappy when he heard someone say it is “shver” to be a Yid. It is not “shver!” It is magnificent to be a Yid. Our entire existence is noble and great. But the work is strong upon us. The fight against the Yetzer ha Ra does not end until the day of death.

“Rabbi Tarfon says: the day is short, the task is abundant, the laborers are lazy, the wage is great and the Master of the house is insistent.” (Pirke Avos 2:20)

Many of our ancestors in the Desert failed the test. We are being tested now. It is up to us to prevail, to fight, not to give up. There will come a day of reward. The night will end.

“May You shine a new light on Tzion and may we all speedily merit its light.”

The sun will rise. Night will end. “Yeshuas Hashem k’heref ayin.” The yeshua comes suddenly, when you least expect it. May we see it soon in our days!