When You Reach the Bottom 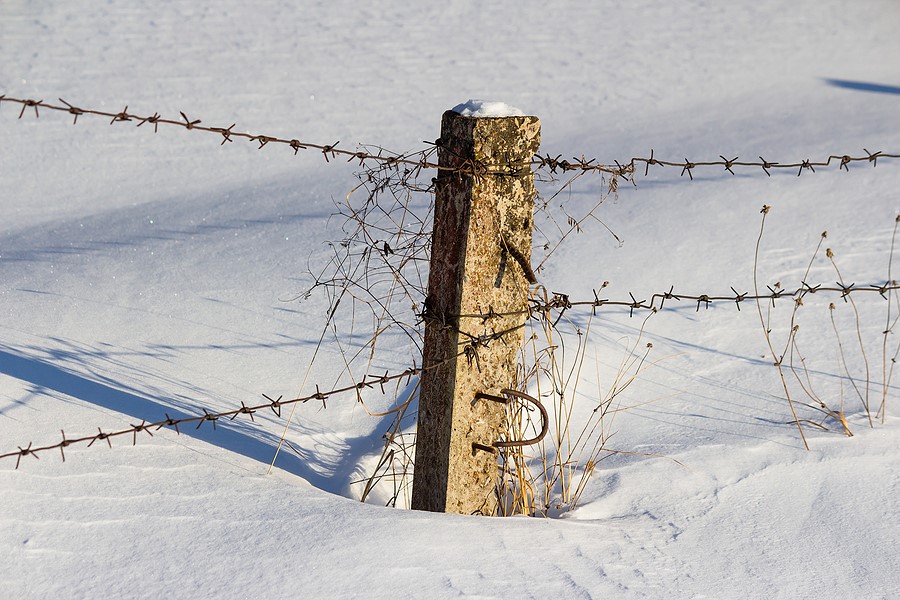 Rabbi Yaakov Galinsky zt”l was imprisoned along with other yeshiva bocherim in 1941 in a railway boxcar bound for Siberia. There was barely any air, food or water. The train rolled along for 2500 miles; the trip lasted over one month. When they finally reached this frozen wasteland, their task – these starving yeshiva boys -- was to cut down trees so huge that it would take a ring of at least twelve men to surround them. In sub-zero temperatures, wearing rags, they had hardly any food, and I will not tell you what the cook threw into the soup.

“Do you see this gate behind me?” the camp commander told them. “You came in … but you won’t go out…. You have been sentenced to twenty-five years [for the crime of learning Torah!]. It’s possible to survive a year, maybe two … but not more. The hunger and cold will kill you…. You will never leave this place [alive].”

In fact, Rabbi Galinsky survived and reached the Holy Land!

Last week, a businessman told me that he is afraid to go into Manhattan at night. He knows a lady, a mother of children, who was attacked on the street. A bystander called the police, who dispersed the attackers, but no one was arrested. There is no bail. Stores are closing because shoplifting goes unpunished. “Rabbi Chanina, the Deputy Kohain Gadol, says: pray for the welfare of the government, because, if people did not fear it, a person would swallow his fellow alive.” (Pirkei Avos 3:2)

In Mitzraim, our ancestors sunk to the forty-ninth level of impurity before Hashem saved them. Pesach is about what happens when you reach the bottom.

Why is it that Redemption always comes from the bottom?

“In the generation that [Moshiach] the Son of Dovid will come … the entire [world] will convert to heresy …. for Rabbi Yitzchak said: [Moshiach] will not come until the entire [world] converts to heresy.” (Sanhedrin 97a) The Gemora supports that statement with a verse from the Torah: “All of it has turned white; it is pure.” (Vayikra 13:13) This verse alludes to the sickness called “tzara’as.” According to halacha, when tzara’as covers part of a person’s body, he is impure, but when it covers his entire body, he is pure. (Negaim 8:1) Similarly, “when heresy spreads across the entire world, the time for redemption has come.” (Sanhedrin 97a)

When I was 23 years old and we had been married a few years, our world seemed to be caving in. Suddenly, just before the bottom fell out, I had this amazing realization that … perhaps G-d is real! This was when our life turned around.

Decades later, after a very difficult surgery, I had a dream. In this dream, I was in the Bais Hamikdosh, the Holy Temple! Hashem brought me there, but I had to go through the Valley of Death to get there.

At the end of Shabbos, it is traditional to sing a beautiful niggun. “Hashem is my shepherd… In lush meadows He lays me down, beside tranquil waters … He restores my soul…. Though I walk in the valley overshadowed by death, I will fear no evil, for You are with me….” (Tehillim 23) Why do we have to walk through the Valley of Death before we are redeemed?

Maybe we don’t get serious until we are scared stiff.

When the world turns dark, I suddenly find out that I need G-d.

My friends, that is what happened in Mitzraim, Ancient Egypt. That is the story of Pesach. According to all commentators, the vast majority of the Children of Israel never left Mitzraim. They were swallowed up in the Plague of Darkness.

My chavrusa sent me a story about how the Chassam Sofer would tell his family at the Pesach Seder each year how the Jews in Egypt were frightened during the Plague of the Firstborn. Locked in their houses, they heard horrible cries around them. Was it only the Egyptians, or were Jews also dying?

In the End of Days, he said, we will again be tested by fear.

In Mitzraim, those who listened to Moshe Rabbeinu were saved. Today, the lesson has not changed: we have only the steady, quiet voice of Torah to guide us. As we enter Zman Chairusainu, the Season of our Freedom, Hashem is walking alongside us.

The darkness will end; our Redemption will come. All the words of our Prophets and Rabbis agree; there is absolute certainty. We must only hang on the way our ancestors clung to the words of Moshe Rabbeinu. The sun will rise on a perfect day.

Chag Kasher v’Sameach, a sweet Pesach to Am Yisroel.