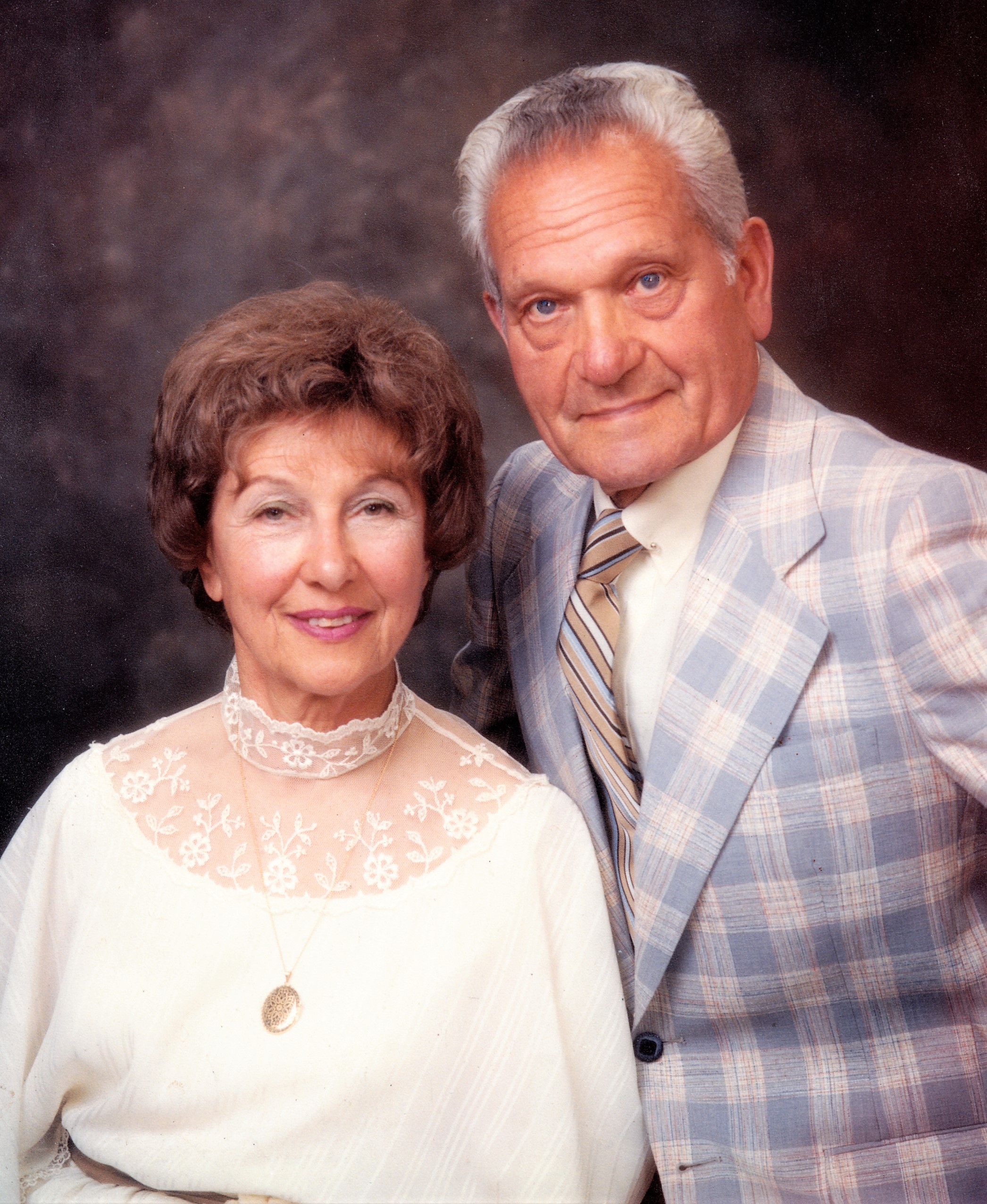 This Shabbos is the twenty-fourth Yahrzeit of my beloved mother, Malka bas Aharon.

She was a heroic lady.

It takes courage to confront oneself, especially if you are living “the good life.” But she did it. She was a straight person, “Yashar” as they say in Hebrew.

Her maiden name was “Salant,” a familiar name among observant Jews, because Rabbi Yisroel from Salant was one of the greatest Jews of the Nineteenth Century. He created the Mussar Movement, a spiritual orientation through which one examines one’s life under a microscope in an effort to correct every flaw and maximize loyal service to Hashem.

To some extent, we are all guided by ego and self-interest, which colors everything we do. Our actions and thoughts tend to be shaped by what we perceive is good for us. Ego bathes everything in the light of self interest.

But service of Hashem requires that we see things in the clear light of Truth. Maybe that is why the first step in Creation is “Vayehi ohr … Let there be light!” The Torah view is unclouded by personal consideration. A judge who takes a bribe is disqualified because he cannot see straight.

My Mother grew up in the almost-Victorian world of old New York. Yes, her parents were born in Europe, but when they came to America as children, they quickly fell into an assimilated lifestyle in which being American was valued more highly than being a Jew. “Being American” meant looking American and adhering to American values. Above all, that implied financial success and adopting the belief in the “technological revolution” which that culture believed was the road of “progress.” My grand-parents and then my parents joined The Ethical Culture Society, whose creed is “The place where men meet to seek the highest is holy ground.” Their problem is that they have no idea what “the highest” means.

The Western World thinks it is going upward, echoing the fantasy of Darwin, who claimed that mankind came from apes.

The Torah looks at the world the opposite way. To us, the course of history is “yeridas ha doros,” meaning that each generation is on a lower level than the previous generation. Do we have anyone in this world who can come near Abraham, Isaac and Jacob, Moses, or King David? We cannot even approach the greatness of the Godolim of the last century: The Chofetz Chaim, Rabbis Moshe Feinstein, Yaakov Kaminetsky, Aharon Kotler, may their memories be for a blessing!

Imagine growing up like my Mother, in the great New York Metropolis, submerged in the glitter of empty “progress,” culture and sophistication.

In all this glitz, Mother had a son … me!

I could not tolerate this pretend world. As I struggled to break out and find the Truth, Mother always respected me. Then I found my basherte, and together we searched until we found the Torah and raised a family. Mother had the courage to recognize that our lifestyle was true and eternal, the courage to see that the way she had grown up was not based on Reality.

In her seventies, she had the first Pesach of her life, when she accompanied us to Jerusalem to visit our oldest daughter, Sarah, in seminary.

After I brought up the issue, Mother courageously chose Jewish burial, in the process convincing my Father to do the same. This took courage, especially because not all the family agreed.

On the day of her first Yahrzeit, twenty-three years ago, our daughter Miriam dreamt that Mother came to her from the World of Truth with a glowing face. Yes, Mother is now in the World of Truth; her courage is rewarded.

She was always a “Salanter.” She was always willing to examine her actions and question whether she was doing the right thing. That is the legacy of Rabbi Yisroel Salanter. She never allowed herself to treat others with arrogance; she would rather put herself down. Because of her, I learned to examine my life, and I was able to escape from the world of falsehood in which I was raised.

And so we remember this Great Lady on her Yahrzeit.

I want to add that the Yahrzeit of my wife’s Mother, Rochel bas Yaakov, is also coming up soon, just after Shavuos. She was every bit as courageous as my Mother. She grew up in a similar milieu with similar challenges, and she also overcame them to embrace Torah and our Eternal lifestyle. May their memories be a blessing and may their souls rise ever higher in the World of Truth.