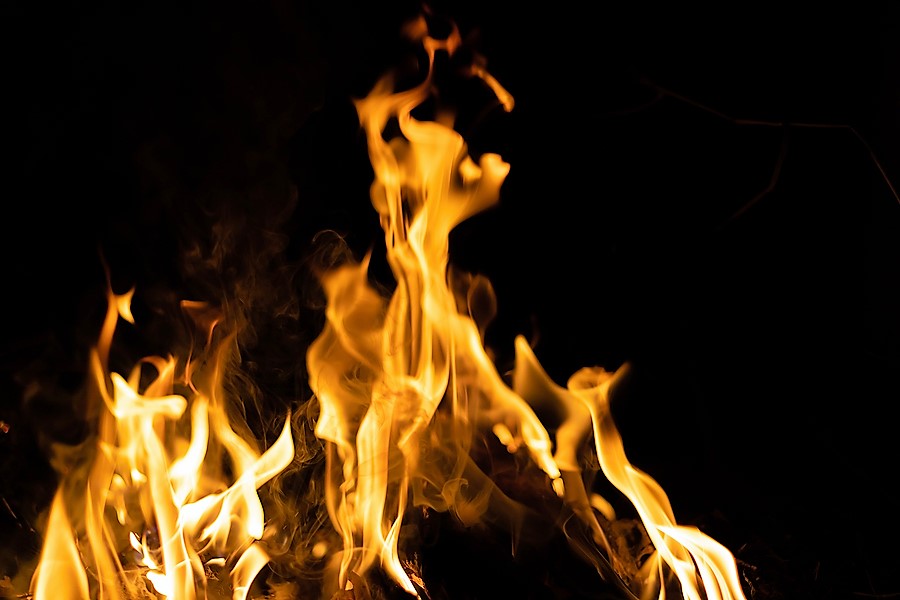 Is this the end of Corona? Is life returning to “normal?”

We all desire a normal existence.

But it seems clear that Corona, like the Plagues of Ancient Egypt, came into the world to accomplish something, and we must ask: has that been accomplished?

I have often repeated the Chofetz Chaim’s words that “we can learn about the end of our [current] exile from what happened at the end of our exile in Egypt.” The culture of Mitzraim had to be destroyed before Am Yisroel was able to reach Mount Sinai and receive the Torah. And now … we are clearly in the days before Moshiach.

I saw an interesting corroboration in the Siddur. Right after we say the “Shirat ha Yam,” the Song that the Children of Israel sang at the Sea after they left Mitzraim, our Rabbis placed the prophesy from Ovadia Hanovi, which tells about the day when “saviors will ascend Har Tzion to judge Esav’s mountain,” which refers to the Final Redemption. The Sages linked the Egyptian Redemption to the Final Redemption. So today, when we see the culture of Esav crumbling, it should remind us of what happened in Ancient Egypt.

We are anxious to get Corona “over with” so we can return to “normal,” but things are far from normal. The surrounding culture is tampering with the very foundation of Creation, and therefore that culture, the world of Esav, is at risk of total disintegration.

Who gives mankind the right to assert that men and women are the same?

They are arguing with the King of the Universe. It won’t work.

He who fights with G-d’s destroys himself. If an entire culture fights with G-d, then the entire culture will destroy itself, just as the world destroyed itself in the days of Noach, when the Great Flood swallowed up mankind, who rebelled in those days precisely as the culture of Esav is rebelling in our own days. They also claimed that men and women are the same, and they were all swallowed alive in scalding water.

In 2008, my book “2020 Vision” was published. The story opens with a simultaneous terrorist attack on the United States and Western Europe, during which an Electromagnetic Pulse Bomb (EMP) is detonated over the United States, knocking out the entire electronic grid. All circuits are disabled, meaning that the United States is disabled.

Here are some facts.

My friends, let’s not pretend. The world is on fire.

“For behold, the day is coming, burning like an oven, when all the wicked people and all the evildoers will be like straw, and that coming day will burn them up, says Hashem, Master of Legions, so that it will not leave them a root or branch.

“But a sun of righteousness will shine for you, who fear My Name, with healing in its rays, and you will go out and flourish … and you will trample the wicked, for they will be ashes under the soles of your feet, on that day that I bring about, says Hashem, Master of Legions….” (Malachi 3:19ff)

May we see the Final Redemption soon in our days with the coming of Moshiach ben Dovid and the rebuilding of the Bais Hamikdosh.