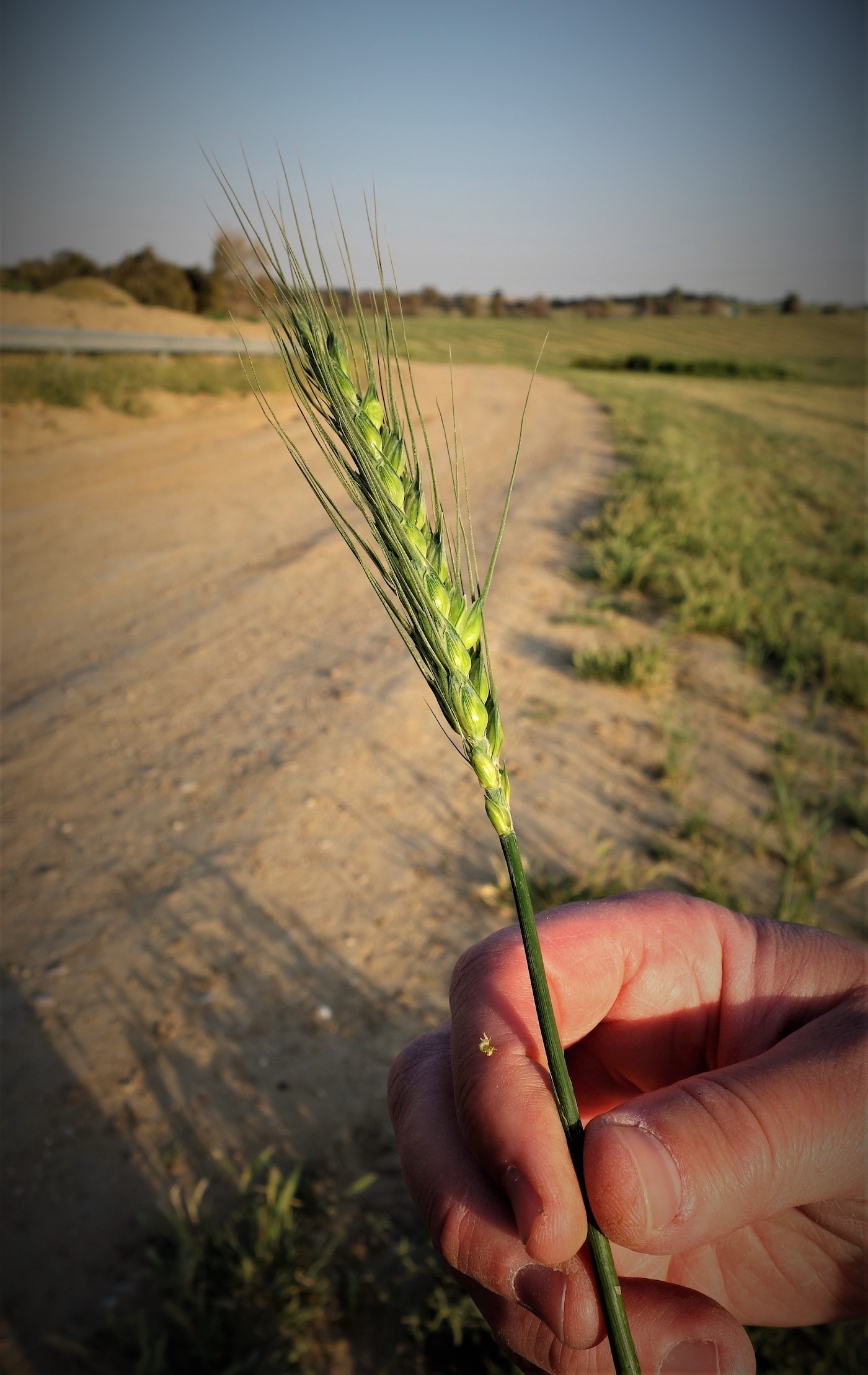 It says in this week’s Parsha, “You shall count for yourselves … seven weeks, they shall be complete. Until the day after the seventh week, the fiftieth day, you shall count, and then you shall bring a new meal-offering to Hashem….” (Vayikra 23:15)

We are in the middle of Sefira. What is it all about?

Several weeks ago, I mentioned the remarkable “egg” moshul, which I heard from Rabbi Naftali Jaeger Shlita”h. This parable clarifies the relationship between Pesach and Shavuos. The egg exemplifies the two-stage birth process of Am Yisroel, physical birth during Pesach and spiritual birth during Shavuos.

Sefira is counting. We count the days between Pesach and Shavuos. The Torah teaches us to value every second. As King David says, “According to the count of our days, so may You teach us; then we shall acquire a heart of wisdom.” (Psalm 90)

As the egg story illustrates, Sefiras ha Omer is a transition from the level of physical existence to the level of spiritual existence during which we try to elevate ourselves in order to merit receiving the Torah. On the day we begin counting, an omer of barley is offered in the Temple. On Shavuos, seven weeks later, we offer shtei ha halechem … the two loaves, an offering of wheat.

“The Omer is brought from barley flour. Barley, however, is not a primary food of man, but is considered food for animals. The Omer represents merely physical existence …. Only on the Fiftieth Day, after struggling toward purification and freedom while counting days and weeks, only on the day that commemorates the giving of the Torah, does Israel approach G-d’s altar with wheat bread, which is designed for man. And this bread is chometz; it bears the stamp of social and political freedom and independence.” (Rabbi Samson Raphael Hirsch on Vayikra 23:17)

During Sefiras ha Omer, we are expected to rise from the level of the animals to the level of the person who is refined enough to stand in front of Hashem and receive His Torah. This is reflected in the language of the prayer we say during the daily counting: “Master of the Universe, You commanded us through Moshe, Your servant, to count the Omer in order to cleanse us from our encrustations of evil and … our contaminations, as You have written in Your Torah.”

How does this apply to our world today?

As we have mentioned many times, the Chofetz Chaim stated that the events surrounding our Redemption from Biblical Egypt will be reflected in the events at the End of History. Just as we were liberated from adherence to idolatry and witchcraft in Ancient Egypt, so we hope to be liberated soon from subservience to the surrounding culture of Edom. This indicates that the surrounding culture is comparable to the culture of Ancient Egypt, which was on the level of domestic animals, which eat barley. There is no perception of the Existence of Hashem at that level.

Frightening as this may sound, that was apparently the level of our ancestors when they were redeemed from Egypt. That was the meaning of “mem tes shaarei tumah … the forty-ninth level of impurity,” from which Hashem liberated us. If this is comparable to the level of the surrounding nations in our own days, we have some idea of the danger which surrounds us.

This week we celebrate L’ag B’omer, the thirty-third day of the Omer count, a day of great rejoicing. Why do we celebrate?

We would like to hope that the reason for our rejoicing on the thirty-third is that we are making progress: our heart is changing. Perhaps we have reached the point in our spiritual journey when we are beginning to feel the closeness of Har Sinai, which is just ahead. Our heart is beginning to feel the love of Hashem. Although surrounded by a civilization obsessed by animalistic desires, we are climbing the ladder out of the pit, from the level of barley to the level of wheat.

May we soon merit to see the Great Day on which the entire world will acknowledge, “Ki mi Tzion taitzai Torah u’dvar Hashem mi Yerushalayim … From Zion will come forth Torah and the Word of Hashem from Yerushalayim!”

Chol ha Moed: the intermediate days of the Pesach and Sukkos Holidays