We Are All Crushed 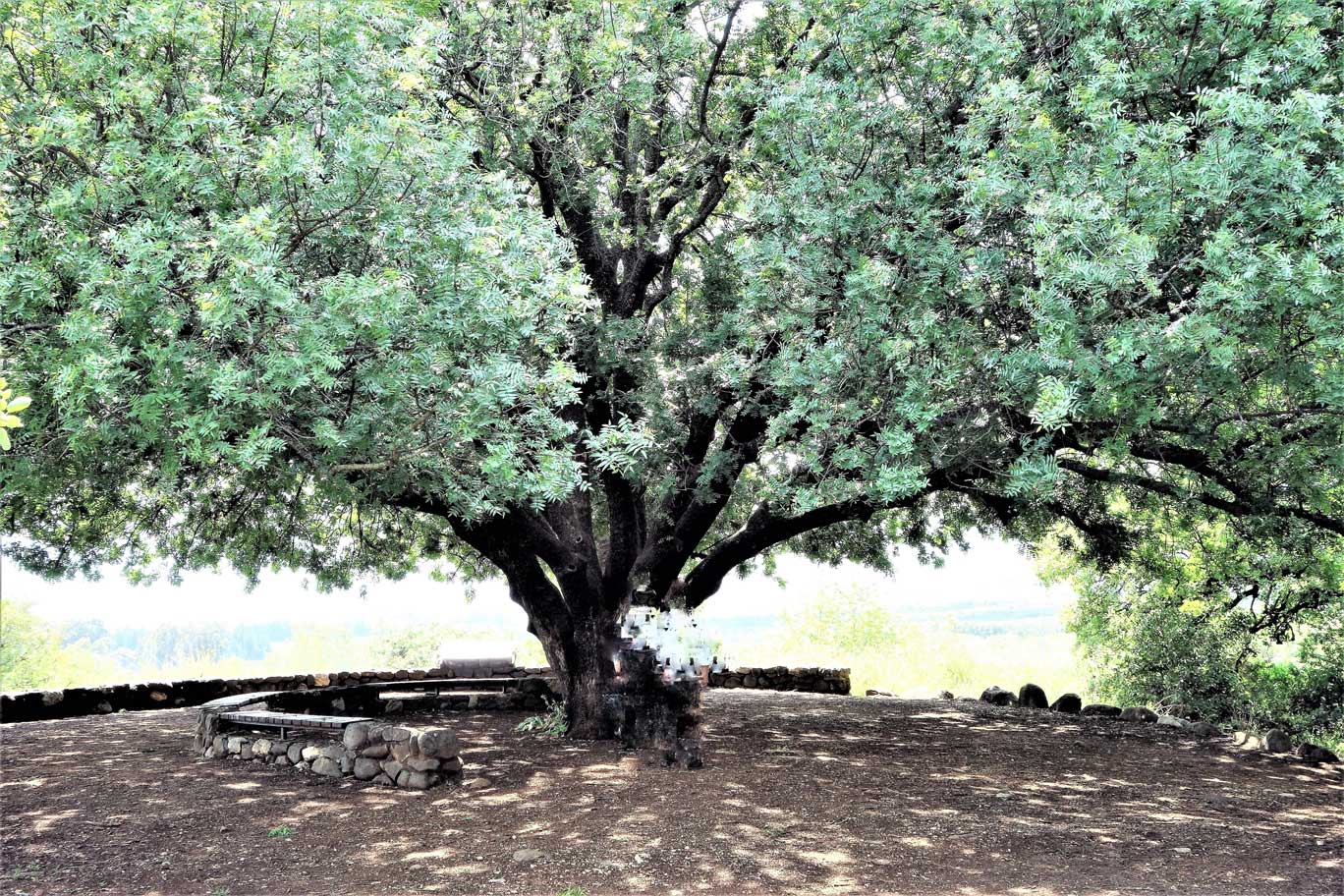 Why is the Redeemer called “Moshiach?”

It’s all about olive oil.

“Moshiach”means “anointed,” as it says, “Shmuel took the horn of oil and anointed [Dovid] in the midst of his brothers, and the spirit of Hashem passed over Dovid from that day on.” (I Shmuel 16:13)

The King of Israel is anointed with shemen zayis, olive oil.

“Just as the destiny of the olive tree [is fulfilled] at its end, so the destiny of [the Children of] Israel is fulfilled at their end … And Rabbi Yochanan said: Why are [the Children of] Israel compared to an olive tree? To tell you [that], just as the olive tree does not release its oil except [when its fruit undergoes] crushing, so Israel as well … will not return to the right path except through crushing.” (Menachos 53b)

Do you know what Dovid ha Melech went through? He was crushed. Please listen to his words. “You reduce man to pulp and You say, ‘Repent, oh sons of man!’” (Tehillim 90) His enemies never let him alone. He never had peace. His own son rebelled against him. Yet he sang to Hashem.

We know the answer, but we have to live the answer.

Is it not known that we are in Golus because of sinas chinom? Is this a secret?

My friends, where is the light at the end of this tunnel? There must be light.

The light emanates from crushed olives.

The following passage was read the exact week of the tragedy: “Command the Children of Israel that they shall take for you pure olive oil, pressed, for illumination, to kindle a continual lamp.” (Parshas Emor,Vayikra 24:2)

We were all crushed in Meron!

We need to love each other unconditionally, “k’ish echad b’lev echad … like one man with one heart.”

It doesn’t matter if we feel it. We have to live it. Then we will feel it.

“Man is affected in accordance with his actions…. His heart and thoughts … follow the deed in which he is occupied, whether good or evil.” (Sefer ha Chinuch, Mitzvah 16)

May their death awaken us. “Hisoreri …. Wake up! Wake up! Your light has come. Rise up and shine! Awaken! Awaken!” (Lecha Dodi)

Moshiach is coming soon, the man anointed with oil.

“Hashem ro’i … Hashem is my shepherd…. He lays me down in lush meadows, beside tranquil waters. He … restores my soul. He leads me on paths of righteousness for His Name’s sake. Though I walk in the valley of death, I will fear no evil, for You are with me. Your rod and Your staff … comfort me ….” (Tehillim 23)