Why Do They Hate Us? 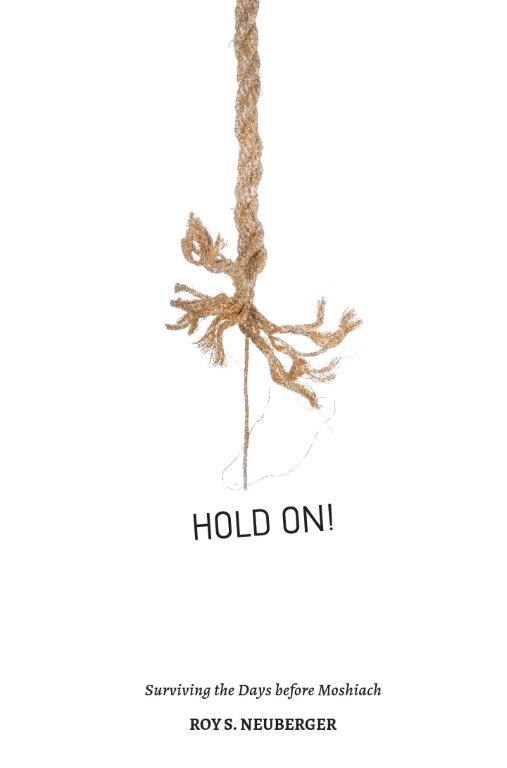 As I write from my home in Yerushalayim, I hear the sound of Israeli jets overhead. Missiles are falling. Arabs are rioting. This country is at war.

Not only that, but the world is at war against us.

Around the globe, demonstrators denounce Israel.

Why do they hate us?

The answer is connected with the Yom Tov we have just completed. On Shavuos, we stood at Har Sinai to receive the Torah. The Gemora tells us that “Sinai” implies “Sina … hatred.”Har Sinai is “the mountain on which G-d’s hatred toward idolaters descended.” (Shabbos 89a) Great commentators, notably the Rambam, understand the Gemorato refer also to another type of hatred, the hatred of the nations against Israel.

At Sinai, the nations of the world learned that the Children of Israel are Hashem’s chosen representatives upon earth. They began to hate us with a passion born of jealousy. Thus was born the reign of hatred against Hashem’s Chosen People which has characterized history ever since.

“Hashem made us special through His laws and decrees. The other nations recognize our superiority because we are guided by His rules and statutes. As it says, ‘The nations will say ‘What nation is so great that they have such righteous rules and law.’ (Dvarim 4:8) As a result, the nations of the world became terribly envious of us. Because of the Torah, all the kings of the earth stirred up hatred and jealousy against us. Their real intention is to make war against Hashem, but no one can oppose the Almighty. Ever since the time of the Giving of the Torah every non-Jewish king, no matter how he rose to power, has made it his first objective to destroy the Torah.” (Rambam, Letter to Yemen)

Despite – or perhaps because! -- of the world war against us, we must know that this is the Dawn of our Redemption. “In the End of Days, after the Children of Israel have returned to their land, the children of Ishmael and the children of Esau will unite to attack Jerusalem. They will form a world coalition against the tiny nation of Israel. But something will go wrong with their plan. The religious beliefs of the children of Ishmael and the children of Esau will clash, and the two nations will collide and destroy each other. This is what is referred to as the War of Gog and Magog. Following this cataclysmic conflict, the Final Redemption of the Jewish People will occur with the coming of Messiah the Son of King David.” (Malbim on Yechezkel 32:17; printed at the beginning of my book, 2020 Vision)

King David says, “When the wicked bloom like grass and all the doers of iniquity blossom, it is to destroy them until eternity.” (Tehillim 92) It appears that we are at the point in history when the wicked are blooming like grass.

“Rabbi Yitzchak said: The son of David [Moshiach] will not come until the entire [world] converts to heresy. Rava [cited the] verse, ‘all of it will turn white, it is pure’ [referring to the disease of tzara’as, which, when it covers the entire body, is considered completely cured rather than the reverse.]” (Sanhedrin 97a)

The nations have turned to heresy. Morality has been abolished by law in the world around us. At this moment, Moshiach must be very close, because Hashem will not let His world be destroyed. Just as in Ancient Egypt, when He rescued His children from death and idolatry, we know that Hashem will save us today. When you see around you governments turning to heresy, you know that the words of the Gemora are being fulfilled. Our Prophets and Rabbis told us this would happen just before Moshiach.

Last Shabbos,we read the following in the Haftara: “I shall seal a covenant … on that day … I shall destroy bow and sword and war from the land, and I shall let them lie securely …” (Hoshea 2:20)

My friend, Reb Shloimie Feldinger, told me that Rabbi Mordechai Neugroschel referred the words “bow” and“sword” to the weapons which our cousins – B’nai Yishmoel, the Moslems -- are using against us. A missile resembles a “bow” because of the shape it makes in the sky. The Prophet is telling us that, on the day the world attacks Israel, that is the day on which Hashem, the Al-Mighty G-d is preparing to destroy all war.

Hashem will not let His People perish.

I wrote a book called “Hold On” (“Tachzik Chazak”in Hebrew). The title is based on the following words from the Chofetz Chaim: “Before Moshiach comes, Hashem will stretch a rope from one end of the world to the other and shake it vigorously. Those who hold on tightly will survive. Those who let go, won’t. These turbulent times are testing us in our faith in Hashem. We must hold on tightly until the end.”

My friends, we have to let go of the idolatry and immorality which surrounds us and hold tight to the rope of Torah. It will save us as the rest of the world crashes. Soon we will see the day, “ki mi Tzion taitzai Torah … on which Torah will come forth from Zion and the word of G-d from Yerushalayim.” Moshiach will reign and the Law will be Torah.