Torah is the Fence of the World 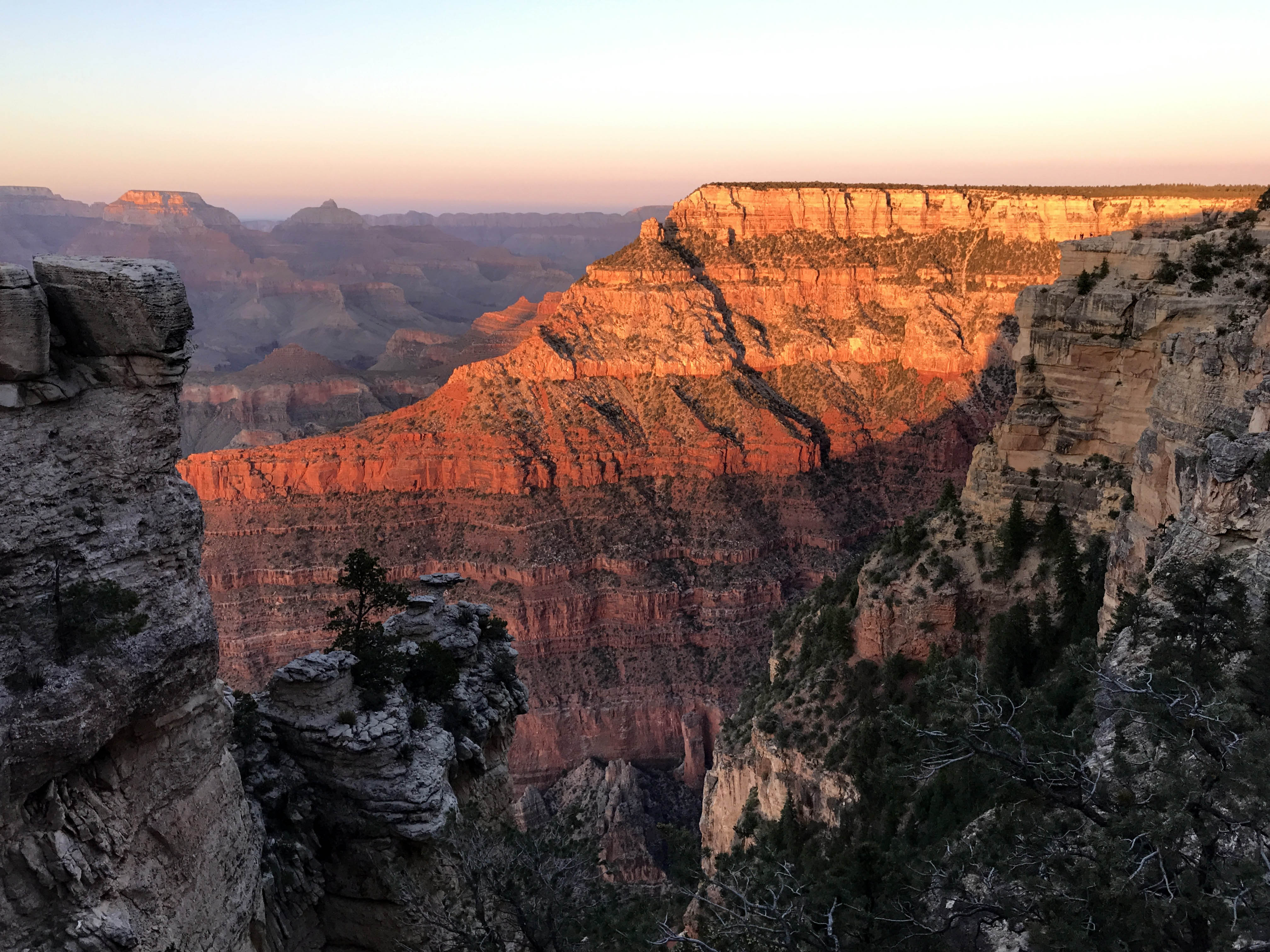 In this week’s Parsha, Rashi asks why Hashem saw fit to “rest His Shechina on [Bilaam] a wicked non-Jew.”He answers from Medrash Tanchuma that Hashem wanted to prevent the [non-Jewish] nations from having an excuse for their evil by saying, “if we would have had prophets [like Israel] then we would have repented.”

But Bilaam hated Hashem and Hashem’s Holy Nation, Am Yisroel. Rashi says that, because of Bilaam’s influence, the nations “partzu geder ha olam … breached the fence of the world,” meaning that Bilaam advised the nations of the world to abandon themselves to licentiousness and immorality.

My friends, please listen to this language: “They breached the fence of the world.”

A fence protects us. The Grand Canyon has a rim which, on the north and south sides, totals about two hundred miles. Only a few feet of that rim, in highly congested areas, has a fence. The rest is open; one misstep and you can fall five thousand feet into the chasm.

The Grand Canyon is dangerous.

The world is fenced in when its inhabitants abide by the laws of morality as spelled out in the Torah. But if that fence is breached, G-d forbid, all protection is removed. When the fence of morality was breached in the days of Noach, the entire world was destroyed by the Great Flood.

Right now, the nations of the world have removed the fence. I am sorry to say -- but this is simply the Truth as written in the Torah – that our protection has been removed and there is nothing standing in the way of worldwide catastrophe.

If we hang on to Torah, we can beg Hashem to protect us, but we should know that our contemporary world is dangerous beyond understanding.

This Sunday is the Seventeenth Day of the Month of Tammuz, a Fast Day which initiates the Three Weeks, the most tragic period in the Jewish Calendar. I want to tell you a story about an incident which happened to me a few weeks ago. As well as demonstrating how fasting can ameliorate our sins, it also shows clearly that Heaven fulfills the decrees of our rabbis. We have to know that clinging to the words of our rabbis is our only protection, our fence.

Several weeks ago, I had my tefillin checked. While they were being checked, I had to borrow a pair from a gemach. The borrowed tefillin were very big and old (of course, kosher without question) and I found them difficult to use. One day, as I put them on, I dropped the bag containing the tefillin on the ground.  The tefillin were inside the bag, but the entire bag had dropped on the floor.

Needless to say, I was shocked and terribly upset. I had a question for a rabbi: what do I do? Do I fast the way one would fast if a Sefer Torah had dropped G-d forbid? Do I give tzedakah? What do I do?

I wanted to ask a certain great rabbi, but I was afraid he would tell me to fast and I did not feel up to a full-day fast. I felt that I should give tzedakah, but I waited before consulting a rabbi. A few days later, I discussed this entire question with my chavrusa, Rabbi Shaul Geller. Rabbi Geller told me that, years ago, he had asked this exact question to the rabbi I was originally going to ask, and that rabbi had said to fast. Rabbi Geller had been surprised by his answer, because the Mishna Berura seems to say that giving tzedakah is sufficient in a case like this, but the rabbi had said to fast and Rabbi Geller had not asked for further clarification.

I spoke to Rabbi Geller on Thursday. On Shabbos afternoon, two days later, I began to feel unwell. I excused myself during the Daytime Seudah and went to bed. For the next twenty-four hours I could hardly get out of bed. I could not eat and I could not even drink water. I was so weak that I could only lie in bed and groan. Finally, on Sunday, my wife took me to a doctor. He suspected possible appendicitis, so, at 10:30 pm, we checked into the Emergency Room at Shaarei Tzedek Hospital, where we spent the next eleven hours.

At 4 a.m. I had a CT scan which came out negative … no appendicitis. In the course of this examination, however, I was given a certain medicine, and … all of a sudden … I was completely cured!

Then it hit me!

The fast happened and it was way beyond my control.

My friends, our entire life is decreed from Heaven. The fence has been breached and our world is in deep trouble. We must follow the dictates of Heaven -- as explained by our great rabbis -- in order to save ourselves. We cannot control events, but we can control ourselves if we try hard enough. “Everything is in the hands of Heaven except the fear of Heaven.” (Berachos 33b) The only thing over which we have control is our fear of Heaven.

Those who hold fast to Torah and the words of our rabbis can hope to see the Great Redemption, with the rebuilding of the Bais Hamikdosh and the coming of Moshiach ben Dovid, may we greet him soon in our days!