The Loudest Sound in the Universe 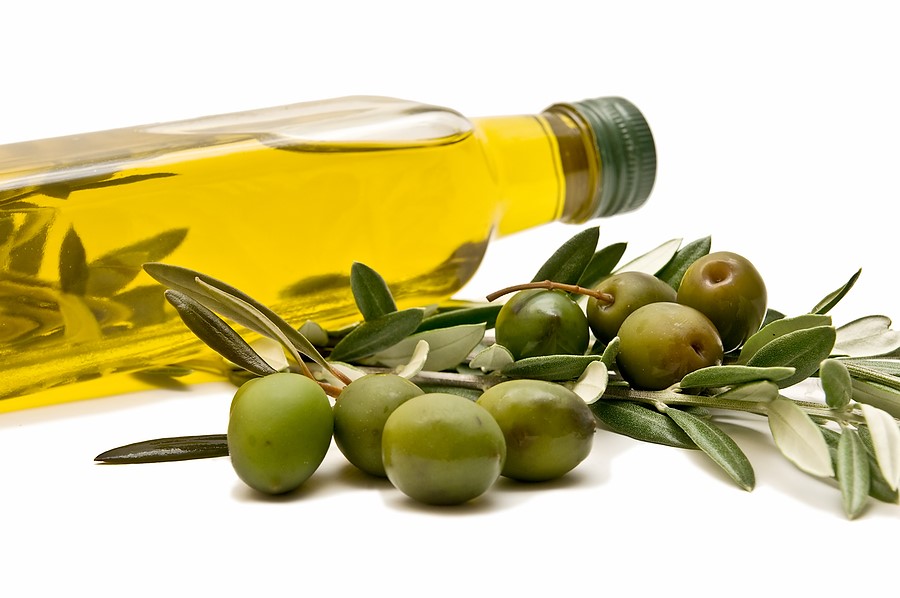 Dear friends, we are in the midst of the Three Weeks and we are concerned. All around us, frightening events are occurring. It says in Tehillim, “Yimotu kal mosdai aretz … all the foundations of the earth collapse ….” (Psalm 82) This is happening globally and locally.

Last week, there was a terrible collapse in Miami. As I write, there are people trapped under the rubble. Here was an “ordinary” building.  People were living in it and trusting in it. Suddenly, in the middle of the night, it collapsed.

Our daughter Yaffa reminded me that, after the events in Meron, I wrote the following:

Why is the Redeemer called “Moshiach?”

“Moshiach” means “anointed,” as it says, “Shmuel took the horn of oil and anointed [Dovid] in the midst of his brothers, and the spirit of Hashem passed over Dovid from that day on.” (I Shmuel 16:13)

The King of Israel is anointed with shemen zayis, olive oil. Why olive oil?

“Just as the destiny of the olive tree [is fulfilled] at its end, so the destiny of [the Children of] Israel is fulfilled at their end … And Rabbi Yochanan said: Why are the [Children of] Israel compared to an olive tree? To tell you [that], just as the olive tree does not release its oil except [when its fruit undergoes] crushing, so Israel as well … will not return to the right path except through crushing.” (Menachos 53b)

At this moment, we are all feeling crushed.

I have often wondered why our Morning Prayers begin with the Akeida.

The Akeida is so difficult to understand. How can we relate to this? Avraham Avinu was about to make his son into a korban, a sacrifice. This is something that we cannot imagine. How can the Akeida be the cornerstone of our existence? How could it be placed at the very beginning of our daily communication with Hashem when it is something to which it is almost impossible to relate?

I had a thought about this recently, and suddenly it began to make sense.

What did Avraham Avinu do at the Akeida? He went against everything he desired and believed in. He completely broke himself and everything he stood for to follow the ratzon, the will of Hashem.

Our Father Avraham taught us that -- when it comes to our desires and our “agenda” -- if we want to serve Hashem, we also have to break our own desires and substitute Hashem’s will for our own will. The same phenomenon is seen in this week’s Parsha in the actions of Pinchas ben Elazar ben Aharon ha Kohain, who risked his very life to save Am Yisroel.

This is the primal lesson for all the Children of Avraham Avinu. As we see the culture around us collapsing, literally, physically, spiritually, this is the thought that can sustain us. Even though we are tied to this culture as a result of our Golus, we can break away from it. It means uprooting ourselves from everything we are used to, but we can follow the example of our Father Avraham and Pinchas ben Elazar and attach ourselves to Hashem.

How can we apply this concept to our lives?

What if I hate someone?

Say someone is talking during davening, and I am angry at this person. But I am not allowed to hate another Jew. The fact is that I can go and speak to this person directly, with kindness, in a positive way. This is correct behavior (assuming the person would accept it).

But there is something more: Why did I hate him in the first place? OK, he did something wrong, but did I have to hate him for it? This is a problem with me, not with him.

How do we deal with this, my friends? I can tell myself he is wrong, but why do I have to hate him?

This is what we can learn from our Father Avraham. We can uproot from our heart that which separates us from Hashem. We can look inside and understand that the quality we hate in our brother is in our own heart. Talking during davening is no good, but if we hate him for it is because we have the same sin in us: the disrespect for shul, the disrespect for Torah, the same rebellion against Hashem which caused him to talk during davening.

Avraham Avinu was willing to go against something inside himself when he saw that Hashem desired a certain behavior from him. We can try to uproot from ourselves our personal agenda and substitute the will of Hashem.

As soon as I realize that I hate my brother Jew, then I can start working on myself to cleanse myself of the quality I see in him. Uprooting undesirable qualities from ourselves may be the hardest thing in the world. I remember hearing that Rabbi Yisroel Salanter zt”l said, “The loudest sound in the universe is the sound of a habit being broken!”

Every night, before we go to sleep, we say “Master of the universe, I hereby forgive anyone who angered or antagonized me or who sinned against me ….” That is how we can fall asleep peacefully and allow our neshoma go up to Shomayim to be refreshed and comeback to us in peace the next morning. It all begins with a “din v’cheshbon,” a spiritual accounting of our true state of mind.

We become obsessed with our emotions and desires, but what we really need to do is substitute the agenda of Hashem for our own agenda. The other person is not at fault. I am at fault. He is not the problem; I am the problem.

I can control my anger, my obsession, my appetite, my desires, my temper, my selfishness. I can be a follower of Avraham Avinu and Pinchas ben Elazar. This is the road to Redemption, the road to Yerushalayim, the road to the Bais Hamikdosh and Moshiach. This is the derech that will bring Shalom to the world.

May we see it soon in our days.