Yes, The Sin is Mine! 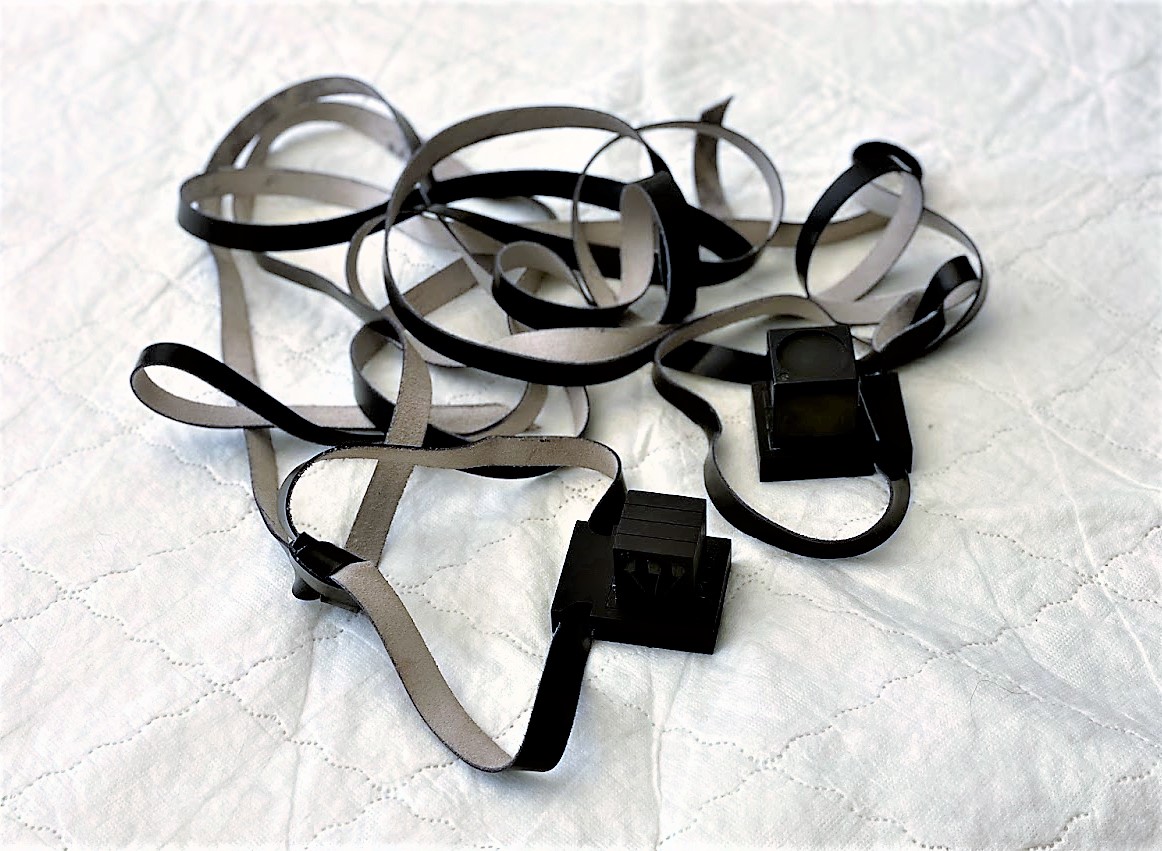 On Yom Kippur, these words are followed by a long list, which ends with … “and for the sin that we have sinned before You through confusion of the heart.”

Confusion of the heart? You mean I am supposed to be clear-headed at every moment and know exactly what is expected of me and do it?

Yes, my dear friends. That is exactly what Hashem expects of us.

Did I really do all those bad things?

If you want to see something which will totally shake you up, look at Tefillah Zakkah, which we say before Kol Nidre. Here is a great rabbi, and he describes himself – in detail -- as drowning in sin! Don’t think for a moment that he is posturing. He is deadly serious. And if you had not read it with your own eyes, you would not believe anyone could write it.

Another example: Who is King of Israel? Dovid ha Melech, of course. What other king in the history of the world is going to say about himself, “I am a worm and not a man….” Who has the courage, the strength, the truthfulness to speak this way? Only the eternal king of Israel. This is why he is King! Because he is real, because he is so willing to take himself apart and put himself back together again the way the Torah wants us all to do. He is willing to contemplate his own weaknesses, his own failures, his own sins.

How else, really, can one do teshuva?

Have we not all been “reduced to pulp” by the events of the past few years?

What is Hashem telling us?

I would like to suggest a derech, a pathway to teshuva that I have found effective. It appears that our Sages who composed our prayers are telling us that we are basically guilty of … every sin! We come from a tradition of Gadolim who were willing to examine their neshomas in the brilliant light of Torah and try to remake themselves so that they should not be found wanting.

So I asked myself: do I believe that I am guilty of all those things which we say in the “Al Chait?” And here is how I can come to believe that, “Yes,” I can believe it. I can believe, in the words of Tefillah Zakkah, “I have despised good and have chosen evil….”

This morning, just before I wrote these words, I went to Morning Services and we said Selichos, as we do during the Ten Days of Repentance. During Selichos, we repeat the Thirteen Middos that Hashem told Moshe Rabbeinu the Children of Israel should say to evoke Divine Compassion. The Thirteen Middos begin like this, “Hashem, Hashem, G-d, Compassionate and Gracious, Slow to anger ….” and so on, listing the qualities of Hashem.

There was somebody davening near me who was saying these words very loud, louder than the Prayer Leader, like he was showing everyone how pious he is. I think, when I hear someone davening like this, “This guy must think Hashem is hard of hearing!” I was so annoyed; I felt like putting my fingers in my ears! What a hypocrite!

Why am I so angered by this person? What do I care if he wants to sound foolish? Why do I take it as a personal affront and belittle him in my mind?

My friends: this is the signal to do teshuva! The sin is mine!

I have a violent reaction to him because I see myself right there! He is no different than I am, but I cannot acknowledge my own weaknesses, sins and shortcomings, so I put them on him and slam him for it.

No! Yisroel Neuberger, you are seeing yourself in him! You know that you yourself want to make a show of how “pious” you are! You are the hypocrite! You are the imposter!

My friends, multiply this by thousands – all the people I look down on because of their “sins” – and you have all the negative qualities in myself that I am unwilling to acknowledge! Yes, my friends, I am guilty of all the “al chaits!”

Teshuva is the life-giving opportunity to take this realization and put the spotlight on myself! It is also – at the same time – the way to deal with sinas chinom, unwarranted hatred between Jew and Jew, because all that sinas chinom really comes about because I am unwilling to acknowledge my own sins.

I read that before Rosh Hashanah is an appropriate time to check one’s mezuzas and tefillin. I decided this year that I would try to acquire a new pair of tefillin written by a talmid chacham. I contacted a sofer who I believe to be a tzaddik and he arranged for these tefillin to be made for me. When he brought the tefillin, he pointed out the passage that we recite before putting on tefillin in the morning, which, I confess, I had not studied before.

Here is what it says: we are commanded to put tefillin on the arm to recall the “outstretched arm” with which Hashem rescued us from Mitzraim. We are required to place tefillin opposite the heart so that we may “subjugate the desires and thoughts of our heart to His service.” And we are required to place tefillin on the head, opposite the brain, so the “soul that is in my brain … may be subjugated to His service, may His Name be blessed.” All this in order that “I should have a … flow of holiness and holy thoughts without even an inkling of sin or iniquity, and that the Evil inclination will not seduce us nor incite against us and permit us to serve Hashem as is our hearts’ desire….”

My friends, Yom Kippur is upon us. May we rise to the level of the angels and refine our souls so that we serve Hashem without impediment, with dignity and unity in accordance with His will. May we soon see the Geulah Shelemah with the coming of Moshiach ben Dovid and the rebuilding of the Bais Hamikdosh soon in our days!

Gmar Chassima Tova! May we all be sealed in the Book of Life!