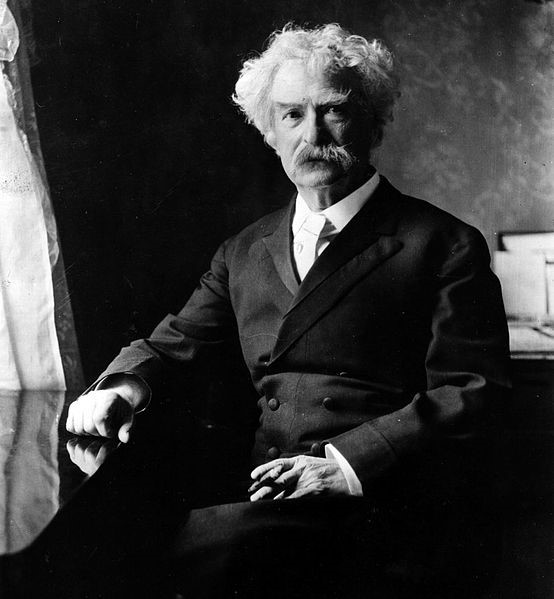 “Aizehu Gibor … Who is strong? He who subdues his personal inclination, as it is said, ‘He who is slow to anger is better than the strong man, and a master of his passions is better than the conqueror of a city.’” (Pirkei Avos 4:1)

Can you imagine the strength of Avraham Avinu?

He was on one side and the rest of the world was on the other side. He had the strength to face the entire world without being embarrassed at his discovery of the Existence of Hashem. And that is how he lived his entire life. He was not afraid of the opinion of other people.

His strength is beyond my comprehension. How could anyone take his son to the Akeida? This goes for any father and any son, but especially this son! Yitzchak was born when Avraham was one hundred and Sarah was ninety, the son of his old age who would inherit his spiritual mission to be m’kadaish Shaim Shomayim. And Hashem was asking Avraham to bring this son to the Akeida!

How does anyone have the strength to do this?

The devotion to Hashem which permeated Avraham Avinu’s being is the basis of the bracha which Hashem gave to Am Yisroel: “Since you have done this thing, and have not withheld your son, your only one, I shall surely bless you and greatly increase your offspring like the stars of the heavens and the sand on the seashore, and your offspring shall inherit the gate of its enemy and all the nations of the earth shall bless themselves by your offspring, because you have listened to My voice.” (Beraishis 22:16-18)

What does “super-natural” mean? It means that it is beyond nature for Avraham Avinu to be able to take Yitzchak to the Akeida. And also beyond nature are the blessings that Hashem has bestowed upon the Children of Avraham, Yitzchak and Yaakov.

I am unable to explain Avraham’s feat of supernatural strength. It is beyond me. It seems impossible that anyone could do this, especially a person of such refined character as Avraham. But this was exactly his strength: to overcome that refined character.

How does a nation survive the universal, eternal hatred of the entire world? We have been thrown around for over two thousand years as a hated minority among the vicious and lawless nations who surround us. There have been a few moments over the centuries when they accepted us, but ironically those moments were perhaps the most dangerous of all, because it is especially since receiving the “kiss” of Esav, when the ghetto doors were thrown open, that we have been unable to withstand the forces of assimilation. When they murdered us and isolated us in ghettos, we were strong, and we often had the strength to choose death over assimilation. It is only since the doors opened for us and we were permitted to join their ranks, that our defenses crumbled and we rushed to join their society and idolatrous beliefs, becoming embarrassed by the Torah which sustained our ancestors.

The incomprehensible miracle is that today there are still Jews who keep the Torah and are proud to descend from Avraham, Yitzchak and Yaakov! This is just as supernatural as the fact that Avraham Avinu brought his son to the Akeida!

I would like to present here the famous words of a non-Jew, Mark Twain:

“If the statistics are right, the Jews constitute but one percent of the human race. It suggests a nebulous dim puff of stardust lost in the blaze of the Milky Way. Properly the Jew ought hardly to be heard of; but he is heard of, has always been heard of. He is as prominent on the planet as any other people. He has made a marvelous fight in this world, in all the ages; and he has done it with hands tied behind him. The Egyptian, the Babylonian and the Persian rose, filled the planet with sound and splendor, then faded to dreamstuff and passed away; the Greek and the Roman followed, and made a vast noise, and they are gone; other peoples have sprung up and held their torch high for a time, but it burned out, and they sit in twilight now, or have vanished. The Jew saw them all, beat them all, and is now what he always was, exhibiting no decadence, no infirmities of age, no weakening of his parts, no slowing of his energies, no dulling of his alert and aggressive mind. All things are mortal but the Jew; all other forces pass, but he remains. What is the secret of his immortality?” (From the essay, “Concerning the Jews,” Harper’s Magazine, September 1899)

What indeed is the secret of our immortality?

We are the children of Avraham Avinu, the one nation totally dedicated to the Service of the Creator. We bring all blessing to the world. There is no other story like this in history.