Eastward, To the Land of the East 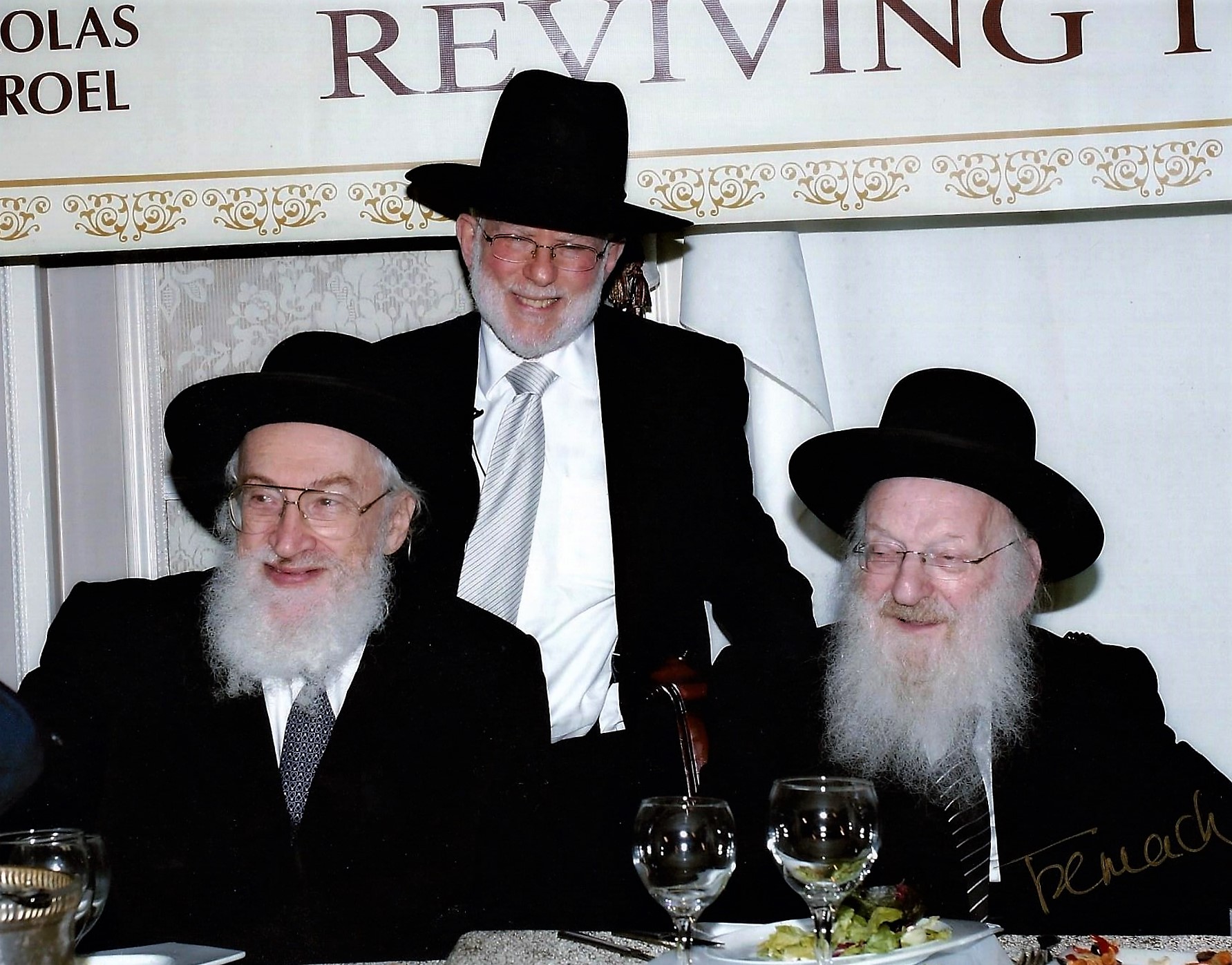 After the death of Sarah, Avraham Avinu “took a wife whose name was Keturah. She bore him [several sons].” Avraham “gave all that he had to Yitzchak, but to the children of [Ketura, Avraham] gave gifts. Then he sent them away from Yitzchak his son while he was still alive, [and he sent them] eastward, to the land of the east.” (Beraishis 25:1)

What are these “gifts,” and why does the Torah use double language: “eastward to the land of the east?” It sounds as if these sons were sent very far away indeed, far to the east!

Rashi comments (based on the Gemara in Sanhedrin 91a) that the “gifts” Avraham gave the Bnai Keturahwere “shaim tumah … certain words which gave them power to perform sorcery,” meaning to delve into the world of impurity.

Let’s go back many decades.

After college, my wife and I traveled to England, where I attended graduate school at Balliol College, Oxford. Many years later, after we became observant, we were living in Long Island. I was still on the Balliol College mailing list. Every year, around October, I would receive the “Balliol College Annual Record.”

You may not remember, but in the year 1999 there was a panic called the “Millennium Crisis.” People were afraid that, on New Year’s Day, all computers would shut down because of the date change from 1999 to 2000. The world of technology would crash; the power grid would shut down; planes would fall out of the sky and so on.

In the midst of this panic, during the week of Parshas Chayei Sarah, the Balliol College Annual Record arrived in the mail. One of its scholarly articles that year was entitled “Not Everyone’s Millennium,” which discussed various calendar systems in use throughout the world. In other words, not every calendar system held that this year was the end of a millennium. The article described one calendar system in which the days begin at nightfall and there are twelve lunar months. There is a nineteen-year cycle in which seven years are leap years, which contain an extra month.

“This system is used by the Jewish People and certain tribes in Asia!”

Wow! Parshas Chayei Sarah ends with the story of Avraham Avinu sending the children of Ketura “eastward to the land of the east” and here comes the Balliol College Annual Record to tell me that there is a calendar system in use by two cultures: the Jews and certain tribes in the Far East! Could this be coincidence? Perhaps these tribes are the descendants of Bnai Keturah, the children of Avraham Avinu!

Let’s look at the State of India. Interestingly, India has an unusually friendly relationship with the modern State of Israel, especially as compared to the rest of the world. Additionally, India is famous for mystics who perform unusual feats which seem to overcome nature, like walking on nails, walking through fire and charming venomous snakes.

Could these be the Bnai Ketura, to whom Avraham Avinu gave certain powers over nature?

Rabbi Chaim Yisroel Belsky zt”l was the legendary Rosh Yeshiva of Torah Vodaath and chief posaik of the Orthodox Union Kashrus Division. In a book called, “Rabbi Belsky on Alternative Medicine,” Rabbi Belsky is quoted[1] regarding the Bnai Ketura. He says that they possessed powers rooted in the “sitra achra,” the dimension of darkness and impurity, and for that reason Avraham sent them far away, in order to separate his son, Yitzchak, from this “storehouse of impure wisdom.”

So that is why he sent them so far away!

This week I saw in the Meam Loez[2] on the Torah a fascinating comment. When Avraham Avinu sent his servant Eliezer to find a wife for Yitzchak, he made Eliezer take an oath by placing his hand beneath Avraham Avinu’s thigh (Beraishis 24:2). Exactly what that means is not clear, although some say it means he swore by Avraham’s circumcision, which is like holding a Sefer Torah. Meam Loez adds that the practice of the agent placing his hand beneath the other person’s thigh was still in use in his time “in places like India.”

Here is another link between Avraham Avinu and the Far East!

Where does this bring us?

Avraham Avinu charted the path for his children. In the dark world of idolatry, he raised a pure son, Yitzchak. Through Yitzchak, the legacy of service to Hashem was passed down to us. But the legacy had to be kept pure; Yitzchak had to be separated from idolatry in order to succeed. First, Yishmael was expelled, and then the Bnai Keturah were sent far away. Only by raising Yitzchak in an atmosphere of purity was Avraham able to succeed in his mission of bringing the light of Hashem into the world.

Today, we also dwell in an impure, dark world, much like the world of Avraham. We can learn from him. We too can send the “name of tumah” far away. The nations around us are steeped in darkness, but we can have direct access to the pure light of Torah.

“May You shine a new light on Tzion and may we all speedily merit its light!” (Shacharis)

GLOSSARY
Posaik: A rabbi who is an expert on deciding questions of Jewish law.
ZT”L: “Zaicher Tzaddik Livracha … may the memory of this tzaddik be a blessing.”

[1] In the name of Rabbi Yitzchok Hutner zt”l

[2] A Torah commentary written in Ladino about 300 years ago.