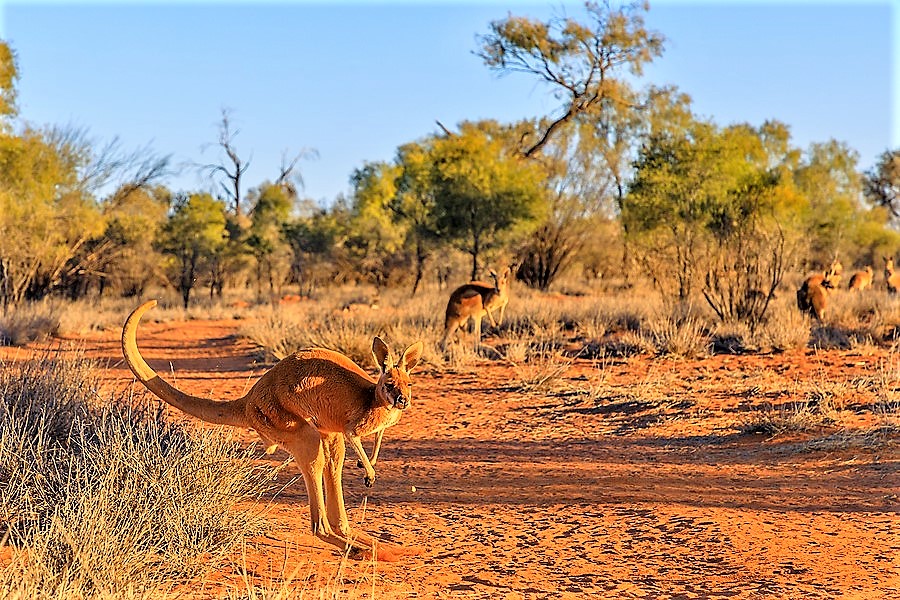 This Parsha is so big! This is our past and present and holds the key to our future.

“And the children struggled within her. And she said, ‘If so, why am I thus?’ And she went to inquire of Hashem.” (Beraishis 25:22)

The only way one can understand these fighting twins is to “inquire of Hashem!”

Their struggle is a sign for the ages. “Ma’ase avos siman l’banim … the events the forefathers experienced are signs for the children.” (Ramban to Bereishis 12:6)

They will struggle until the end of time. And, if you are ever tempted to think that the struggle is over, you are wrong. “Rabbi Shimon bar Yochai said: it is [an eternal truism] that Esav hates Jacob….” (Rashi on Bereishis 33:4)

One strives to fill his stomach and the other strives to serve Hashem.

They are not just different. No, they are opposites. When one is up, the other is down … until the end of time. In a Parshas Vayishlach, Jacob battles the angel of Esav. This battle lasts until Moshiach. As the Torah tells us, “One kingdom will be mightier than the other.” (Beraishis 25:23)

In July 1938, after Kristalnacht, thirty-two Western allied nations convened a conference in Evian, France concerning the German-Jewish “refugee problem.” Despite their pious words, not one country did a thing. The U. S. maintained its immigration restrictions and the British continued to limit immigration to “Palestine.” In the words of the Australian delegate, “We have no racial problem in our country and see no reason why we should import one.” (Rav Breuer: His Life and Legacy, Feldheim, 1998) The entire Western World – all descendants of Esav -- looked on as the gas chambers swallowed our people the way Esav swallowed the “red, red stew.”

How do we deal with this existential struggle?

In the words of the possuk, “The one will serve the other.”

We want the power of the Evil Inclination, the desires of the body, to serve Hashem, just the way it was in the Garden of Eden, before Adam and Chava rebelled against Hashem.

Let’s remember that the entire Culture of the West is Esav, my friends. We really do not understand this. This culture is in the process of self-destructing right now, but we have to be vigilant that we should not be attached to it when it destroys itself. Its end will almost certainly be catastrophic on a worldwide scale.

We have to know that our physical and spiritual lives are at stake in this struggle.

The day will come when Esav will be destroyed, and – for those attached to him – it will be a catastrophe beyond imagining. “For the day of Hashem upon all the nations is close. As [they] have done, so shall be done to [them]…. On Mount Zion there will be refuge and it will be holy and the house of Yaakov will inherit those who had dispossessed them. The House of Jacob will be fire; the House of Yosef a flame and the House of Esav for straw, and they will ignite them and devour them ... for Hashem has spoken.” (Ovadiah 1:15ff)

This monumental battle will end with the eternal victory of the Legions of Hashem. On that day, and it may be very soon, “Hashem will be One and His Name … One.”

May we be there to see it!

GLOSSARY
Lehavdil: to be differentiated from