Alone in a Dark World 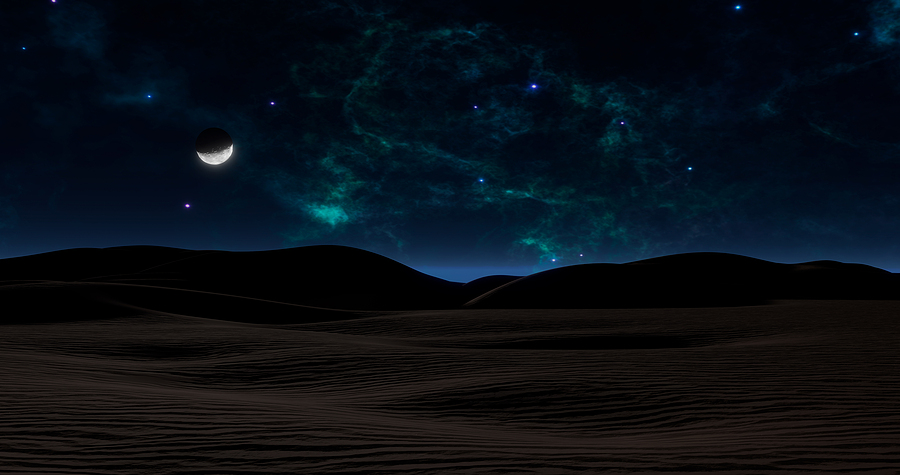 This Parsha begins with intense drama: Yaakov is totally alone; the sun sets; he is enwrapped in darkness. He sleeps and dreams and sees a ladder extending up to Heaven.

This is Yaakov Avinu and his children forever: we are alone in the dark world and our umbilical cord, the only source of Life, is our ladder to G-d.

Rabbi Meshulam ha Levi Jungreis zt”l -- our beloved mechutan, the Rabbi of Congregation Ohr Torah and husband of Rebbetzin Esther Jungreis of blessed memory -- was Chaplain of the Nassau County Police Department. After he died, the Police Chief of Nassau County, a non-Jew, came to the shiva, and he said, “Rabbi Jungreis was my bridge to G-d.”

Do you hear this, my friends? We are the bridge to G-d ... for all mankind!

The world is turning dark.

1)    Agudath Israel of America has just announced that Greece has now joined other European countries in banning shechita.

2)    A prominent Member of the British Parliament was stabbed to death recently by a Somalian native named Ali Harbi Ali. In connection with this, I want to remind you about the following passage from the Malbim, which is found at the beginning of my book, 2020 Vision: “In the End of Days, after the Children of Israel have returned to their land, the children of Yishmael and the children of Esav will unite to attack Jerusalem. They will form a world coalition against the tiny nation of Israel. But something will go wrong with their plan. The religious beliefs of the children of Ishmael and the children of Esau will clash, and the two nations will collide and destroy each other. This is what is referred to as the War of Gog and Magog. Following this cataclysmic conflict, the Final Redemption of the Jewish People will occur with the coming of Moshiach ben Dovid.” (Malbim on Yechezkel Hanovi 32:17) Please keep these words in mind; we will return to them.

3)    The government of Israel has become an enemy of Torah. They are trying to take an axe and chop down the ladder to Heaven which Yaakov Avinu saw in his dream.

The world of Moshiach will also not be the world of Israeli politics. Torah will not be put to a vote. Torah will prevail and no one can stop it. Hashem’s patience will last only so long. It is time for all of us to wake up. I do not know when the Redemption will come, but it cannot be far off, and we must be prepared. The nations who hate us will be consumed.

How do we prepare? If we know what is coming, we will know what to do.

Last week I quoted the Novi Ovadia. “For the day of Hashem upon all the nations is close. As [they] have done, so shall be done to [them]…. On Mount Zion there will be refuge and … the house of Yaakov will inherit those who had dispossessed them. The House of Jacob will be fire; the House of Yosef a flame and the House of Esav for straw, and they will ignite them and devour them ... for Hashem has spoken.” (Ovadiah 1:15ff)

The fire of Torah will destroy what stands in its way. There will come a day when the King of the Universe will lose patience with those who hate His Holy Law.

“For behold, a day is coming, burning like an oven, when all the wicked people and all the evildoers will be like straw, and that coming day will burn them up says, Hashem, Master of Legions …. But a sun of righteousness will shine for you who fear My Name, with healing in its rays ….” (Malachi 3:19ff)
Those who fear Hashem will be healed by the sun of righteousness. It is futile to antagonize Hashem. His enemies should be trembling in fear. We may be alone in the world, but we have a ladder to Heaven.