Why Is Rosh Chodesh Teves Unique? 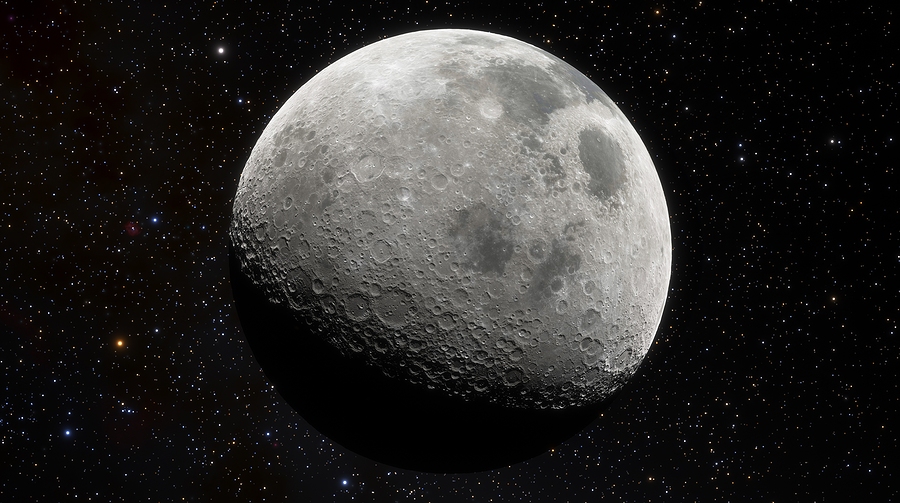 I made an amazing discovery at this time last year.

There is nothing more exciting than a spiritual discovery, because your consciousness suddenly expands and the entire world becomes clearer. A layer of the onion is peeled away and something separating you from Hashem disappears. You have become closer to the King of the Universe. You understand a little more how the universe operates.

Do you know what is different about Rosh Chodesh Teves from every other Rosh Chodesh in the year? This is fascinating to me, but more than that, it illuminated a huge chapter in my own life.

First, what is Rosh Chodesh?

When we see the sliver of a moon in the sky, we rejoice. The Sanhedrin declares a new month, and Jews celebrate Rosh Chodesh full of hope, singing Hallel and bringing extra korbanos in the Holy Temple. Shortly afterward, we say Kiddush Levana, thanking G-d for the moon’s renewal.

Why are we so happy at the reappearance of the moon?

This is a big subject, but basically, the moon represents us, the Children of Israel. Sometimes we are bright and shining, and sometimes, tragically, we lose our luster and seem to disappear. But our story is that we always come back. Always! And when we come back, it is from the very bottom, from darkness to light, the way the Jews bounced off the very bottom in Ancient Egypt and followed Moshe Rabbeinu to Mount Sinai. Look at what happened seventy-five years ago, after the Holocaust. Did anyone ever think the Jews would come back to life? But we are like the moon. We always reappear!

This phenomenon gives distinction to the holiday of Chanukah, which is the only holiday beginning at the end of the month, when the moon is waning. Chanukah begins at the time of year when the days are shortest and when the moon is disappearing. And then, just as Chanukah ends, the moon reappears, we are lighting eight lights on the menorah, and the world is bursting with light!

Now I am returning to our original question: what is different about Rosh Chodesh Teves?

On every Rosh Chodesh we say Half-Hallel, which means that, as opposed to Full Hallel, two sections from the Psalms are omitted.

So what is my big discovery?

If you know my personal story, as I describe it in my first book, From Central Park to Sinai: How I Found My Jewish Soul, you will remember the day which was the biggest turnaround in my life, the day that I discovered the Existence of G-d. Things were black for me, and it seemed that my entire life was exploding. I was a student at the University of Michigan and Leah and I had been married for two and a half years. It looked as if it were all going up in smoke.

Then something unbelievable happened. I awoke in the middle of the night. I was crying. I felt as if I was falling into the bottomless pit. And the impossible happened. I realized that, if your life is exploding, there is only one Place to go for help. G-d! G-d has to be Real! There is no other place to turn!

I started to believe in G-d, and that is when my entire life started to turn around.

Now, please listen to the words of King David. These words are omitted in Half Hallel but are said during Full Hallel and they describe exactly what happened to me at that moment: “I love Him, for Hashem hears my voice …. The pains of death encircled me, trouble and sorrow … Then I [invoked] the Name of Hashem [and said] ‘Please Hashem, save my soul!’ Gracious is Hashem and righteous …. Hashem protects the simple. I was brought low, but He saved me!”

Everything is planned to the tiniest degree of exactitude by the Master of the World. May He save us from the crushing ills of our times, have mercy on us and reveal Moshiach ben Dovid and the rebuilt Bais Hamikdosh soon in our days!

MY FRIENDS, DON’T FORGET TO PRAY FOR RAIN IN THE HOLY LAND!

GLOSSARY
Bentching: the Blessing after a meal
Korbanos: the animal sacrifices brought in the Holy Temple

[1] On a two-day Rosh Chodesh the first day is the last day of the previous month.