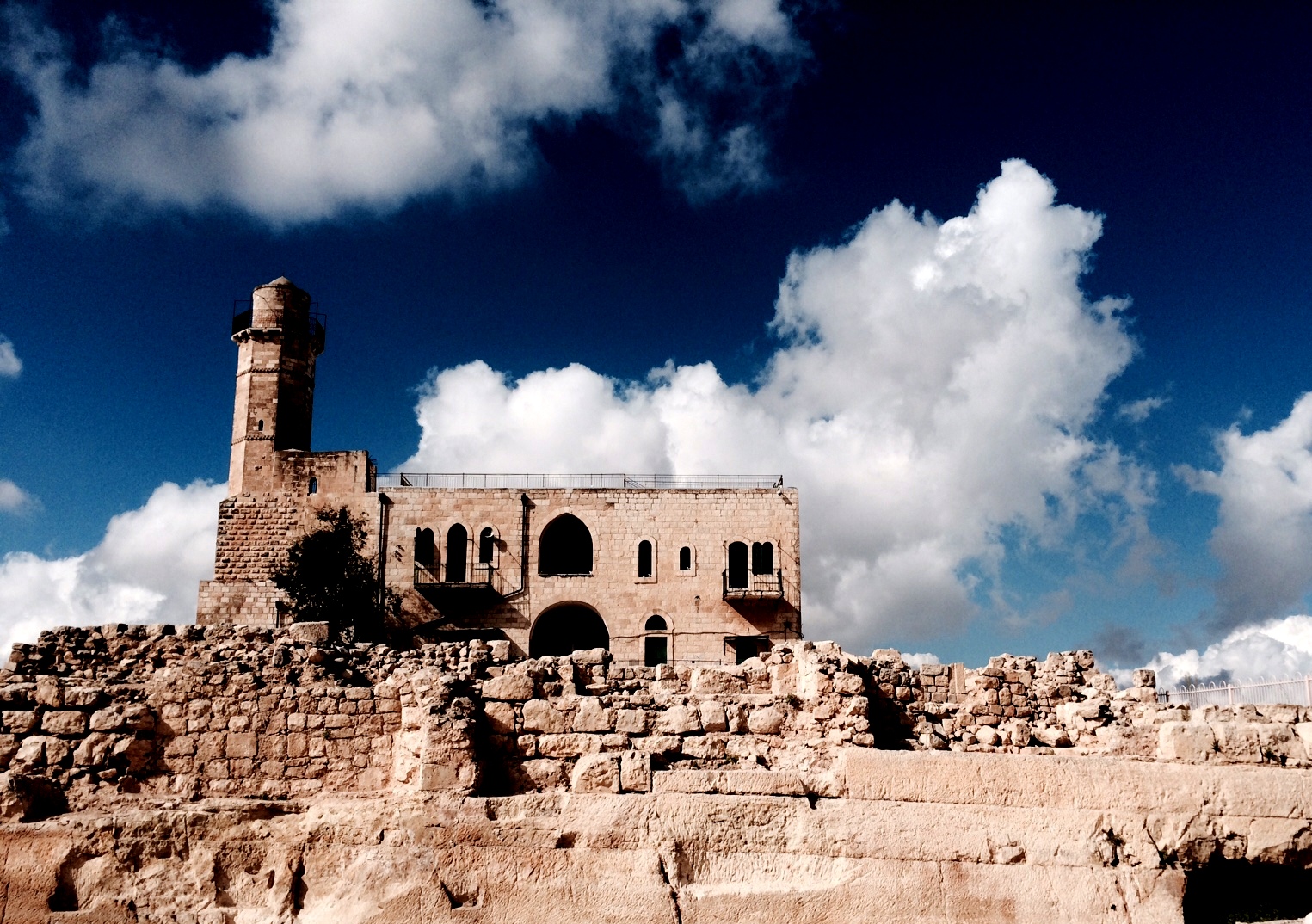 In this week’s Parsha we meet Moshe Rabbeinu, the greatest individual and the greatest prophet in history. “Never again has there arisen in Israel a prophet like Moshe, whom Hashem had known face to face ….” (Dvarim 34:10) Moshe was also considered the King of Israel, as Hashem said, “I have appointed you king over Israel.” (Vayikra Rabbah 31:4), but this merit was not passed down through his children as it was with Dovid.

Moses “sat like a king on his throne, and everyone stood before him.” (Mechilta, Yisro 1:1)

I believe it is appropriate at this time to discuss the nature of the Jewish king. We have to understand what to expect when Moshiach arrives.

I am going to use a source the words of the great luminary Rabbi Samson Rafael Hirsch zt”l, who was in his own way a “melech,” a king of Torah. He fought fearlessly and relentlessly against the surging tide of reform, the so-called “Enlightenment,” which was really nothing but darkness. This poisonous movement, which still hisses in our ears, attempts to extinguish the light of Torah in the world. Rabbi Hirsch was not afraid to fight it single-handedly. To do this, he had to clarify countless basic concepts in Torah, and the nature of the Jewish king was one of those concepts which he elucidated in his writings.

In the previous Parsha, Yaakov Avinu, last of the Patriarchs, gave brachas to his sons before his death. From each of Yaakov’s principal wives came a king: Yosef from Rochel and Yehuda from Leah. Yehuda is the progenitor of Dovid ha Melech, from whom the eternal line of Jewish kings descends, and it is the character of this Melech Yisroel that Rabbi Hirsch delineates in his commentary on Parshas Vayechi, which we read last week.

First, I would like to discuss a subject which has long confused me: why did Shmuel ha Novi chastise Am Yisroel for wanting a king, when in fact there is a commandment for us to have a king?

Rabbi Hirsch explains that Shmuel chastised the people because they wanted a king out of fear, a king who would lead them in battle like the kings of the other nations. But that is not the function of a Jewish king. He is not like the kings of other nations. The Jewish king, Moshiach, comes riding on a donkey, not a horse. A donkey, Rabbi Hirsch explains, is an animal associated with peace, whereas a horse is used in battle. As King David himself says, “[The other nations trust in] horses, but we [trust] in the Name of Hashem, our G-d.” (Psalm 20)

“Whereas other kings keep the royal stables full of horses, [the Jewish king] raises donkeys, animals used especially during peacetime.” (Hirsch on Beraishis 49:11)

When Yaakov blesses Yehuda, he envisions the future Moshiach tying his donkey to a grapevine. What does the grapevine represent? “[The garment of Moshiach] is red, but not with the blood of man. Rather the blood of grapes has colored his robe.” (ibid) Rabbi Hirsch explains that Moshiach is not coming to save us militarily, but rather to teach us Torah and proper behavior.

What is the task of the Jewish king?

“He is to be the Jew par excellence. By embodying this idea, he will be … leading the Jewish nation to the … constant awareness and … faithful keeping of the Torah …. Neither [in order] to conquer the land nor … to secure it, but ‘when you have come to the land which the L-rd your G-d gives you and you shall possess it and shall dwell in it’ -- without a king! -- THEN you shall appoint a king.” (Hirsch, Collected Writings, Vol. 4)

Rabbi Hirsch foresees the way Moshiach will arrive. “In the end of days, [when the Children of Israel will appear to be extremely weak and apparently unable to survive, and the entire world will be in a state of decline] he … will suddenly arise in manly strength ….”

In the days of Moshiach, “Men [will] not waste their strength in subjugating and destroying their fellow men.… [Yaakov Avinu envisions] the members of this [final] generation …. Their eyes are more sparkling than wine [and] their teeth are whiter than milk. Courage and the joy of life shine from their eyes and the whiteness of their teeth testifies to their health.” (Hirsch, Beraishis 49:12)