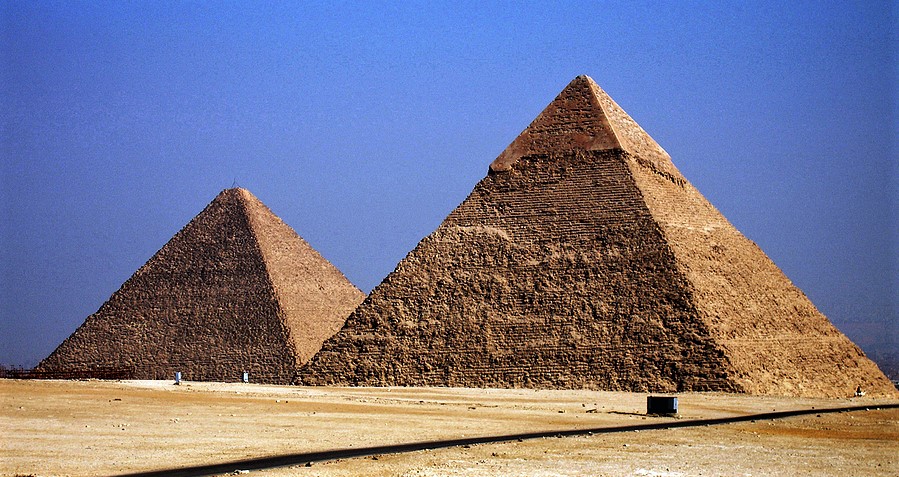 As Sefer Shemos begins, we enter Mitzraim. This intense story is vital for us to understand. It is a step-by-step guide, telling us what is in store for us in our own times.

In our days, we live in confusion. Political leaders all over the world are blundering. Some of them seem to have no interest in policies which benefit their countries or the world. Corona is pushing the world toward the limit. No one in power seems to understand how to deal with it. Hysterical reactions lead to policies which make no sense.

What do you think it was like in Mitzraim during the Esser Makkos? It must have been equally confusing. During Sukkos, we read the words of the Novi who describes the scene before the coming of Moshiach: “… on that day, the light will not be either very bright or very dim. It will be a unique day … known as Hashem’s [day], neither day nor night ….” (Zechariah 14:6-7) It must have been similar in the days of Paro, neither dark nor light; complete confusion. During the Ten Plagues, a madman was in charge. He was so obsessed with hatred of Am Yisroel that nothing he did made sense.

Today, there is a similar obsession with the Children of Israel, as if we are the cause of all the world’s troubles. This is classic anti-Semitism. We have only to go back to Germany in the 1930s and ‘40s to see a world gone crazy with hatred of Am Yisroel, blaming all their troubles on the Jews.

Violent hatred of Israel and Jews is growing in proportion to the desperate confusion of the world. As the situation becomes increasingly chaotic, as each “solution” seems to lead to bigger problems, so the obsessive reaction is to blame Am Yisroel for all the world’s troubles. The rise of Hitler – ymak Shemo – occurred also during a time of terrible crisis for Germany, following the First World War. And just the way Paro’s policies led to the destruction of Mitzraim, so Hitler’s led to the destruction of Germany.

The amazing thing is that, in Mitzraim, the greatest benefit for Am Yisroel was actually the oppression unleashed by Paro against us. Why was this beneficial? Because our ancestors were sinking into the avoda zara of Egyptian culture, unable to escape.

How would they escape from this black hole?

In my own life, I know the same thing is true. I had to cry out to Hashem from the depths of darkness in order to find Him and do teshuva. That suffering is what saved me.

Today’s world is the same. We are sinking into the pit of Western culture, the culture of Edom, and it is only the hatred of that world against us which is going to force us to return to Hashem. Just as in our own world only a tiny minority are returning to Hashem, the same thing was true in Ancient Egypt. As we know, only a minority of Am Yisroel left Mitzraim with Moshe Rabbeinu. This should teach us the need to cry out to our brethren – right now! -- to communicate how desperate is the need to return to Hashem.

But look where Moshe Rabbeinu was going! Those who traveled with him received the Torah directly from the Master of the Universe at Har Sinai!

It is the same today!

“Hashem will let us hear, in His compassion, for a second time, in the presence of all the living … ‘I am Hashem your G-d.’” (Shabbos Mussaf) There will come a Day when the Children of Israel will meet Hashem once again, and it will only come because we cry out to Him to save us, as we did in Mitzraim.

We are seeing, in these Parshios, the script for the end of history. Our troubles and confusion will not last forever, G-d forbid. As confusion increases in our world, we must follow the formula we learned in Mitzraim. If we cry out from our heart, realizing that nothing else will save us, the Master of the Universe will rescue us as He did our ancestors in Mitzraim.

We will merit the renewal of our “Wedding Vows” with Hashem, but this time our Marriage will last forever. May we see it soon in our days!