You Can Fight Hashem, But You Cannot Win 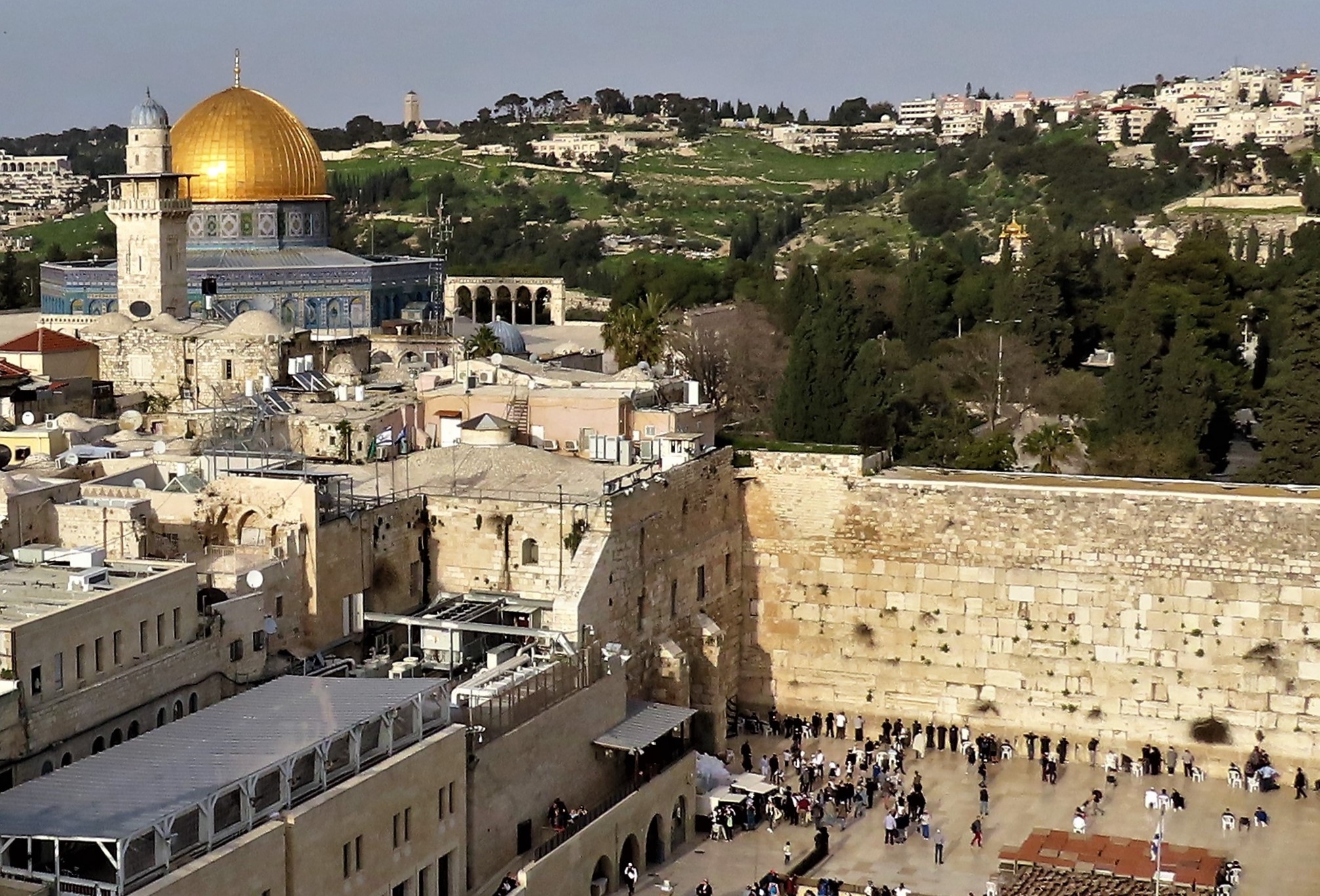 We have reached in this Parsha the central point in history.

Everything in history is leading up to this point and everything afterwards follows from it.

The whole point of history is Torah. “Hashem looked into the Torah and created the world.” (Beraishis Rabbah 1) The only way the world will be sustained is if its inhabitants are keeping the Torah. Am Yisroel is the “Rebbe” for the world. When we received the Torah at Mount Sinai we received our mission for life. We are to live this Torah and teach it to the world.

Granted, the rest of the world is not expected to keep 613 commandments, but they have their mitzvos, namely the Seven Laws of the Children of Noah. If we teach the world to keep the Torah and make sure we keep the Torah, then all will be well in the world.

There is no way around this.

My friends, the collective world has now jumped over the cliff. We are falling through the air. The pit is very deep, but – when we hit bottom – it is going to be … well, I am not going to describe it, because there are no words. Suffice it to say that we are in terrible trouble and we are not aware that we are in trouble.

Hashem has sent a plague into the world to warn us. It is now worldwide and comparatively few people have managed to avoid it. As I said years ago, at the beginning of this, “Corona” means “crown.” The King of the Universe is about to be crowned, and this plague is part of the Coronation. But the prelude to the Coronation is going to be rough if the world continues to try to block the King from coming.

One simply cannot fight Hashem. It will not work.

The plague is a sign, the way the Egyptian plagues were signs, that the present world system is collapsing. If we want to survive, it is not Corona that we should worry about, but returning to Hashem in teshuva.

In Israel, dangerous events are occurring. At the center of the world stands Har ha Bayis, the mountain on which the Holy Temple stood and will soon stand again. The world was created starting from this place, as it says, “The world was created from Tzion,” upon which Rashi comments that Tzion was created first and then clods of [earth] stuck around it from every side until they reached the ends of the earth. (Yoma 54b and Artscroll commentary)

The Holy Temple was built on that spot and is the center of the world. This is the place of which it says, “Ki mi Tzion taitzai Torah … From Tzion shall go forth Torah and the word of Hashem from Yerushalayim.” This is the holiest place on earth and it is also the place which attracts hatred of Hashem, the way honey attracts insects. Those who hate Torah want more than anything to destroy the holiness there, and so they attack this spot more than any other.

Today the forces of darkness are swarming to the Temple Mount like bats. They are trying to stamp out the Presence of G-d from the world.

The result of this evil will be the destruction of those who hate Torah. Since hatred of Torah is rife throughout the world, just the way the Corona virus is infecting the entire world, the process of destruction will be something that words cannot describe. Corona is only one weapon; Hashem has an infinite storehouse of weapons.

I wrote a book called “Hold On: Surviving the Days Before Moshiach.” The Chofetz Chaim zt”l said that, before Moshiach comes Hashem will stretch a rope across the world and shake it violently. That rope is Torah and it is shaking violently today. The idea is to hang on to the rope, because, my dear friends, there is nothing else to hold on to. We are now near the culmination of the history of the world as we have known it. The Torah, which was given on Mount Sinai some 3300 years ago, is now about to be given again and soon b’ezras Hashem Moshiach ben Dovid will be revealed. Those who want to be there for Moshiach need to hang on to the rope.

It behooves us to understand this and to strengthen the Torah both within ourselves and throughout the world. The inhabitants of Ancient Egypt, including – nebach! – most of the Children of Israel were destroyed during the plagues which preceded the Revelation at Mount Sinai. This is a powerful lesson for us.

We are soon going to see events on a scale of magnitude vastly greater than the Ten Plagues and the Splitting of the Sea. We can survive and live to see the Day when the world is renewed if we “hold on” to Torah and do not let go.