Center of the World 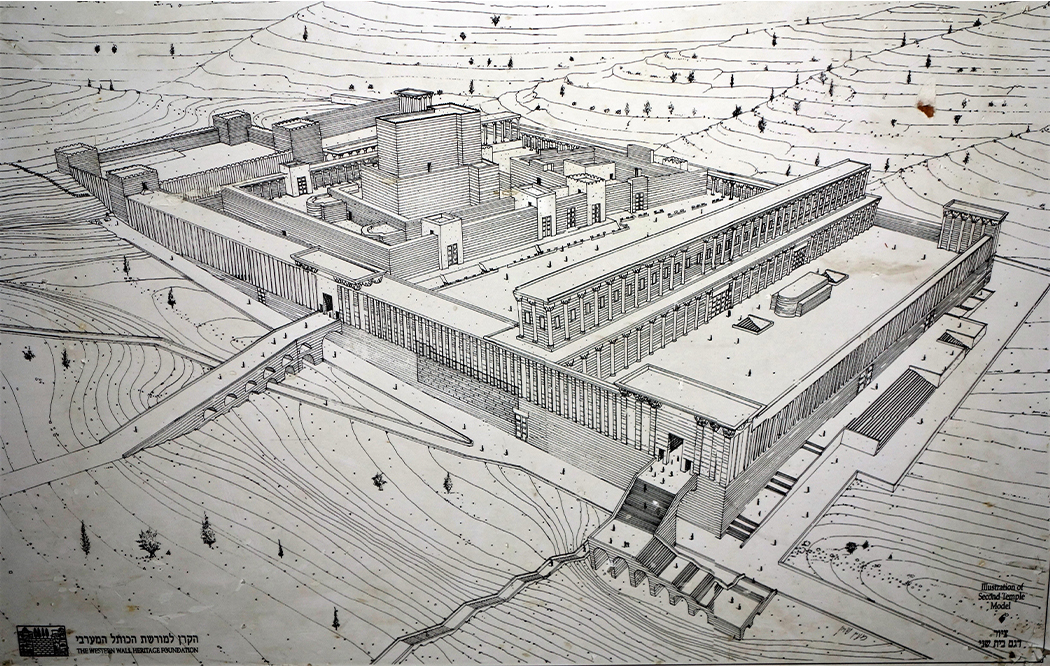 This week’s Parsha teaches us about the Mishkan.

The Mishkan, which became the Bais Hamikdosh, is the center of the world and the center of our existence, the focus of all Am Yisroel.

It is also the center of the hatred of all the nations against us.

That is the only reason. Just the way the generation of the Tower of Babel built a tower to try to ascend to Heaven and fight with Hashem, so the nations of the world and all the haters of Torah want to ascend to Yerushalayim to try to banish the Torah from the world, G-d forbid, so that they can try to run away from Hashem. That is what they want, and they will do whatever they can do to achieve their desire to be free of Hashem’s will.

Hashem made them! Hashem is their Creator and their King … and they rebel.

This is the cause of anti-Semitism. They know that we represent Torah in this world, so they want to destroy us, G-d forbid, because we are the closest they can get to Hashem. It is like kids playing hide and seek: they cover their eyes and think they are invisible. Perhaps if they hide in the sand, they will be invisible.

This is why Har Sinai is called “Sinai,” because “sina … hatred” has its roots there. The nations hate us because Hashem gave us the Torah and we are synonymous with Torah.

“They say, ‘G-d will not see nor will the G-d of Yaakov understand.’ Understand, you boors among the people, and you fools, when will you gain wisdom? He Who implants the ear shall He not hear! He who fashions the eye, shall He not see!” (Tehillim 94)

It is totally clear that we have only one method of ensuring our own survival. If we acknow-ledge our own identity then we will be able to fulfill our mission of being Am Kadosh, the Holy Nation, “a treasure to Me from among all the peoples … a kingdom of ministers and a holy nation….” (Shemos 19:5-6)

We ourselves do not want to understand the implications of our mission.

“An ox knows his owner and a donkey his master’s trough, [but] Israel does not know. My people do not perceive….” (Haftaras Devarim, Yeshiah 1:3ff)

My friends, our one job in this world is to prepare the world for the rebuilt Mishkan, the Bais Hamikdosh, the Holy Temple, the conduit by which the Presence of Hashem is invited into His world. Yes, each one of us is different, and each one has a different aspect of the holy task to perform, but that is our job as a nation. If we run away from it, if we cover our eyes or put our head in the sand, then we are living a dangerous fantasy.

Hashem is even now building the Bais Hamikdosh. Soon, with His mercy, we will see it. We have to prepare ourselves now. We have to reject the alien lifestyle of those who are fighting Hashem.