Petrified of the Number "Thirteen" 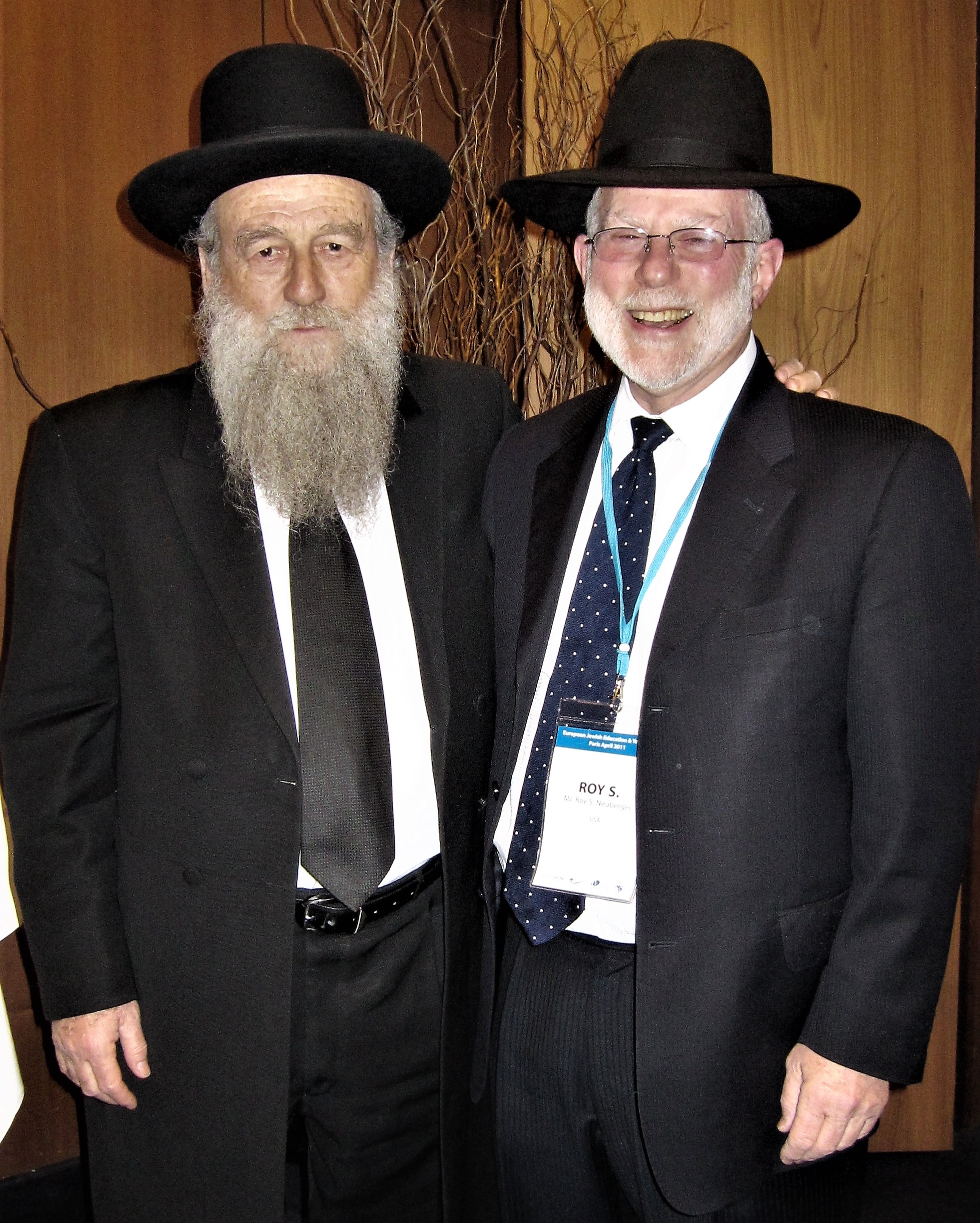 In honor of Purim Katan, which falls this week, I want to rerun an article I wrote six years ago, also during a Jewish Leap Year. This entire subject is so deep and so pertinent to our current world situation. We, the Children of Israel, have to understand how we are rooted in Eternity.

I want to thank Rabbi Naftali Jaeger Shlita”h, Rosh ha Yeshiva Sh’or Yoshuv, for discussing this topic last Shabbos and reminding me of these prodigious truths.

Here is the article:

I was raised on the Upper East Side of Manhattan in a world of elegant apartment buildings. The doorman greets you and then you board the elevator. Up you go! 10 … 11 … 12 … and then …!

Wait! What happened to thirteen?

No one wants to live on the thirteenth floor. In the fantasy world of Edom, there is “no thirteen!” Untold thousands of people indulge in the remarkable fiction of calling the thirteenth floor “fourteen.” This is the “olam ha sheker” in which we live!

What is so frightening about “thirteen?”

This is so deep, my friends.

Thirteen is the number which reveals the eternal preeminence and spiritual grandeur of Am Yisroel! The nations of the world will do anything to pretend that it doesn’t exist! From the fact that they are so frightened of this number, it is clear that they know its significance, but their head is embedded firmly in the sand.

The essence of our nation transcends this world and extends into the Next. This is all signified by the number “thirteen.”  This Truth so frightens the other nations that they actually pretend there is no number “thirteen” at all, just as they want to pretend that there is no Nation of Israel, no Land of Israel and no Yerushalayim bequeathed eternally to us by the Creator of the Universe.

I saw a fascinating droshe from Rabbi Moshe Shapira zt”l on this subject, which occurs this year and every leap year in the Jewish calendar. This droshe discusses the relationship of Yisroel to Yishmael. Both nations descend from twelve tribes, but Yishmael’s tribes descend from Hagar, a slave woman (see Beraishis 25:16 and the Maharsha on Sanhedrin 12a), as opposed to the tribes of Yisroel. We share one common father with Yishmael, but that is where the similarity ends. Am Yisroel, lehavdil, descends from all three Avos and from Imahos of the highest spiritual level.

But there is more. In fact Am Yisroel does not in fact descend from twelve tribes! We descend from thirteen tribes, because Yosef is comprised of two tribes! As Yaakov Avinu says, “Ephraim and Menashe shall be mine like Reuven and Shimon!” (Beraishis 48:5) Therein lies our key to preeminence over all other nations: the number thirteen, which denotes eternity.

What is the significance of the number “thirteen?” Rabbi Shapira refers to Sefer Yetzira, which mentions the twelve borders of a cube. This physical world resembles a cube. It has six directions: east, west, north, south, up and down. A cube has six sides, which means that it has twelve edges, where the sides meet. These correspond with the twelve tribes and the twelve months. This cube corresponds with the life of the other nations. They are bounded by the physical world, in which they are trapped.

There is an expression: “think outside the box.” This means to be open to concepts outside the usual parameters, concepts previously assumed to be beyond what others may think possible. Am Yisroel has always lived “outside the box.” We have attached ourselves to the Ribono shel Olam; our entire existence transcends the limits of time and space. Our existence today as a nation which lives by Torah, even as a nation which exists at all, is literally miraculous and points to the existence of the Creator Who is by definition outside the limits of space and time. Our very existence transcends what is considered possible, and it is clear that we only exist by virtue of the special chessed which the Ribono shel Olam showers upon us, giving us life where other nations could never have survived. This is the meaning of the thirteenth tribe or the thirteenth month. We live by rules that are beyond this world, outside “the box.”

Why do we need an “ibbur yor,” a year with an added Adar? We add an extra Chodesh Adar seven times in every 19-year cycle because the solar year is longer than the lunar year and we need to adjust the calendar periodically in order to keep Pesach in the “month of spring” (Dvarim 16:1), which is identified as Chodesh Nissan, the first month of the year. The added month of Adar Bais serves to correct a discrepancy between the lunar and solar cycles.

But why do we need to correct the discrepancy between the sun and the moon? Did Hashem create the universe with a discrepancy? Chas v’Shalom! We learn from Chazal that the moon was diminished at the beginning of history when it “complained” to Hashem that there cannot be “two kings utilizing the same crown.” (Chulin 60b)

At that time, thirteen will be the “normal” condition of mankind because it will be normal to live a life which is completely connected to Hashem. No longer will mankind be trapped in the cube, surrounded by gashmius and ensnared at the end by the Malach Hamauves. “And may there be fulfilled upon us the verse … ‘Afterward the Children of Israel will return and seek out Hashem their G-d and David their king.’” (Hoshea 3:5; Kiddush Levana) The world will have returned to its perfect state, unseen since our ancient parents left Gan Eden.