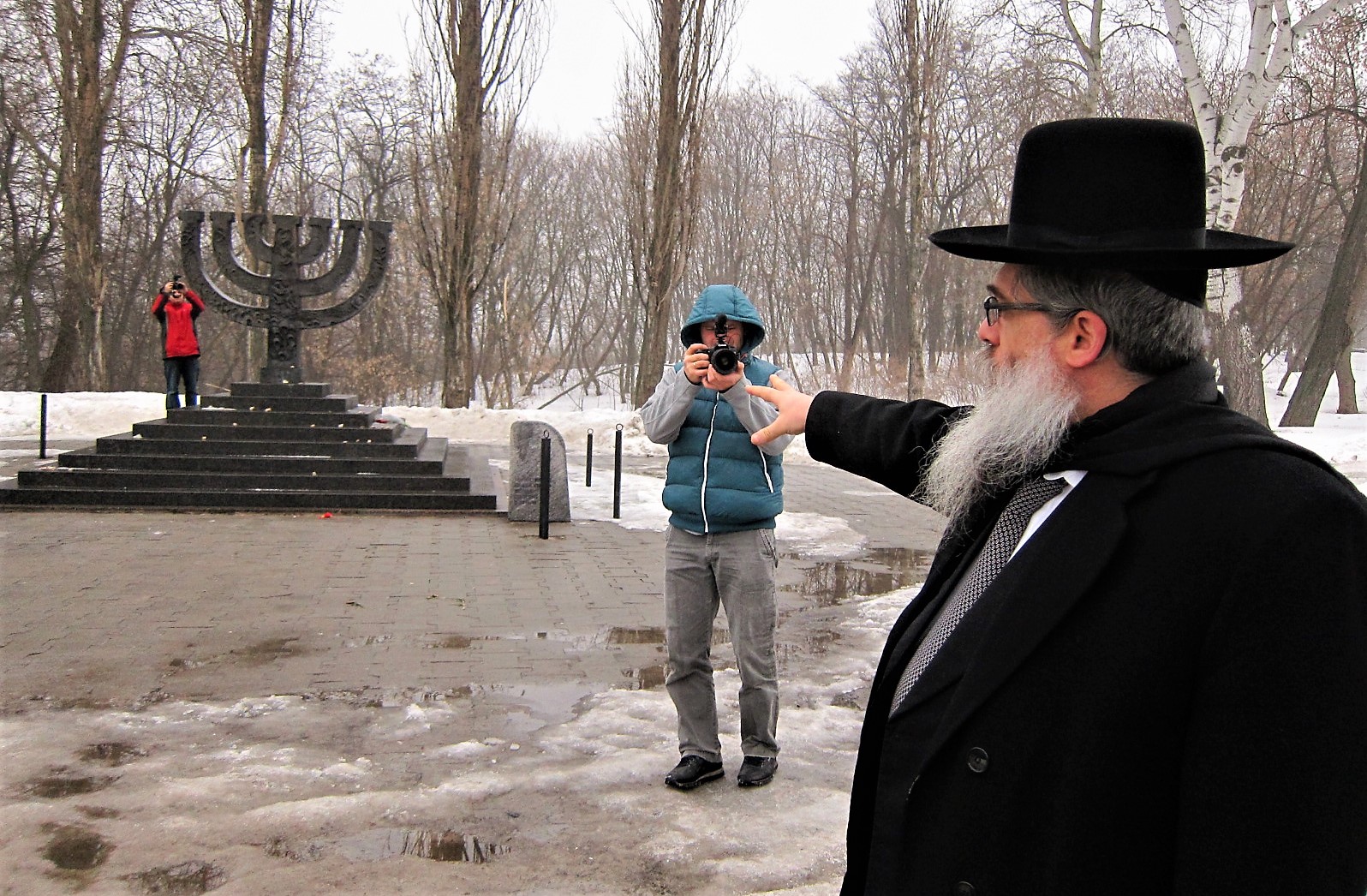 The Gemorah says that in the sixth year there will be “sounds” and in the seventh year “wars…. [and then] in the aftermath of the seventh [year] the son of David will come.” (Sanhedrin 97a) The Gemora seems to equate the seven years before Moshiach comes with the Shmittah cycle.

We are now in the seventh year.

As the Gemora points out, there have been many other seven-year cycles when Moshiach did not come. But, clearly, unusual things are happening in the world.

Years ago, I heard from Rabbi Matisyahu Salomon Shlita’h the following words of the Chofetz Chaim: there will be three wars before the coming of Moshiach. World War One was the first. The Second World War and its accompanying catastrophe were predicted by the Chofetz Chaim. And then, he said, there would be – unless we do teshuva first! – a third war, directly before the coming of Moshiach.

Sounds of war are filling the world right now.

People are asking: “What is Putin thinking?”

You don’t have to ask because there is no answer. There is no benefit in asking what Putin is thinking. But I will tell you one thing: Putin is challenging the United States more than Ukraine; that is the war right now. The United States has weakened itself, and those who perceive themselves as strong are probing its weakness. A ben Torah said recently that he would not be surprised if China attacks Formosa now when Putin is threatening Ukraine. This is the same basic phenomenon. The real target of these probes is the United States.

The United States is perceived as the face of the modern world. But the face is aging and sagging. The term “Modern World” refers to the world of Edom, and the world of Edom is losing strength. It will not endure in the Era of Moshiach ben Dovid.

Returning to the words of Rabbi Salomon, the Chofetz Chaim said that the third war will be different from the first two wars. In the first two wars the Angel of Death was given freedom to harm tzaddikim as well as evil people; we are all aware of the all-out assault unleashed against the holiest of the holy! But not in the third war. The Chofetz Chaim is reported to have said that in the war directly before the coming of Moshiach, the Angel of Death will not have power to harm those who cling with all their strength to Hashem and His Torah, rejecting the culture of the surrounding nations. Those who stick like glue to Hashem and His Torah will survive and go on to live in the Days of Moshiach!

My friends, I don’t think we should take these words lightly.

“The destruction of Edom will come only through the destruction of this world [as we know it]. Ha Kadosh Baruch Hu will cause the very foundations of life on earth to collapse. Tranquility will be disrupted, personal lives will be filled with worry, fear and yissurim and the entire world will cower in dread of destruction and devastation. Only then will the light of Moshiach be revealed ‘and the saviors shall go up to Mount Tzion to judge the mountain of Esav.’ (Michtav m’Eliahu, as quoted in Redemption Unfolding)

Whatever stage exactly we are in this process is hard to discern, but it does not really matter. The point is that we have to know that the culture and society which we are used to is at this moment shaking and tottering. Nothing in the world of Edom is stable at this moment. Nothing!

We are in the Year of Shmittah, a year dedicated to purifying the land of Israel and preparing for Moshiach. We are in an “ibur Yor,” a “leap year” which is pregnant with the impending birth of the Era of Redemption. As I discussed last week, this is a year of thirteen months, which reveals the eternal preeminence of the Children of Israel.

Don’t think that the Days of Moshiach are going to look like the Days when Edom ruled the world. The sun will rise and set but the world will be different.

There is only one thing which will be stable from now until forever, and that is Torah.

We have to desire Moshiach.

This Shabbos we welcome the Month of Adar Bais. “For the Jews there was light, gladness joy and honor! So may it be for us! I will raise the cup of salvations and invoke the Name of Hashem!” (Havdallah/Megilas Esther)

We have to know that these world cataclysms, which are increasing in intensity, are signs of the advent of Moshiach. May we greet him soon in our days!

GLOSSARY
Babi Yar: Site of the first mass murder of Jews in the Holocaust, Kiev, Ukraine
Hakadosh Baruch Hu: Hashem, G-d
Shmittah: The seventh year, in which the fields of Eretz Yisroel lie fallow
Yissurim: Troubles
Ymak shemo: “May his name be erased”