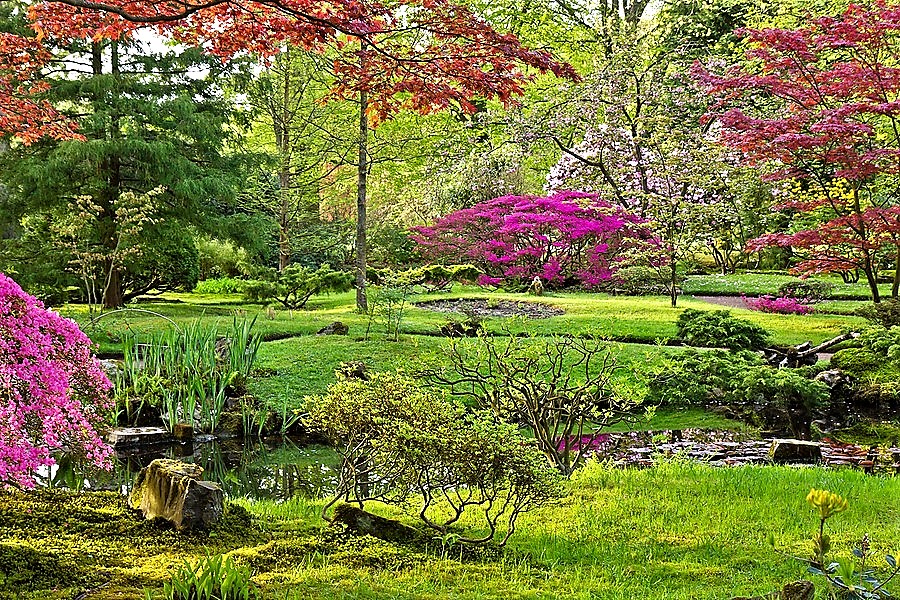 That means he ruled the entire world.

“Three Kings ruled the entire world … Ahab, Achashverosh and Nebuchadnezzar.” (Megillah 11a. According to the Artscroll commentary, Tosfos added Alexander the Great, but the first three are the only ones for whom there are Scriptural sources.)

Since these ancient days, has anyone else duplicated that? The most aggressive dictators in history tried to conquer the entire world, but who succeeded?

Today, world culture has become one. There was a time that the Western World did not know what China and Japan were. They were mythical places. The Orient, in fact, tried to isolate itself until the modern era.

Today, we receive instant images, live coverage of events happening right now around the globe. Not only that, but our entire economy is based on interaction between us and these foreign cultures. What is not made in China? How would we drive if not for Japanese cars? Huge vessels cross the oceans filled with products made in the Orient. We all know businessmen who regularly do business there. Much changed with Corona, but that is also an Oriental import! Kashrus organizations regularly send representatives to the Far East; there are minyanim in at least eight Chinese cities and many halachic treatises concerning the International Dateline.

What human dictators could not accomplish, technological and electronic dictators have accomplished.

Did I just say “dictators?”

Yes, that is what I said.

These systems have become our dictators and they are as dangerous as Achashverosh.

Achashverosh’ banquet was open to all. No one forced anyone to choose anything, and you could even get “glatt kosher” there!

Just like the internet! It’s open to all. It’s appealing and appetizing. You can access a seemingly infinite selection of kosher offerings.

What was wrong with Achashverosh’s banquet, after all?

We have faced many very tricksters in our long history.

Over the centuries, until today, we have dealt with very cunning adversaries “b’chol dor v’dor … in every generation they have tried to destroy us.” And today, the world is once again as it was at the time of Purim -- one world – and that world is turning uglier and more dangerous by the second.

How did Ukraine become a war zone?

In one second the world could turn against Am Yisroel, chas v’Shalom, just as it did in the days of Achashverosh. Suddenly, Haman arose and every Yid in the entire world was in mortal danger. We were outnumbered and threatened on every side. There was “no way” we could survive.

But we survived! What a miracle and an infinite number of miracles!

We are constantly being rescued from a “power mightier than ourselves.” And how does that happen? Because we have an invincible Friend Who loves us! Shomer Yisroel will never let His Children be destroyed! Never! But we have to cling to Him.

Avraham Avinu refused to bow before an idol and he was threatened with death.

Dovid refused to bow before the curses of Golias and he was threatened with death.

Mordechai refused to bow before an idol and he was threatened with death.

Will we bow before the idol of Edom, the “mighty” technology which rules the earth today?

My friends, we will live without it.

We don’t need the banquet of Achashverosh!

“For the Jews there was light, gladness joy and honor … so may it be for us!”

GLOSSARY
Avoda zara: Idol worship
Chazal: The rabbis of the Mishna and Gemora
Gan Eden: The Garden of Eden
Kayin: Cain, who killed his brother at the beginning of history
Meforshim: commentators
Nachash: snake, particularly referring to the snake in the Garden of Eden