Our Protection is Gone 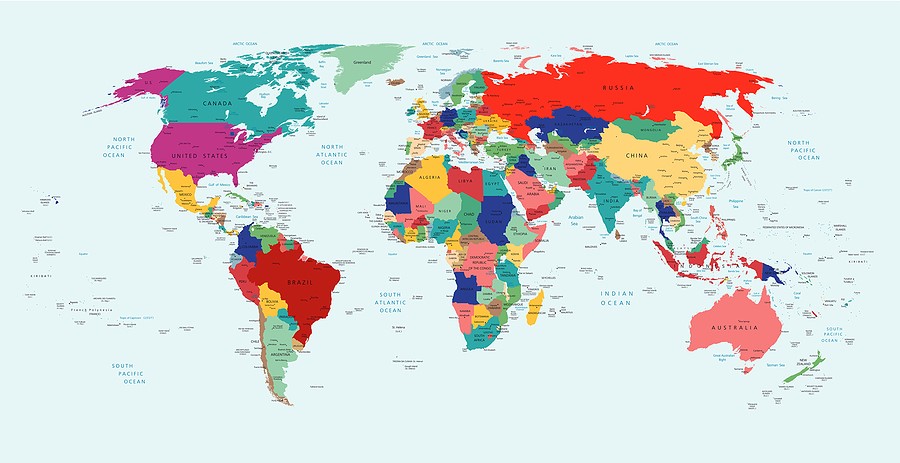 There are many signs in the world today that Moshiach is very close.

·      The Gadol ha Dor, Rabbi Chaim Kanievsky, Zaicher Tzaddik Livracha, has left this world. In Ancient Egypt Moshe Rabbeinu appeared only after all the progenitors of the Twelve Tribes had died. The world had become empty and was ready either for catastrophe or redemption. Our world is now empty, and waiting for Moshiach. It resembles events in my own life. On January 10, 1966 (see my book, From Central Park to Sinai: How I Found My Jewish Soul); either the world was going to collapse or salvation would come. This is where we are now.

·      Haman II has emerged in Russia. Events seem to indicate that the moment has arrived which is described in the Gemora as a sign of imminent redemption. “The Holy One, blessed is He, will appoint a king … whose decrees will be as harsh as [those of] Haman.” (Sanhedrin 97b) The war in Ukraine is so arbitrary and without reason, that it seems to be emanating directly from Heaven. This does not mean that the Russian leader is without blame, but only that events are clearly decreed from Above, with consequences far beyond the understanding of those involved.

·      The current government of Israel has declared war on Torah and those who live it. This is part of the descent to the contemporary equivalent of “Mem Tes Shaarei Tumah” – the 49th Level of Impurity – which is the condition which preceded our liberation from Egypt and the giving of the Torah on Har Sinai. The only thing – THE ONLY THING! -- which protects the world in general and Israel in particular is Torah. And this government hates Torah.

·      The nations of the world have descended to a level of immorality which echoes the days preceding the Great Flood in which the entire world was destroyed, except for those few who clung tightly to Hashem.

·      This is the Year of Shmittah. The Gemora says there will be “war” in the Seventh Year, followed by “ben Dovid,” the coming of Moshiach ben Dovid in the following year (Sanhedrin 97a). We are now in the Seventh Year of the Shmittah cycle. There is war. And I would not be surprised if the war in Ukraine leads to a much wider conflict which could reach every corner of the earth. As in the days of Noach and the Great Flood, mankind has proved itself unable to run the world. Salvation will come from Heaven, but only if those on earth merit salvation.

In the writings of Yirmiahu na Novi, which we read as the Haftara for Parshas Mattos, the prophet says, “From the north will the evil be released upon all the inhabitants of the land….” (Yirmiahu 1:14ff) This is the scenario for the final confrontation before the coming of Moshiach. The troubles today are coming from the North. If you look at a map, you will see that Russia dominates the North of our planet. Russia is now trying to extend its reach over the entire world, as Haman did.

Rabbi Elya Svei zt”l is reported to have said, shortly after the events of September 11, 2001, that if Rabbi Avraham ha Kohain Pam (who had died two weeks earlier) had still been alive, the World Trade Center attack could never have occurred, because Rabbi Pam’s “shmira,” the protection afforded by his presence, would have prevented it.

It would not be a stretch to say that the protection afforded by the presence of Rabbi Chaim Kanievsky zt”l has so far protected the world from extreme danger, but now that he is no longer alive, we are in terrible danger.

I had the privilege several times of davening Shacharis in the minyan of Rabbi Kanievsky zt”l. In general, every time I daven, I have to struggle to try to achieve kavana, to focus my entire being on the words I am saying to Hashem. I cannot remember when I have ever been satisfied with my davening. The Yetzer ha Ra, the Evil Inclination, is right there trying to stop my tefillos from rising to the Presence of Hashem.
There was one exception: when I davened in the presence of Reb Chaim zt”l.

The Yetzer ha Ra, the Evil Inclination, the Satan was not allowed in his presence! It was banished. It was not allowed in. I had no trouble davening when I was with him. His power was prodigious.
This is what we have lost.
The entire world is now in terrible danger.
Our great rabbi has left us. Our shmira, our protection, has been taken away, like the days in Mitzraim after the Shvatim died, leaving their children defenseless against those who wanted to enslave them and fill the world with impurity and idolatry. This is the case in the entire world today. The stage is prepared either for worldwide catastrophe, G-d forbid, or worldwide redemption, or perhaps both.

It all depends on whether we hold on to Hashem and His Torah with all our strength.

I do not think it is irresponsible to speak this way. I may be wrong, but if I am correct, then we all need to take this situation very seriously and rectify our lives in order to prepare for and survive the coming Day of Judgment which appears to be very close.

“For behold, the day is coming, burning like an oven, when all the wicked people and all the evildoers will be like straw and that coming day will burn them up, says Hashem, Master of Legions, so that it will not leave them a root or branch. But a sun of righteousness will shine for you who fear My Name, with healing in its rays, and you will go out and flourish … and you will trample the wicked, for they will be ashes under the soles of your feet, on that day that I bring about, says Hashem, Master of Legions.” (Malachi 3:19ff)