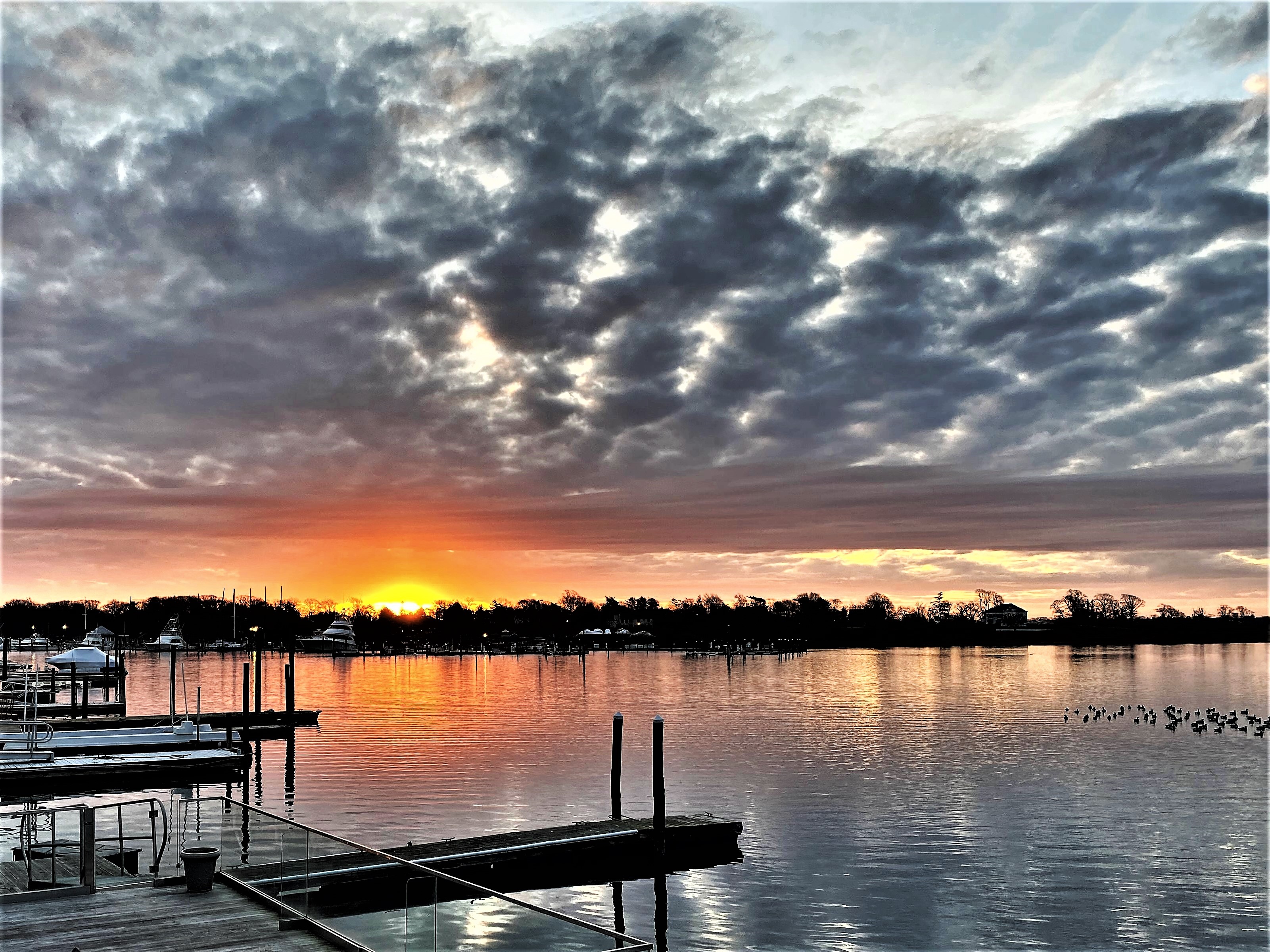 This year, my friends, more than ever, we can taste and feel the reality of Pesach.

This is the essence of Pesach:

·      Am Yisroel were imprisoned spiritually and physically within an alien culture.

·      Because of the zechus of our Avos, Avraham, Yitzchak and Yaakov, we were heirs to a unique relationship with the Master of the Universe, to Whom we were forever bound. Therefore, Hashem rescued us from the alien culture.

·      That alien culture destroyed itself spiritually and physically. In the cataclysmic collapse, Hashem protected those of our ancestors who clung to Him and to His Prophet, Moshe Rabbeinu.

·      Those who followed Moshe Rabbeinu were rescued from Mitzraim. They merited to be in the Presence of the Master of the Universe at Har Sinai, where He gave them the Torah of Life by which we have sustained both ourselves and the entire universe until this very day.

My friends, it is all happening again, right now, on a global scale. Both the imprisonment and the collapse are occurring now and we are in the middle of it.

Chazal tell us that, before Moshiach, if we have not done teshuva, Hashem will “appoint a king over them whose decrees will be as harsh as [those of] Haman and the Jewish People will repent. And in this way, Hashem will bring them back to the right path.” (Sanhedrin 97b)

On every level, the civilization of Yishmoel/Edom -- the contemporary equivalent of Ancient Egypt -- is on the verge of cataclysmic self-destruction, right now.

In particular, Jews are being singled out for attack around the world, even in places where we thought we would be safe. Within recent days, a person labeled in the Jewish media as a “lunatic,” stabbed and intentionally drove a car into religious Jews in and near Lakewood. Is he a lunatic? If “lunatic” implies a lone individual who has gone crazy, he is not a lunatic, because there are millions of such “lunatics” around the world.

That is New Jersey. What about Israel?

Since a government has been established in Israel that embodies hatred of Torah and mitzvos, and especially since the death of Saar ha Torah, Rabbi Chaim Kanievsky zaicher tzaddik livracha, a wave of vicious violence has been unleashed all over Israel.

I would like to suggest a scenario of what I believe may happen now.

Israel will try to protect itself against these ubiquitous killers. The government will clamp down on the Arab population with severe restrictions. The entire world will react with outrage, but Israel will not back down. This will further increase world outrage, resulting in the threat of armed force against Israel to force Israel to back down. It is very possible that there will be armed attack against Israel by the nations of the world, and this is what one may rightly regard as a fulfillment of the prophesy of Milchemes Gog Umagog, the culminating war of history. Of course, this is only my prediction, but I believe it may be realistic.

On Shabbos Hagadol, last Shabbos, most Jews read the Haftara from the Third Chapter of Malachi ha Novi, which says the following awesome words. My friends, please consider these words deeply, as they are the final prophesy uttered before prophesy was discontinued some 3400 years ago:

“[In the days before Moshiach] those who fear Hashem spoke to one another and Hashem listened and heard. It was inscribed before Him in a Book of Remembrance of those who fear Hashem and meditate upon His Name. [Those who fear Hashem] ‘shall remain Mine as a treasure,’ says Hashem, Master of Legions, ‘of the days when I make [judgment] and I shall have compassion on them, as a man has compassion on his son who serves him. Then you will return and see the difference between the righteous and the wicked, between one who serves G-d and one who does not serve Him. For behold, the day is coming, burning like an oven. All the wanton ones and all the evildoers will be stubble and the coming day will set them ablaze,’ says Hashem, Master of Legions. ‘It will leave them no root or branch. But for you that revere My Name, a sun of righteousness will shine forth, with healing in its wings ….’” (Malachi 3:16ff)

In Mitzraim, Hashem ordered His Children to protect themselves during the Final Plague, Makkos Bechoros, by remaining within their homes and covering the lintel and doorposts with the blood of the Bris Milah and the Korban Pesach.

My friends, to save ourselves when the Angel of Death is swooping through the land, we must isolate ourselves from the alien culture around us, protecting ourselves within the walls of Torah, sealed by the blood around the entrance. I believe that the blood stands for 1) mesiras nefesh, our willingness to live completely by our own commitment to Torah and nothing else (the blood of the Bris Milah) and 2) our total rejection of the alien culture (the blood from slaughtering their idol as our Pesach Sacrifice).

This and this alone will protect us from the Angel of Death.

This is the Yom Tov of Life we will keep this week as we approach the Final Days of Redemption. May Hashem help that we should all be there to see those great days soon with our own eyes as the reality of Pesach unfolds before our eyes and the entire world is redeemed!

GLOSSARY
Chazal: The Rabbis of the Mishna and Gemora
Edom: The progenitor of the Church of Rome and Western culture
Makkos Bechoros: The Plague in which the firstborn were killed in Egypt
Malachi ha Novi: Malachi the Prophet
Mitzraim: Biblical Egypt
Saar ha Torah: Prince of Torah
Teshuva: Repentance
Yishmoel: The progenitor of the Arab culture
Zaicher tzaddik livracha: May he be remembered for a blessing
Zechus: Merit