Better Than We Can Believe 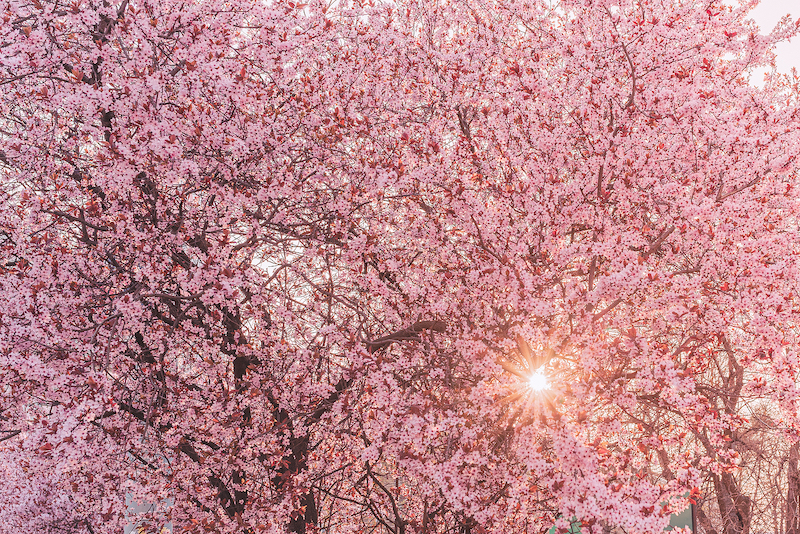 Pesach is so powerful. Every year the Yom Tov becomes more real to me, as we see the events of ancient history playing out on the world stage. We have been discussing this for weeks, so you know what I am referring to.

On the last day of Pesach, I was mentally burdened. I knew it was Zman Chairusainu, when we are liberated physically and spiritually, but as I walked to shul on the last day of Yom Tov, I was weighed down by the myriad threats to our existence. I felt overwhelmed and unable to bring myself to a state of simcha.

When I was a boy, long before I had heard the word “Torah,” I was afraid of the world and perceived threats all around me, even though I was living in comfort. It is quite amazing to me that one’s basic personality does not change, no matter how long one lives, and I was feeling once again this Pesach the childhood fear that I had experienced decades ago.

Then I remembered that, because of that fear, I was impelled to look for Hashem in the world, and that fear is actually what saved me. I therefore had gratitude to Hashem for the fear that He had implanted in me, because it was the source of my rescue. I realized I had to thank Hashem for everything, even when I didn’t understand it.

When I arrived at shul, I heard the magnificent Hallel, through which the mighty and beloved hero, Dovid Hamelech, sustains us all to this very day. As it says, “Mikimi … Hashem raises the needy from the dust, from the trash heaps He lifts the destitute to seat them with nobles….”

This spoke to me so much! And then I read, “Ki gavar aleinu chasdo … His kindness overwhelms me….”and I realized that He is completely powerful, and His blessings will overwhelm all our troubles, no matter how large they seem.

And then I saw, “Min ha maitzar … Hashem is with me, I have no fear. How can man affect me?” and that gave me more strength.

Then we read Shir ha Shirim and I cried because we are all so much in love with Hashem and we miss His Presence so terribly that our hearts are breaking. There will be a happy ending to this love story. As it says in the Yom Tov davening, “hidaresh lanu … let Yourself be sought out by us.”

Hollywood tries to grab this theme, but they can never understand. Bnai Yisroel are the only ones who know what love is. This love will blossom like trees in the spring, like the trees on which we make a bracha each year at this time of great joy. And these blossoms will produce fruit and we will be sustained forever by the chessed emanating from Shomayim, and we will be united once more with Hashem under the chuppah on Har Tzion when He returns to His Place forever.

The awesome Haftara on the last day of Pesach lifted my soul. It begins with the arrogant gesture of Sennacherib, the “world conqueror” who arrogantly waves his hand toward Yerushalayim as if to say, “I am going to walk all over you and nothing can stop me.” There have been countless arrogant kings in world history, and they have all targeted the Holy Land as their trophy. We know all the odious names, even down to the present.

They all fail. “Rabos macha shavos b’lev ish …. There are many designs in a man’s heart, but only the counsel of Hashem will prevail.”

The Novi tells us that, at the end of history, Hashem kaviochal will come with an axe. He will “chop off the main branches” and cut down the “tall ones,” the ones who try to believe they are tall.

There is a beaten-up tree on the street outside our home in Yerushalayim. Every other tree on the block is healthy, but this one is the nebach. A car hit it and knocked it down. It looked dead. Then a snowstorm came and beat it down more, until it looked as if it was finished forever, a dead stump among the healthy trees all around.

But then spring came, and -- amazingly -- this stump came back to life. By the summer it had sprouted new branches covered with green leaves. It had never died! It looked dead, but the sap flowed through it still, just hidden, out of sight.

The Novi tells us: “A staff will emerge from the stump of Yishai, and a shoot from his roots. The Spirit of Hashem will rest upon him … a spirit of wisdom and understanding, a spirit of counsel and strength, a spirit of knowledge and fear of Hashem…. He will judge with righteousness the wicked of the world with the rod of his mouth,” and the world will be renewed under his leadership, “and they will not injure and they will not destroy in all of My sacred mountain, for the earth will be filled with the Knowledge of Hashem as water covers the sea bed.”

My friends, we have to hang on to this. In Mitzraim, the world as we knew it was governed by an apparently “all powerful” ruler who hated us and hated life. But his kingdom was destroyed. So, in our own days, when we see evil spreading all over the world, we must remember the words of Chazal, who tell us that “[Moshiach] will not come until the entire [world] converts to heresy. Rava said: What is the verse [which demonstrates this]? ‘All of it [tzaraas/‘leprosy’] has turned white; it is pure.’” (Sanhedrin 97a)

When the entire world is covered by impurity, that is the sign that the “staff will emerge from the stump of Yishai” and the world will be redeemed. As the two parshios after Pesach tell us, “Acharei Mos … Kedoshim,” after death comes kedusha/purity!

It will be all good, better than we can believe.

“You will say on that day, ‘I thank you, Hashem, for You were angry with me, and now Your wrath has subsided and You have comforted me. Behold, G-d is my salvation. I shall trust and not fear …. Make music for Hashem, for He has acted with grandeur. Make this known throughout the world. Exult and shout for joy, Oh inhabitant of Tzion, for the Holy One of Israel is great in your midst.”

GLOSSARY
Har Tzion: Mount Zion
Kaviochal: Describing Hashem as if He had the characteristics of a man
Novi: Prophet
Shir ha Shirim: Song of Songs, written by Shlomo ha Melech, King Solomon
Zman chairusainu: Passover, the Season of our Freedom