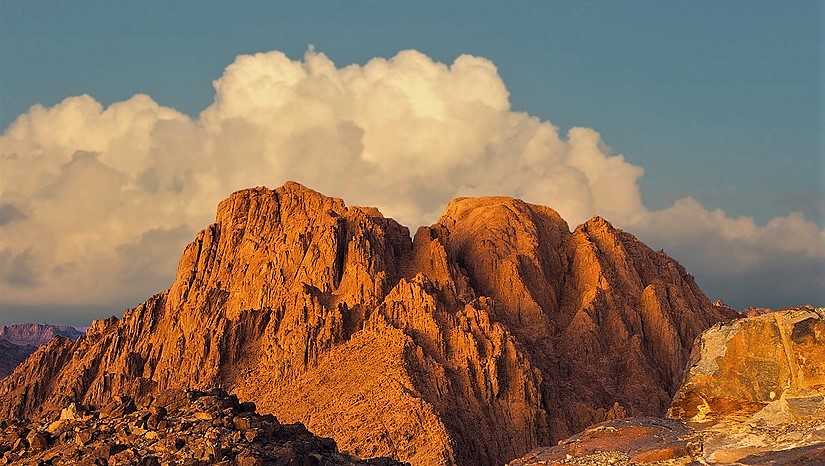 “Rabbi Akiva had twelve thousand pairs of disciples … and they all died during one period because they did not treat each other with respect. And the world was left barren until Rabbi Akiva came to our rabbis in the south and taught [the Torah] to them … and it was these [later disciples who] upheld [the study of] Torah at that time.

“A Tanna stated: all [of them] died between Pesach and Shavuos.” (Yevamos 62b)

What caused this catastrophe?

The Midrash explains that they died, “because they were begrudging with one another …. [Rabbi Akiva said to the seven new disciples he took upon himself after their death], ‘My first children died only because they were stingy with one another; take heed that you do not do as they did.’ [These disciples then] stood up and [proceeded to] fill the entire Land of Israel with Torah.” (Midrash Rabbah 61:3)

Many ask why these great talmidei chachamim were punished so severely. Indeed, the world was punished severely, because these were the disciples through whom Torah was to be passed down to succeeding generations, and the world was “left barren” after they died, meaning that the life was taken out of the world. Without Torah the world cannot exist.

The Mishnah states, “he who exploits the crown of Torah shall fade away.” (Avos 1:13)

Sefiras ha Omer is a sensitive and even dangerous period, during which it is our obligation to lift ourselves up to the madreiga at which we are considered worthy of standing at Har Sinai to receive the Torah. If we achieve this goal, we will have a life of glory. If we fail, G-d forbid, Har Sinai will come crashing down on our heads!

Ahavas chinom, unwarranted love among us, is basic to our survival. We have to WANT to do good for each other and not look upon each other with a bad eye. We have to use the strength of Torah to WANT what is good for our brothers and sisters and not resent their success. This madreiga is imperative but difficult to achieve.

I know the feeling of ego and jealousy. I know what it feels like to envy another person. It is a terrible character trait. In fact, it is represented as the last of the Aseres ha Dibros, which says, “Lo sachmod … Do not covet your neighbor’s house … nor anything that is your neighbor’s,” and that includes his success or honor.

The day during Sefiras ha Omer on which death ceased among Rabbi Akiva’s disciples is L’ag B’Omer, the thirty third day of the Omer. I would like to speculate about the nature of that day, because maybe it can give us hope and direction. Indeed, we need hope and direction, because the state of the world is deteriorating so fast that we need to grab something solid to stabilize ourselves in the whirlwind which is buffeting us at this moment in history.

On that day perhaps we have reached the point in the Omer Count on which we have been able to reach the heart, the seat of human emotion.

The Shema warns us: if the heart is left to its own devices, it will lead us to a life of selfishness. We are supposed to work on our heart so that we control it and it does not control us.

As we say before putting on tefillin, “He has commanded us to put [tefillin] … opposite the heart to subjugate the desires and thoughts of our heart to [Hashem’s service.” We are supposed to try to achieve the level described in the Shema, which says, “You shall love Hashem, your G-d, with all your heart ….”

When we love Hashem with all our heart, then we will also love His creatures with all our heart. We don’t have to be jealous of anyone, because Hashem made me different from everyone else. My path in life does not conflict with my neighbor’s path. If he succeeds, it does not diminish my success.

On the thirty second day of the Omer, we have hopefully reached a level at which have purified our heart so that we can go beyond jealousy. Then we can turn mourning into simcha, and sinas chinom – unwarranted hatred – into unwarranted love.

My friends, I am going to suggest that, when we daven, we try to draw each word of prayer into our heart. There are people who cry during davening because they are taking the words into their heart. One Shemoneh Esreh or Chapter in Tehillim can change us. When you take the words of tefillah into your heart, then tears flow from your eyes because your heart is melting.

Many hearts are broken in this world, but the tears emanating from a broken heart can heal the world.

There will come a day when the Ribono shel Olam “will … eliminate death forever and … erase tears from all faces. He will remove the shame of His nation from upon the entire earth, for Hashem has spoken.” (Yeshiah 25:6ff)