Each Man Under His Vine and Fig Tree 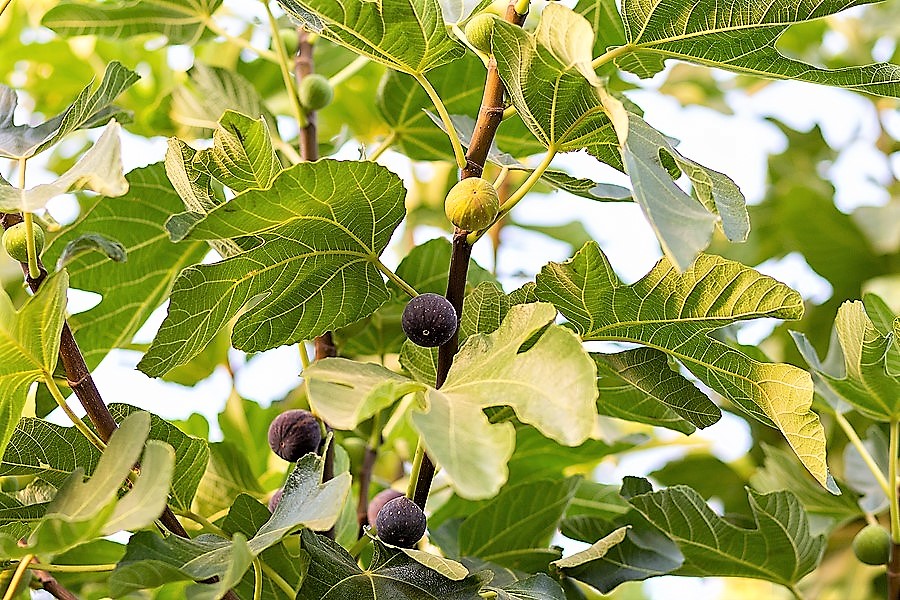 The month of Tammuz begins next week.

This is the season when sensitive souls among Am Yisroel begin to feel a palpable fear. Tisha B’Av is approaching, the day of destruction. “The harvest has passed; the summer has ended, but we were not saved.” (Yirmiyah 8:20)

How has Am Yisroel survived intact? How were we able to maintain ourselves as a Torah nation in the face of the endless catastrophes that engulfed us during the destruction of our First and Second Temples and the terrible Golus which followed?

Our very survival has to be one of the greatest miracles of all time.

Recently, my wife and I spoke with an experienced Wall Street analyst who provided many logical reasons why the stock market is ready for a rebound. We trust him and we like him. He is a fine, intelligent man.

But one factor was omitted.

If you look at the world through a Torah lens, you know that, at some point, the power of Esav/Edom, the all-encompassing culture which has ruled the Western World for two thousand years, will crumble. It is written. “Is there any doubt that on that day – the words of Hashem – I will cause the wise men of Edom to be lost … The House of Jacob will be a fire and the House of Yosef a flame and the House of Esav like straw ….” (Ovadiah 1:8ff)

Are these not words of prophesy? Is there any doubt that they will come to pass?

But why should we think that the era of Moshiach is close? Have there not been many terrible tekufos in our history which appeared to be the precursor of the Geulah?

My friends, I have a simple idea.

We know that the world will exist in its present form for six thousand years (Rosh Hashana 31a). And this is the year 5782! In the sweep of history we are very close. We also know that “a thousand years in Your eyes are like a day…” (Tehillim 90:4) so that the seven-millennia of history surely resemble a week.

Each week contains six days leading up to Shabbos. Is that not a beautiful and clear moshul for the course of history? The Gemora refers to the Seventh Millennium as a “day of destruction” (Rosh Hashanah 31a),but how do we know what “destruction” means? Perhaps it means the destruction of the rebellion against Hashem.

When Shabbos comes, the previous six days are wiped out of our minds in the glory of the Presence of Hashem. Why should this not be the prototype of the millennium at the end of history? Granted that we are not yet at the year six thousand, but – my friends – we are enjoined to add to Shabbos, to bring it in early.

If we go out to meet Shabbos, it will come to meet us. “To welcome Shabbos, come, let us go. For it is the source of all bracha ….” (Lecha Dodi)

All day erev Shabbos, we spend preparing. That is what makes Erev Shabbos so special, filled with that lichtige anticipation of the Great Day approaching. Why should the Sixth Millennium be any different?

The world is filled with awful news and tragic events. All the prophetic scenarios detailed in Perek Cheilek ofMaseches Sanhedrin seem to be unfolding in front of our eyes. Indeed, “Rabbi Yochanan said: If you see a generation upon which numerous troubles come like a river, expect [Moshiach].” (Sanhedrin 98a) Does this not describe our generation?

Look at the economic scenario. We are utterly dependent on products shipped from countries at the other end of the world, countries that hate us and have no interest in us except for the cold cash we pay for their shoddy goods. We are dependent on grain from Russia and the Ukraine, grain which is locked up in an insane war over which no one has control, even Putin. As a result, prices are going up and supplies are going down. We are helpless in the face of a civilization which is completely out of control. We are slaves to a supersensitive electronic infrastructure which can be completely wiped out instantaneously by an EMP bomb detonated at the right altitude by any nation with the right technology.

I want to contrast this scenario to a beautiful possuk in our Holy Torah, lehavdil.

The Novi tells us that, in the End of Days, “they will sit, each man under his vine and under his fig tree, and none will make them afraid, for the mouth of Hashem, Master of Legions, has spoken.” (Micah 4:4) Our fruit will come from our own garden and our own fig tree, in a Land made holy by its adherence to the Laws of the Master of the Universe.

May we soon see the Dawn of the Age of Redemption!