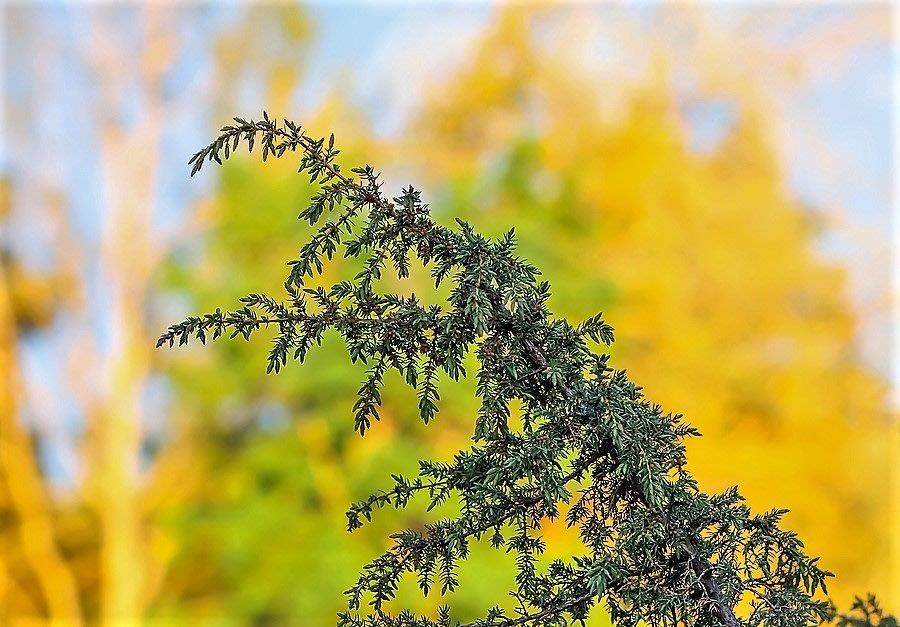 Wildfires are burning over Europe and North Africa, not to mention the United States. An unprecedented heat wave is also melting glaciers, resulting in floods, avalanches and further destruction.

We spent last Shabbos in Tiveria, on the shores of the Kinneret.

Tiveria, at 689 feet below sea level, is an extremely hot city. Temperatures there last Shabbos reached 103 degrees Fahrenheit. Humidity makes the atmosphere incredibly heavy. Though a steady breeze provided some relief, it was a struggle to breathe. The heat in Tiveria seems too much for a normal person. It is like a blast from beyond this world, as if a giant oven had opened. You feel as if you need a miracle to survive in such a place.

In truth, Tiveria is an other-worldly place. We davened Friday night in a shul of many mekubalim dressed in white, which is the right color for a place this hot. In order to live in Tiveria, one must be a little bit in another world.

We davened at the kevorim of the Rambam and Rabbi Akiva and Rabbi Meir Baal ha Nes, giants of Torah, beyond our comprehension. The fire of Torah burns in Tiveria.

Woe to the one who belittles the World of Hashem.

Some two thousand years ago at this time of year, the nations of the world set fire to our Holy Temple. They thought they had ignited the fire and they gloried in the “destruction” of the Holy of Holies in Yerushalayim. They believed that they had triumphed over the Master of the Universe.

Woe to the one who belittles the World of Hashem.

We read in this week’s Parsha, “They journeyed from Chatzeiros and encamped in Rismah.” (Bamidbar 33:18) The word “Rismah” suggests the loshon ha ra of the miraglim because it is related to the word “rosam,” the juniper plant. (Rashi)

What does the juniper plant have to do with loshon ha ra?

The coals of the juniper (unlike other coals) remain burning on the inside, even after they appear to be cool on the outside. This is compared to loshon ha ra. (Midrash, quoted in Artscroll Rashi on Bamidbar) The poison of loshon ha ra keeps burning on the inside, even when you think the fire has gone out. The evil talk of the miraglim kept burning until, hundreds of years later, a fire erupted in the Bais Hamikdosh.

Only because loshon ha ra was still smoldering among Am Yisroel was the Bais Hamikdosh able to be destroyed by our enemies. It has not been rebuilt – nebach! – because the fire is still burning.

The fire that our enemies lit is still burning. Lying hidden like the fire within the rosam, it is waiting to explode, as it is written, “[Hashem] will avenge the blood of His servants; He will bring retribution upon His foes and He will appease His Land and His people.” (Dvarim 32:43)

The fire is burning. “For behold, the day is coming, burning like an oven, when all the wicked people and all the evildoers will be like straw and that coming day will burn them up, says, Hashem, Master of Legions…” (Malachi 3:19)

No cooling salve can save those who light evil fire in the House of G-d. The heat emanating from before the Throne of Hashem is unstoppable. No one can stand in its way. There will come a day – with His help, soon! – when those who want to burn His Holy Temple will themselves be consumed.

He is warning us now. There is no protection for Hashem’s enemies and there is no end to the goodness in store for those who serve Him and venerate His Name.

“But a sun of righteousness will shine for you who fear My Name, with healing in its rays, and you will … flourish … and … trample the wicked, for they will be ashes under the soles of your feet, on that day that I bring about says Hashem, Master of Legions. Behold, I send you Eliahu [ha Novi] before the coming of the great and awesome day of Hashem, and He will turn back [to G-d] the hearts of fathers with [their sons] and the hearts of sons with their father ….” (ibid 3:20ff)